Brightline will launch their first scheduled rail service the week of January 8, the company has announced.

Initially service will run between Fort Lauderdale and West Palm Beach. Service to Miami will launch sometime in the first quarter of 2018.

The company also succesfully closed on the sale of $600m in Private Activity Bonds to finance the first phase.

The second phase to Orlando will begin construction this quarter, after obtaining final environmental approval late last month. The company has obtained approval to sell an additional $1.15 billion in PAB bonds for the second phase, but is also considering other financing options, including a Railroad Rehabilitation and Improvement Financing loan.

brightline signage has been installed at 3 miamicentral: 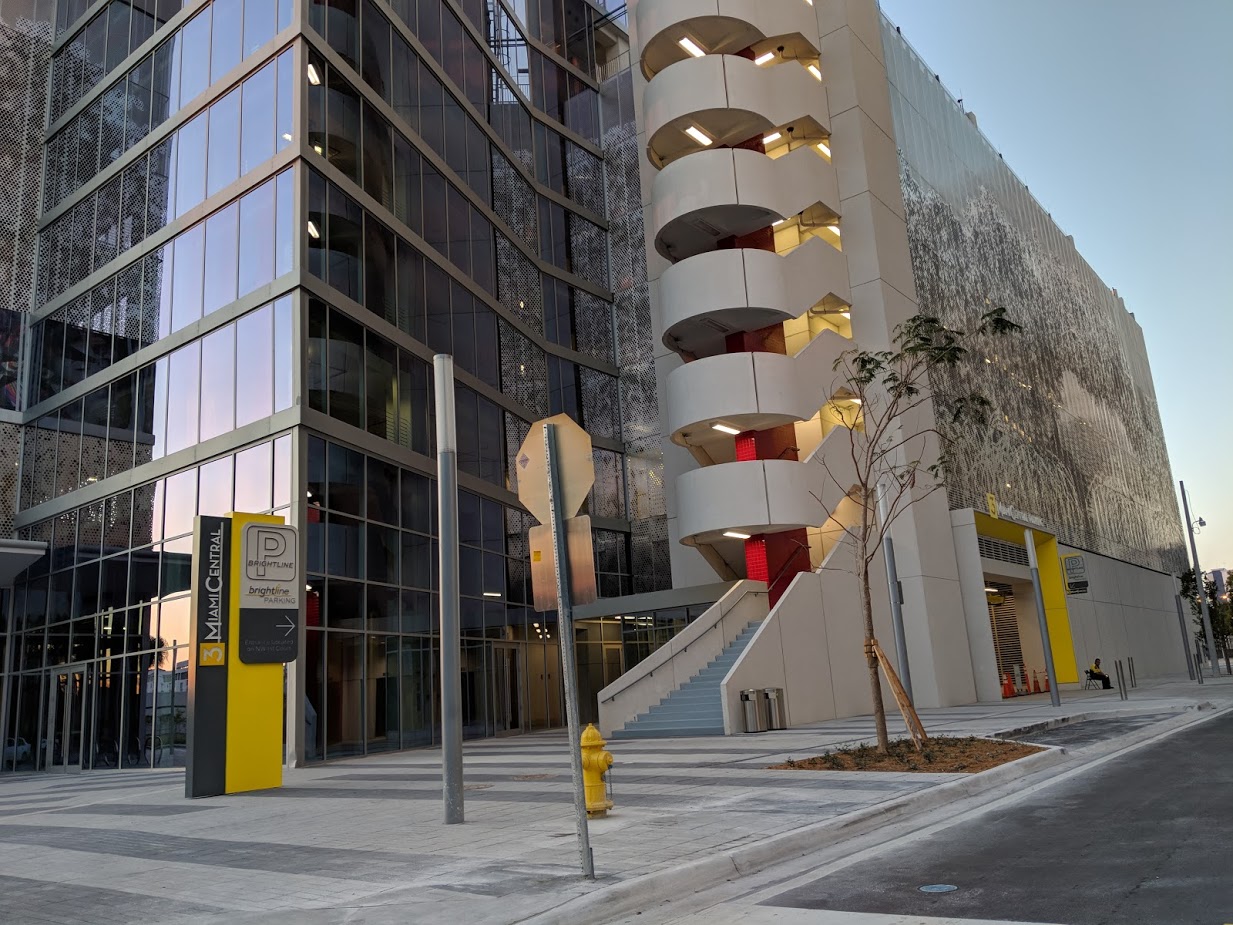