Brightline ridership continues to hit record levels, as it nears completion of an extension to Orlando.

The company is also making progress on a local commuter rail line in Miami-Dade and Broward, according to a report released yesterday to investors.

The company said that engineer HNTB moved to the next phase of design work for a commuter rail line in Miami-Dade last month, commencing 30% level rail infrastructure and platform drawings.

In Broward, the county commission voted August 25 to spend $15.5 million to further advance the commuter rail project there.

Aventura and Boca Raton stations remain on schedule to open in 2022.

Brightline’s extension to Orlando is now 83% complete. A vehicle maintenance facility in Orlando was completed in August, and two of our four construction zones are now substantially complete. Nine of ten trainsets have also now been delivered. 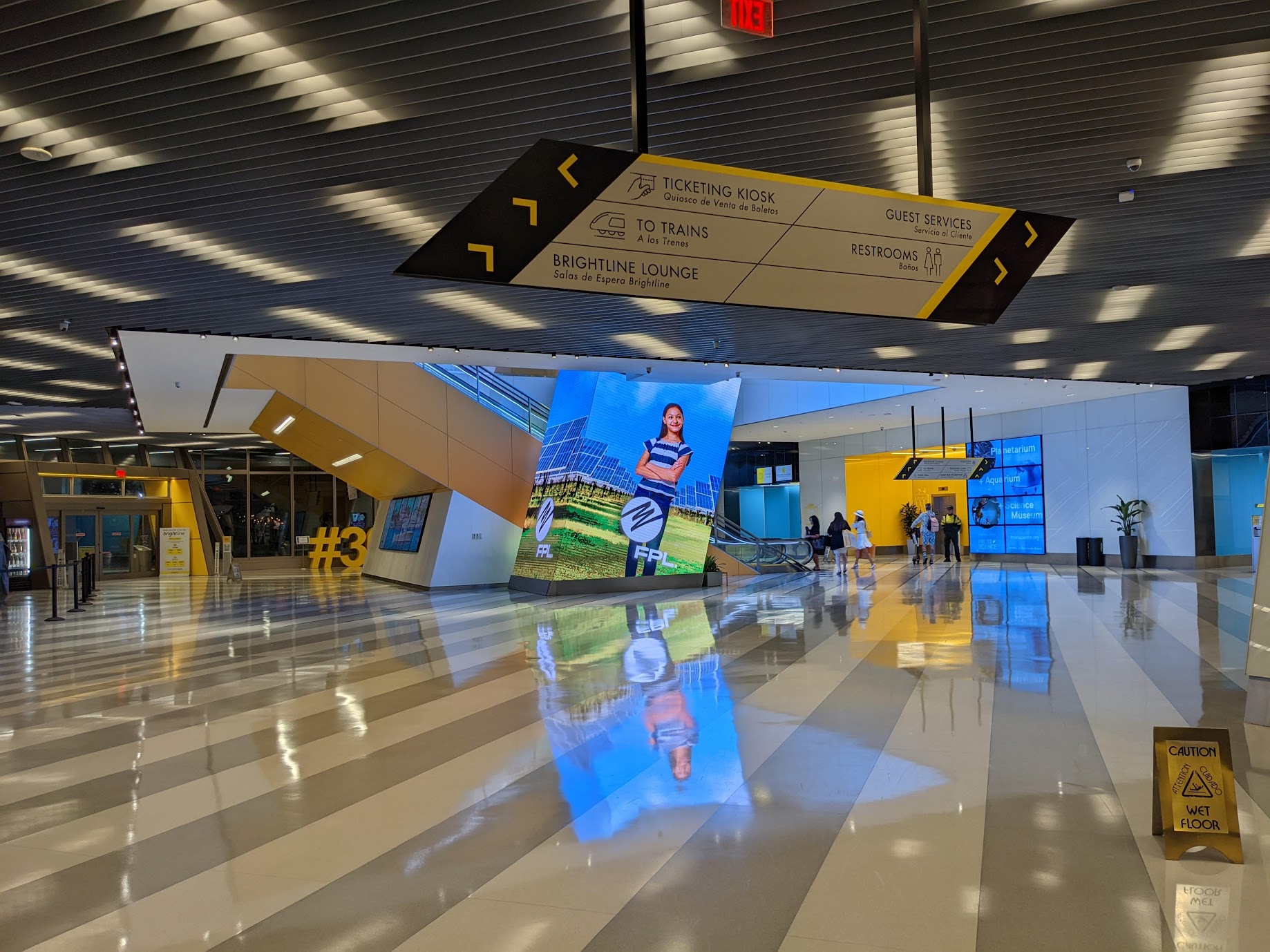