Miami-Dade and Brightline are moving forward with a plan for commuter rail service from downtown Miami to the north (known as the northeast corridor), and now more details of the plan have been revealed by the company.

The company has also announced that it has signed a letter of intent with Broward to extend the service into that county.

Here are the new details of the service revealed by Brightline in a memo to investors this week:

Brightline told investors that it plans on monetizing the upfront and annual payment streams from the Miami-Dade portion of the South Florida Commuter Service, which it estimates will be valued at $675 million to the company.

The company also warned that it still must agree to a deal with Florida East Coast Railway to allow for the commuter rail service on the line, and negotiations are now underway. A Services Standards Committee consisting of four representatives each from Brightline and FECR must review the proposal and approval may not be reasonably upheld, Brightline said. 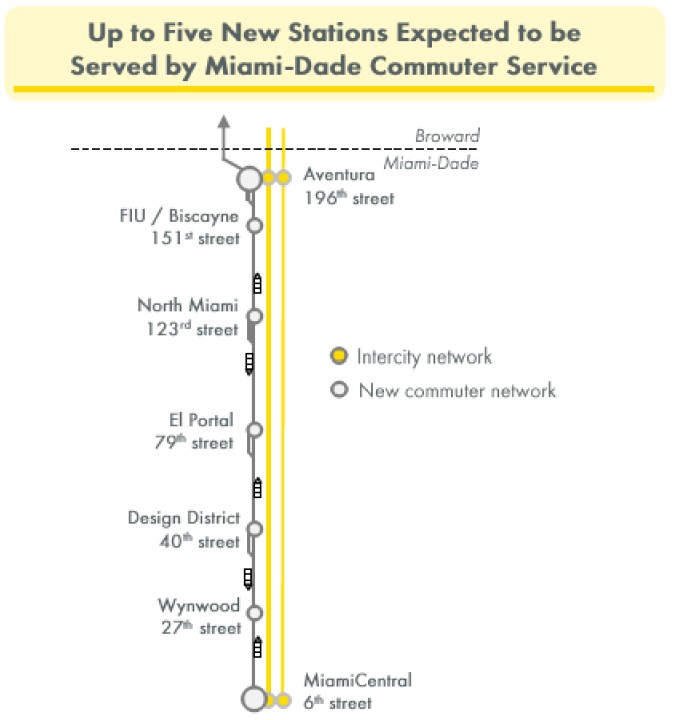 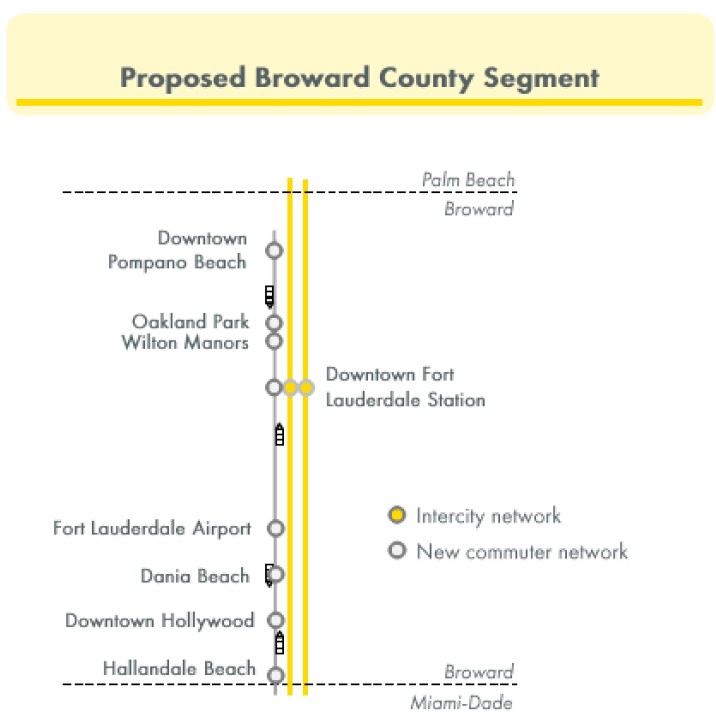