Ridership was 80,660, Brightline said. That represents a 34% passenger count increase in just one month, compared to the 60,013 passengers carried in October.

Also during November, Brightline announced a new partnership and licensing agreement with the Virgin Group. As part of the deal, Brightline will rebrand as Virgin Trains USA.

Another milestone was reached in November when  the Florida Department of Transportation and the Central Florida Expressway Authority announced they would enter negotiations with Brightline for the right to develop passenger service between Orlando and Tampa. 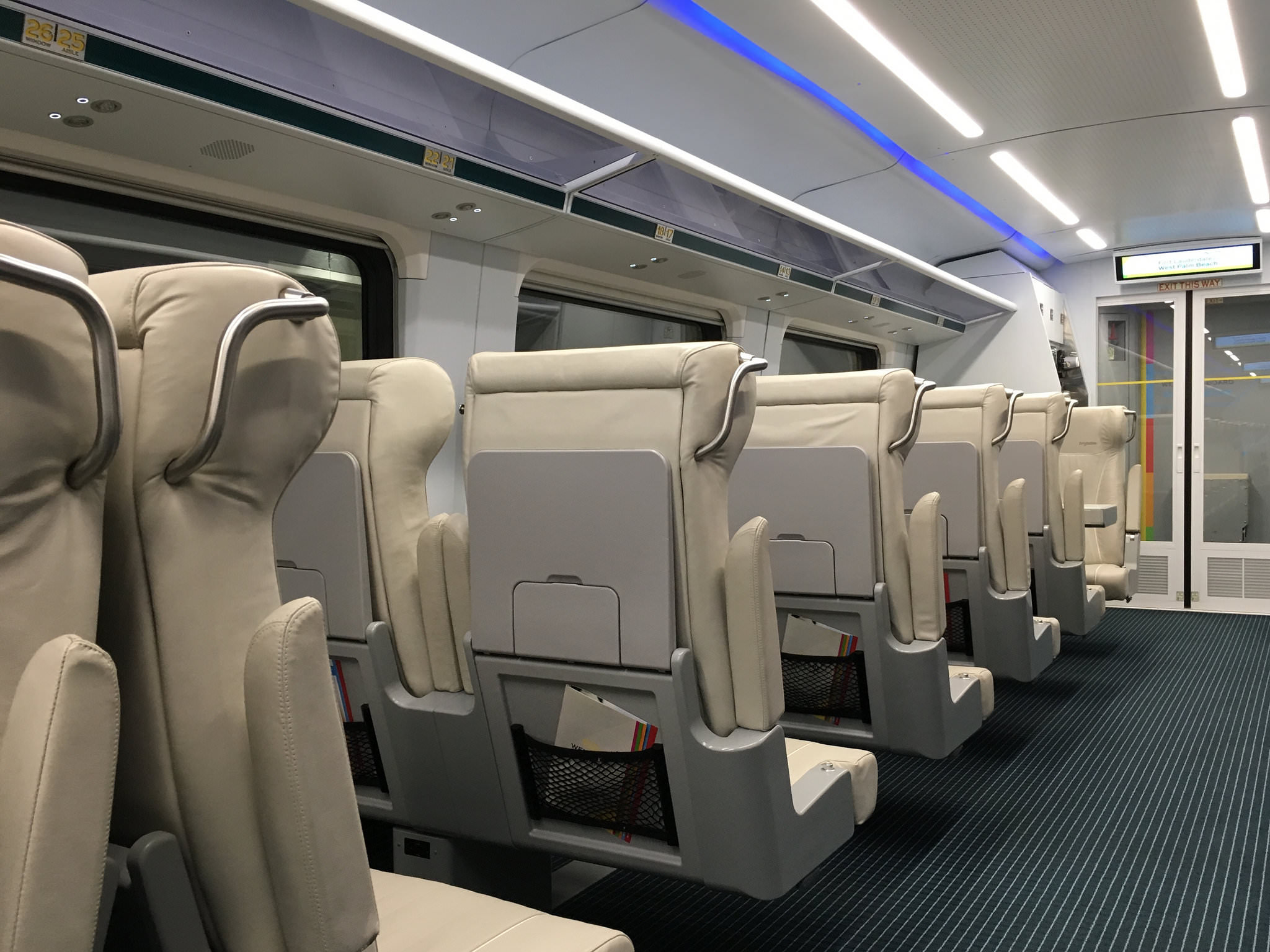