Ridership “exceeded management’s expectations” during the first quarter of 2018, the company said in the briefing.

In total, the company generated ticket revenue of $663,667 and carried 74,780 total passengers from January through March 2018, when only the Fort Lauderdale to West Palm Beach leg was open and promotional pricing was offered. Operating expense during that time was $28.8 million.

Ridership grew an average of 35% each month during the quarter.

Almost half of riders are choosing the first class car. Around 59% of revenue is being generated in the premium “select” cabin while 46% of tickets sold are in the select cabin.

Investors appeared to cheer the news, with company bonds trading near 104 yesterday, near their high since being issued in December. 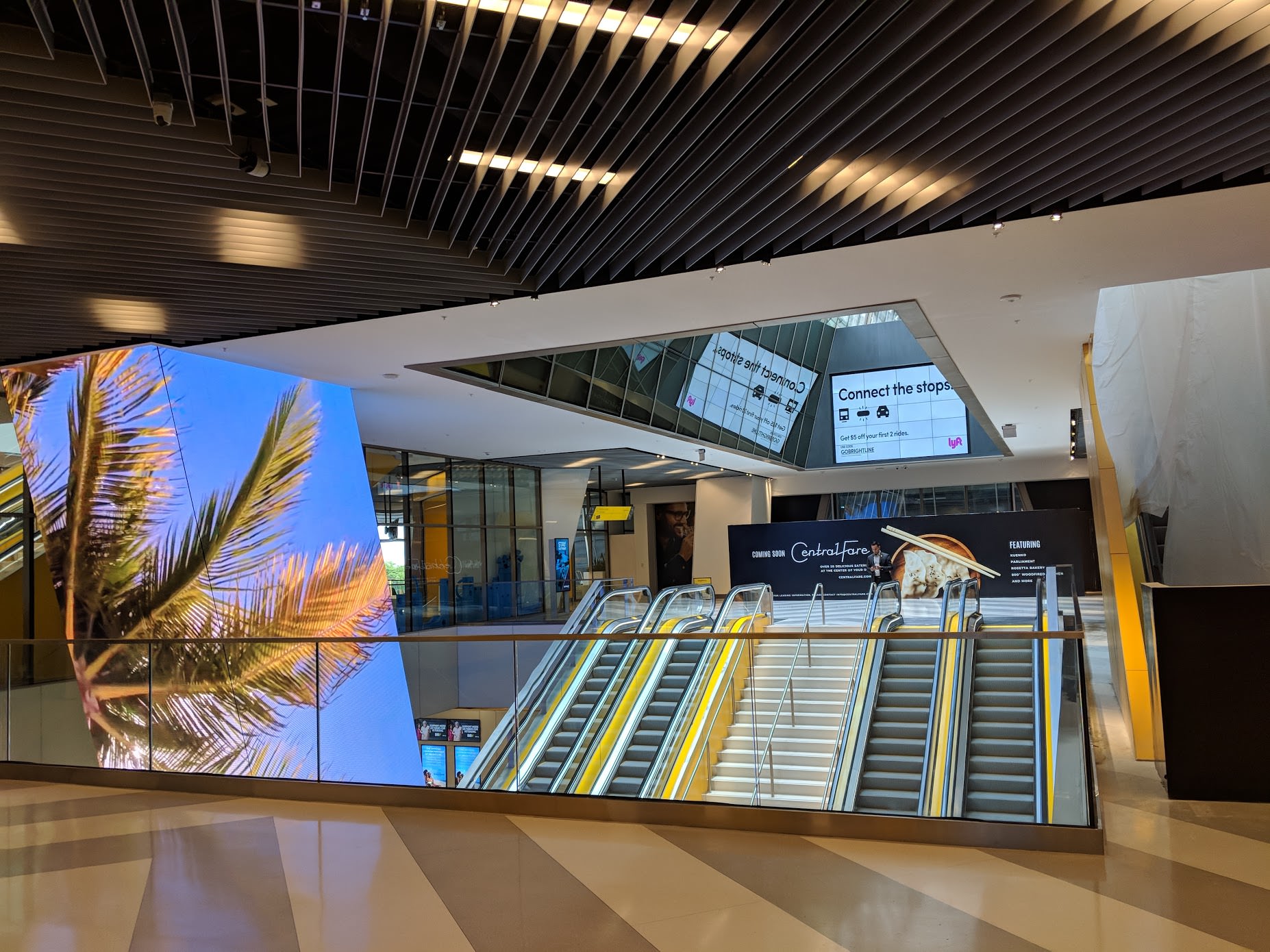