Is Brightline going to begin service to the western part of Miami-Dade?

An anonymous tipster tells The Next Miami that a deal with the county to build the new service is close, citing a lobbyist familiar with the deal.

The new train service would terminate at the Dolphin Station Park & Ride near the Dolphin Mall, the tipster said.

The facility had been proposed as the terminus for the second phase of the Smart Plan’s east-west corridor (the first phase would terminate at the Tamiami park-and-ride at Eighth Street and Southwest 147th Avenue).

An existing rail track known as the CSX Corridor already runs to the facility, and the county has previously studies passenger service on the route.

Miami Dade’s TPO had voted to use dedicated bus lanes with iconic station for the east-west corridor of the Smart Plan. 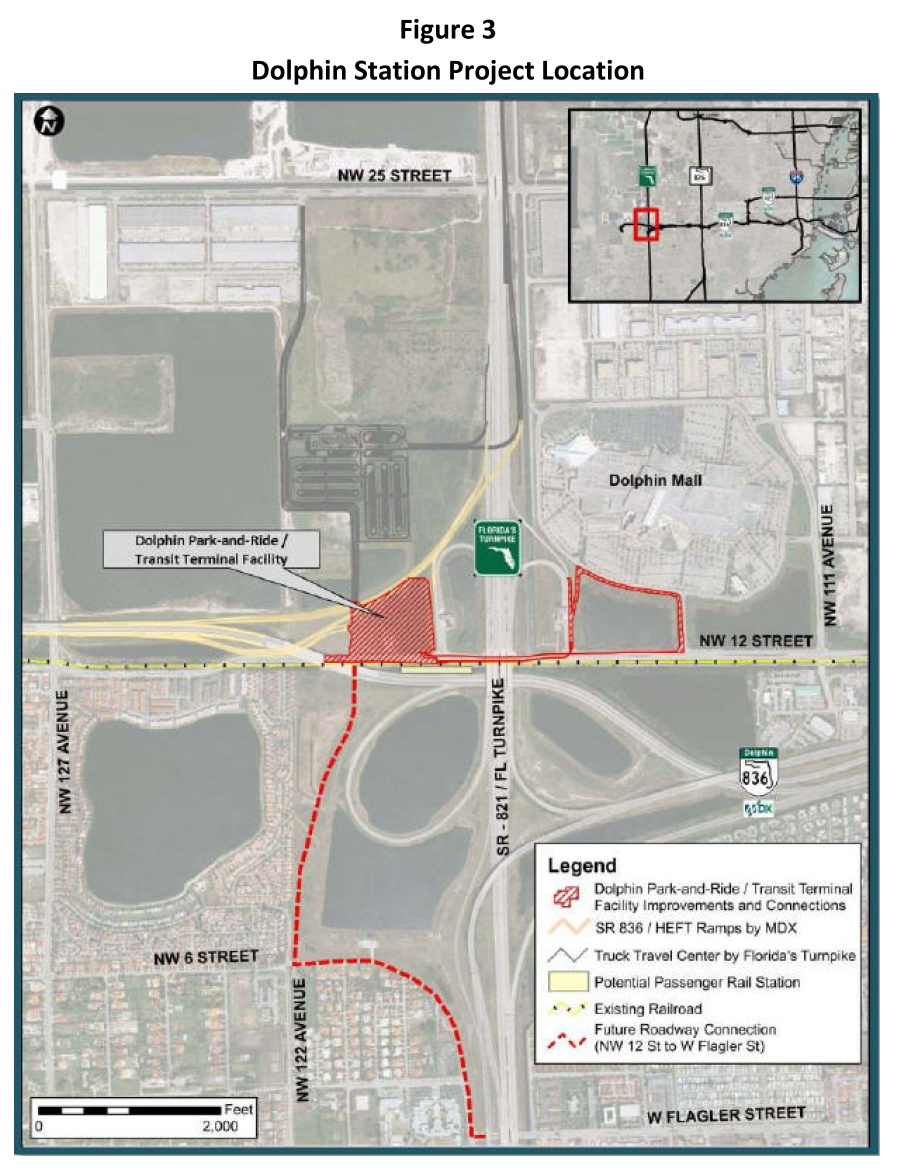