The company told investors in a December 11 filing that it is now considering adding new service to the two airports.

In order to add the MIA connection, Brightline said it has approximately four miles of east-west track that it could use already in place.

From there, the company said it could use its existing South Florida Rail Corridor for the approximately three mile north-south trip into the Miami Intermodal Center at the airport.

Tri-Rail already runs trains into the Miami Intermodal Center at MIA, as does Metrorail.

The Florida Department of Transportation also built a station in 2013 for Amtrak at the Intermodal Center, but the platform length came out 200 feet short due to a miscommunication. Amtrak said in 2018 that it had no plans to serve MIA, and the new station and office there has never been used.

Brightline also said in the investor communication last month that it is considering service to Fort Lauderdale-Hollywood International Airport.

The company said the main addition needed there was just a station, since it already has tracks that run directly through the airport.

The FLL station could also be a part of a planned commuter rail service planned on Brightline tracks. A definitive agreement with Broward for the commuter service is expected within the next few months.

Adding the two new stations at MIA and FLL would connect Brightline to the top three airports in Florida with a combined 133.9 million enplanements in 2019, the company said. A station at Orlando’s airport will open next year. 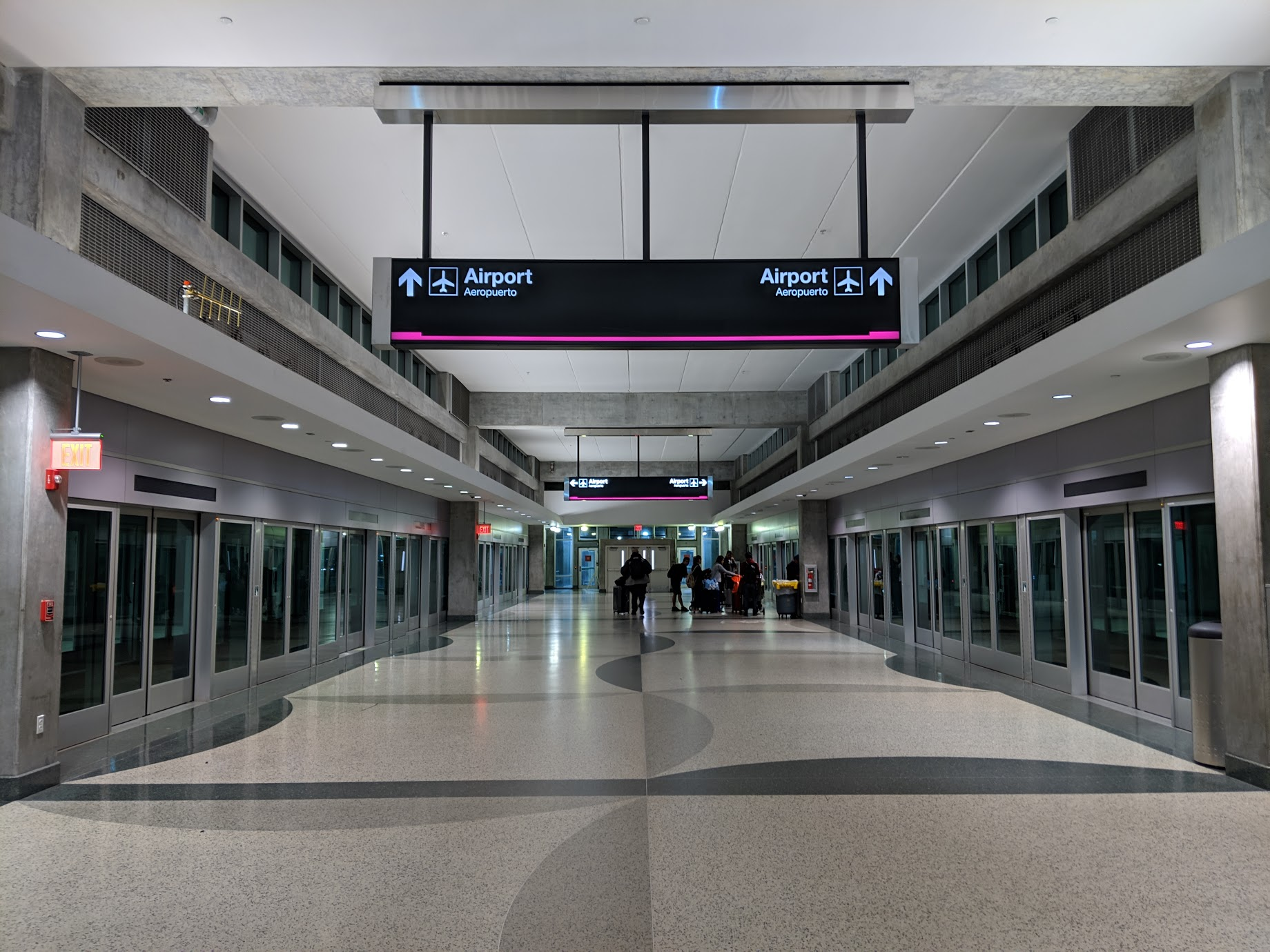