Traffic on I-95 has reached pre-pandemic levels, and Brightline is telling customers that service will resume in the fourth quarter of this year.

The number of cars driving on I-95 between downtown Miami and the Golden Glades interchange has come roaring back, according to data provided by FDOT.

In April 2021 (the most recent month with data available), a total of 36,100 cars used the I-95 express lanes travelling southbound into downtown Miami, with 33,000 using the northbound lanes.

Those traffic number were actually higher than April 2018, and just below April 2019 (they were far ahead of April 2020).

Brightline, which operates an express service from downtown Miami to Fort Lauderdale and West Palm Beach, has apparently taken notice.

In a survey sent out to customers this week, the company said it plans to resume service in the fourth quarter of 2021.

From the survey sent out to customers this week: 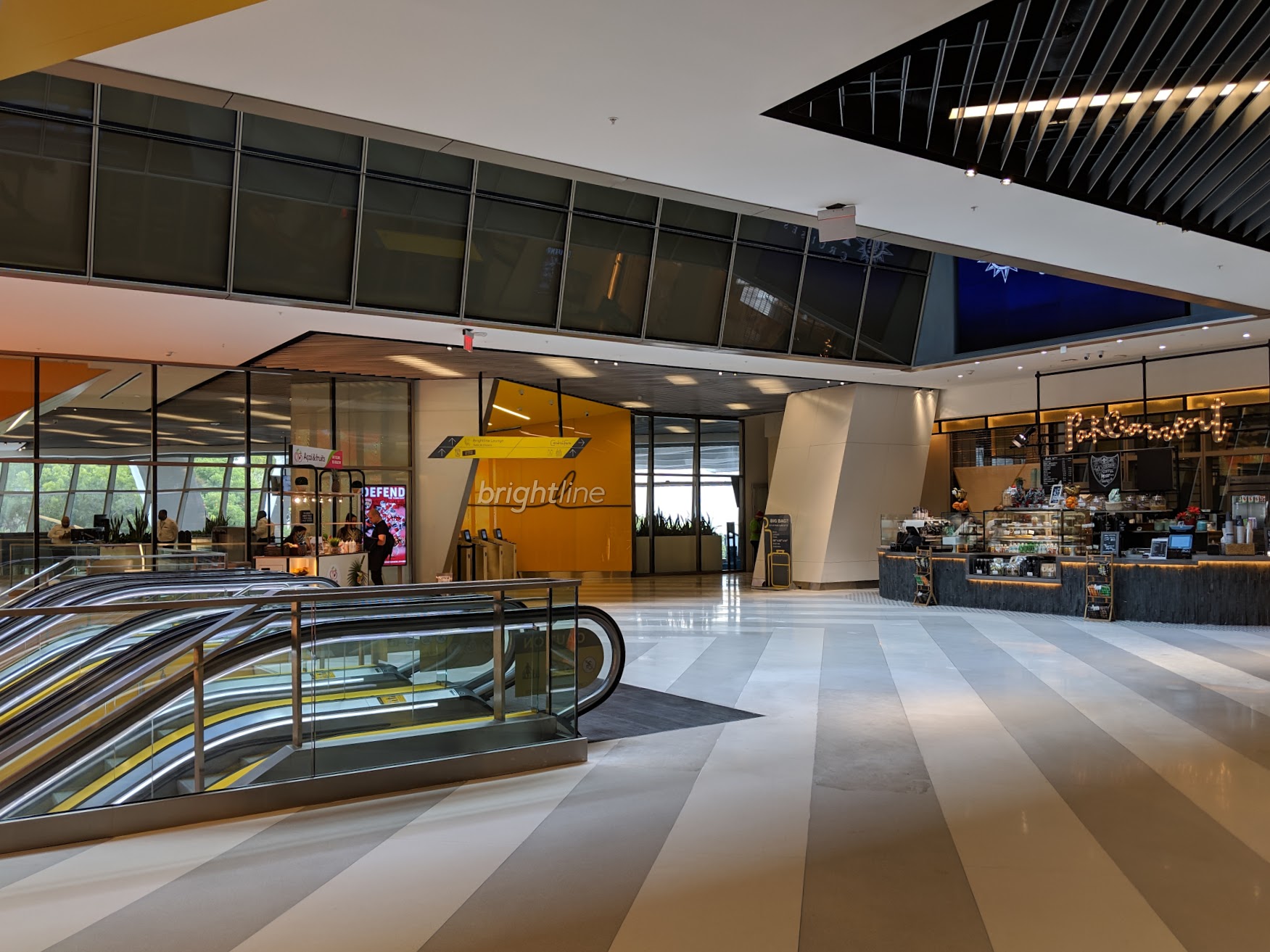