Brightline says it is resuming service in the fourth quarter of this year, and the company now says that details will be released as soon as next month.

A Brightline spokesperson told the SFBJ that an announcement with details of plans to resume train service between Miami and West Palm Beach would be made in July.

The company told investors in a filing last week that it had already commenced hiring employees for the resumption of service.

In addition to stations in Fort Lauderdale and West Palm Beach, at least two new stations will soon be added.

Construction is underway on new Brightline stations in both Aventura and Boca Raton, the company said.

There are also still negotiations underway on a station at PortMiami.

A $2.7b extension to Orlando is set for completion in late 2022, with over 1,300 construction workers now on the job. 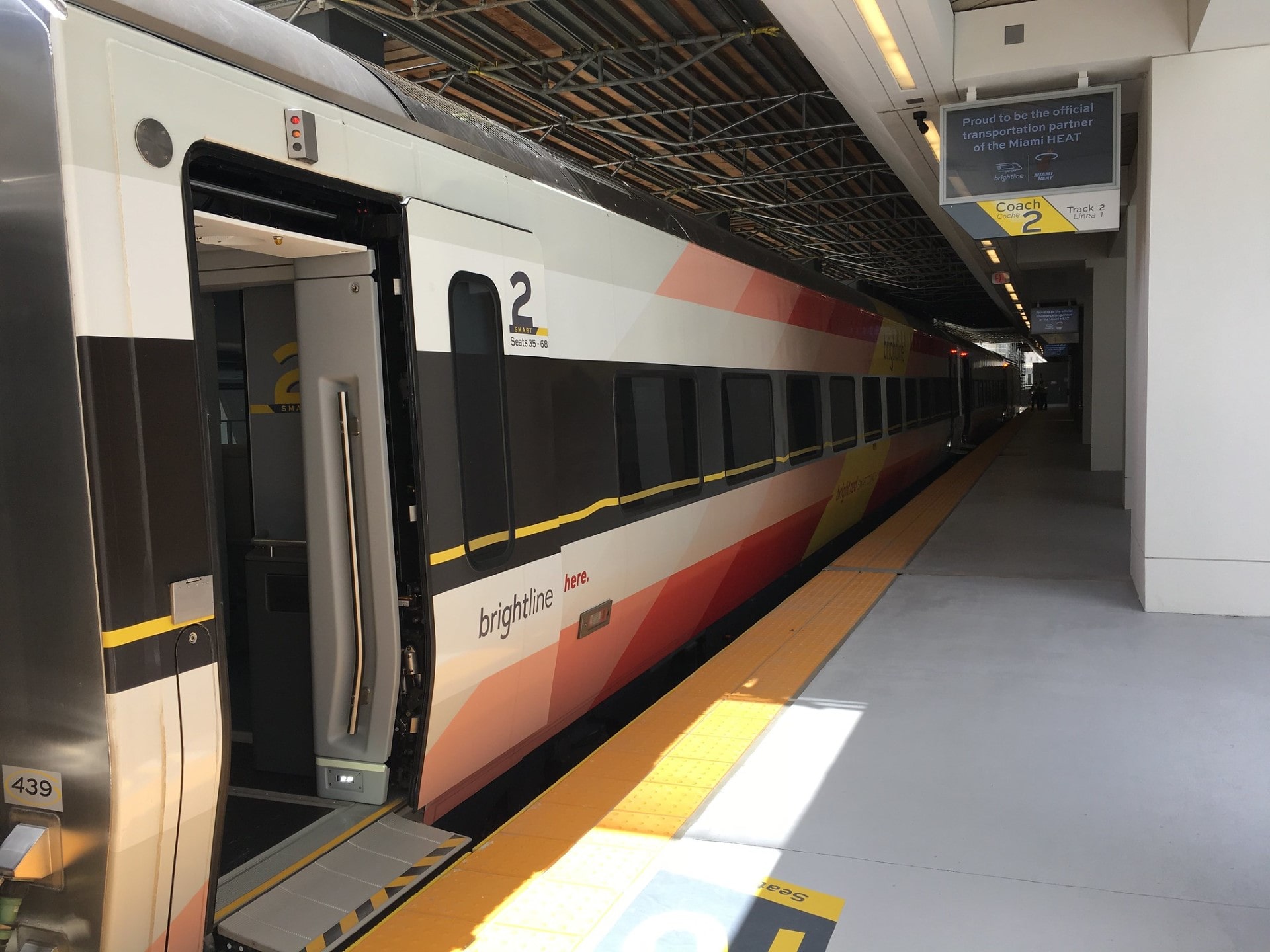