After years of construction, Brightline will begin testing trains next week on a stretch of track that will connect Miami to Orlando.

Testing will begin the week of January 17, the company said in a press release.

According to Brightline, the trains will operate one roundtrip daily between West Palm Beach and Cocoa through 2022, as construction on the remainder of the tracks nears completion.

The north-south corridor between West Palm Beach and Cocoa includes 156 railroad crossings that are being upgraded with safety improvements. Improvements have been completed on more than half of the crossings with the additional crossing work to be completed this year.

In total, the familiarization and testing runs scheduled to begin next week will run for 130 miles.

The test trains are a federally approved method for engineers and conductors to learn the new territory, the company said.

The trains will not operate faster than 60 MPH during testing, and will be required to blow their horns at intersections.

Later, the company will test the final stretch of new tracks now being built between Cocoa and Orlando.

The project remains on track for construction to be complete by the end of 2022, with more than 1,300 workers working a cumulative 4.7M man hours to date.

Service is on schedule to begin in early 2023. 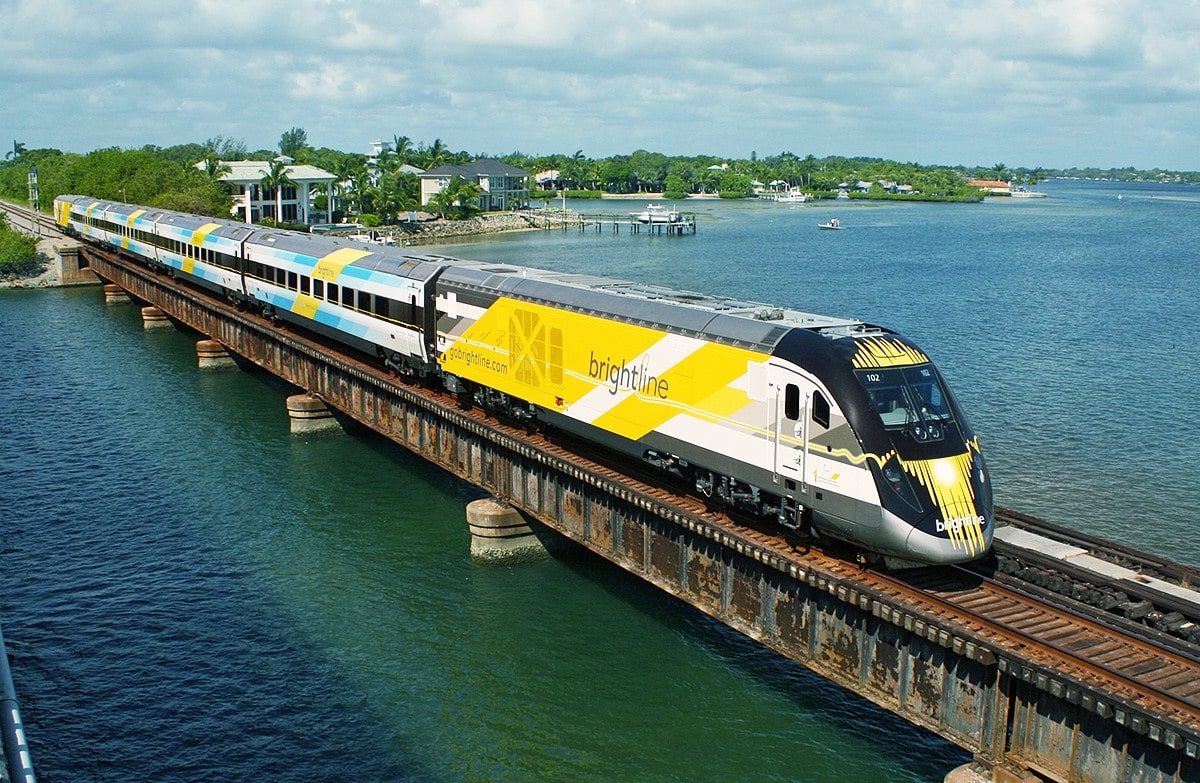