Brightline appears to be getting closer to making its Miami debut.

On Sunday afternoon (March 25), a Brightline train was seen rolling northbound through a North Miami intersection for the first time, at a moderate speed. A state trooper was posted at the intersection.

According to a Brightline spokesperson, testing of trains has been ongoing along the entire corridor throughout the past year – including Miami-Dade County. Testing will continue as infrastructure work nears completion, ahead of service launch.

At the same time, construction on the second phase to Orlando is beginning soon, according to the Orlando Business Journal.

Buildout of office space for planning and engineering staff at the Orlando Airport is nearly complete, with staff to begin moving in as soon as this week.

Construction on the Orlando Airport property will begin in June/July, with a 30-month timeline from the start of work until service begins. An Intermodal Terminal Facility is already built, and a 70-acre Vehicle Maintenance Facility along with the actual rail is being added. 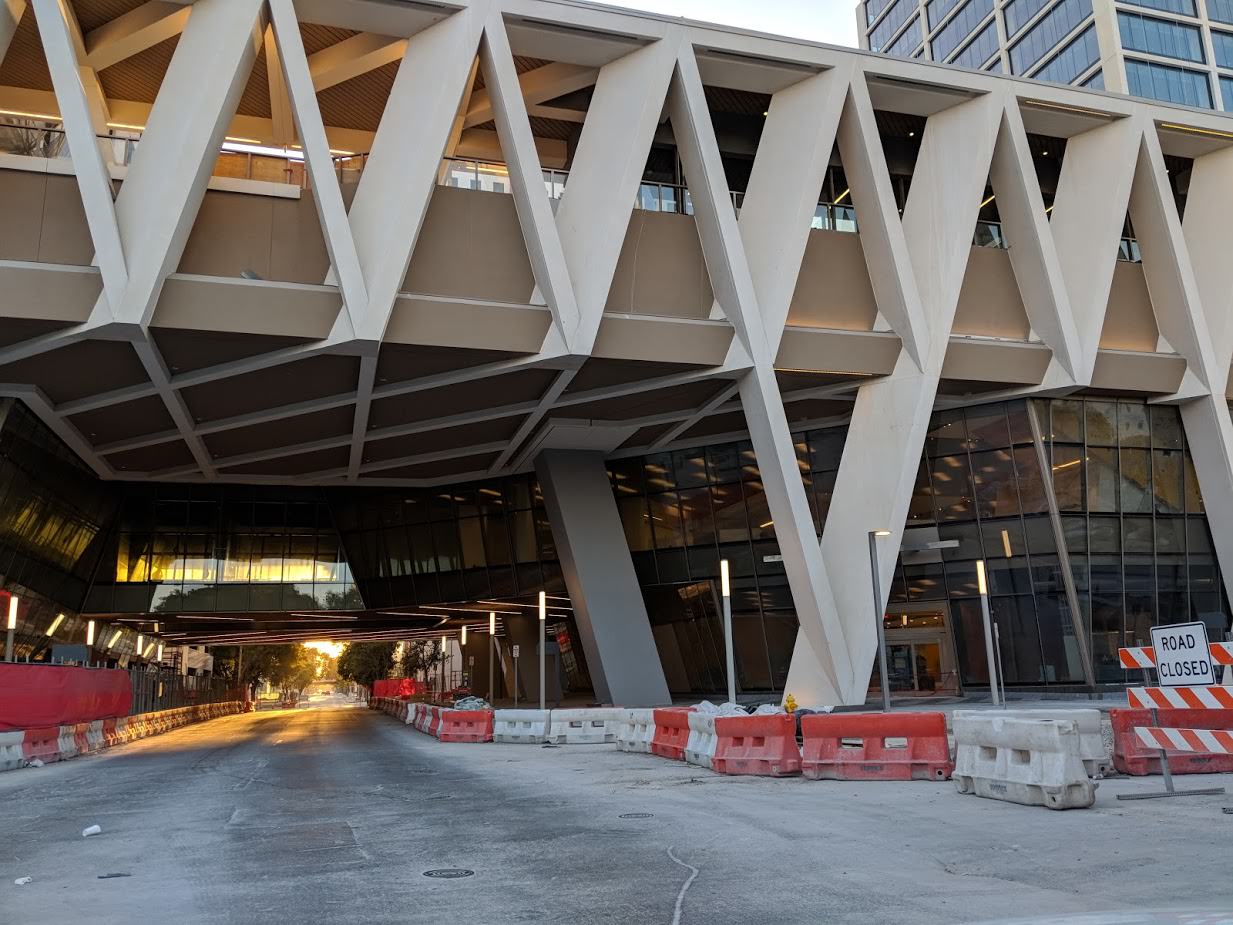