In just five months from now, the first Brightline trains will arrive in Orlando for testing and training, the company announced yesterday.

The company gave a tour of progress on the project to reporters yesterday, according to the Orlando Sentinel.

Overall construction on the route between Miami and Orlando is now 55% complete, with full completion expected in late 2022.

Passenger service is forecast to begin in mid-2023 following testing.

At first, trains will have two locomotives and five coach cars, but Brightline expects to eventually increase that to ten coach cars.

The company also said yesterday that it is continuing its push for an extension to Tampa. 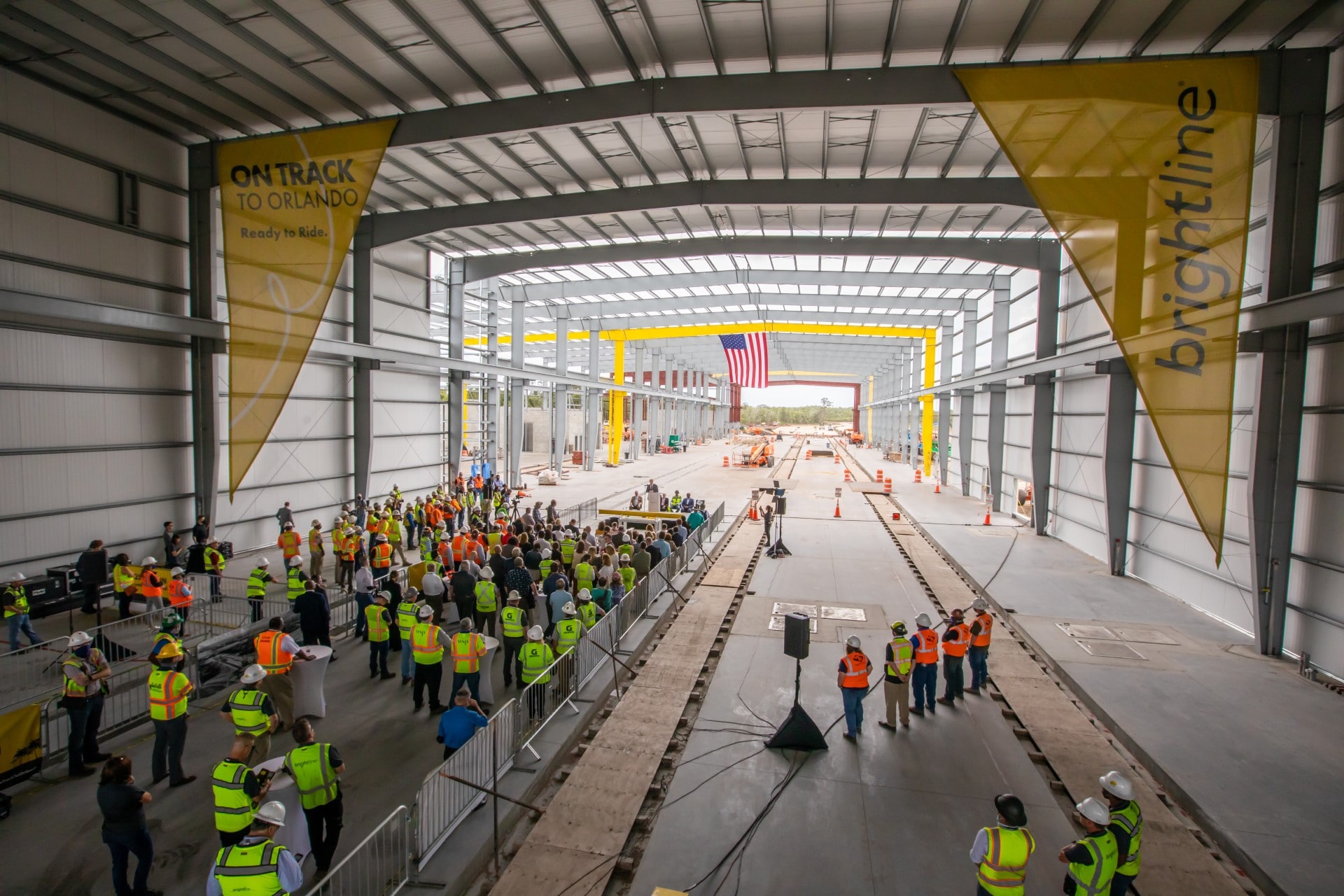 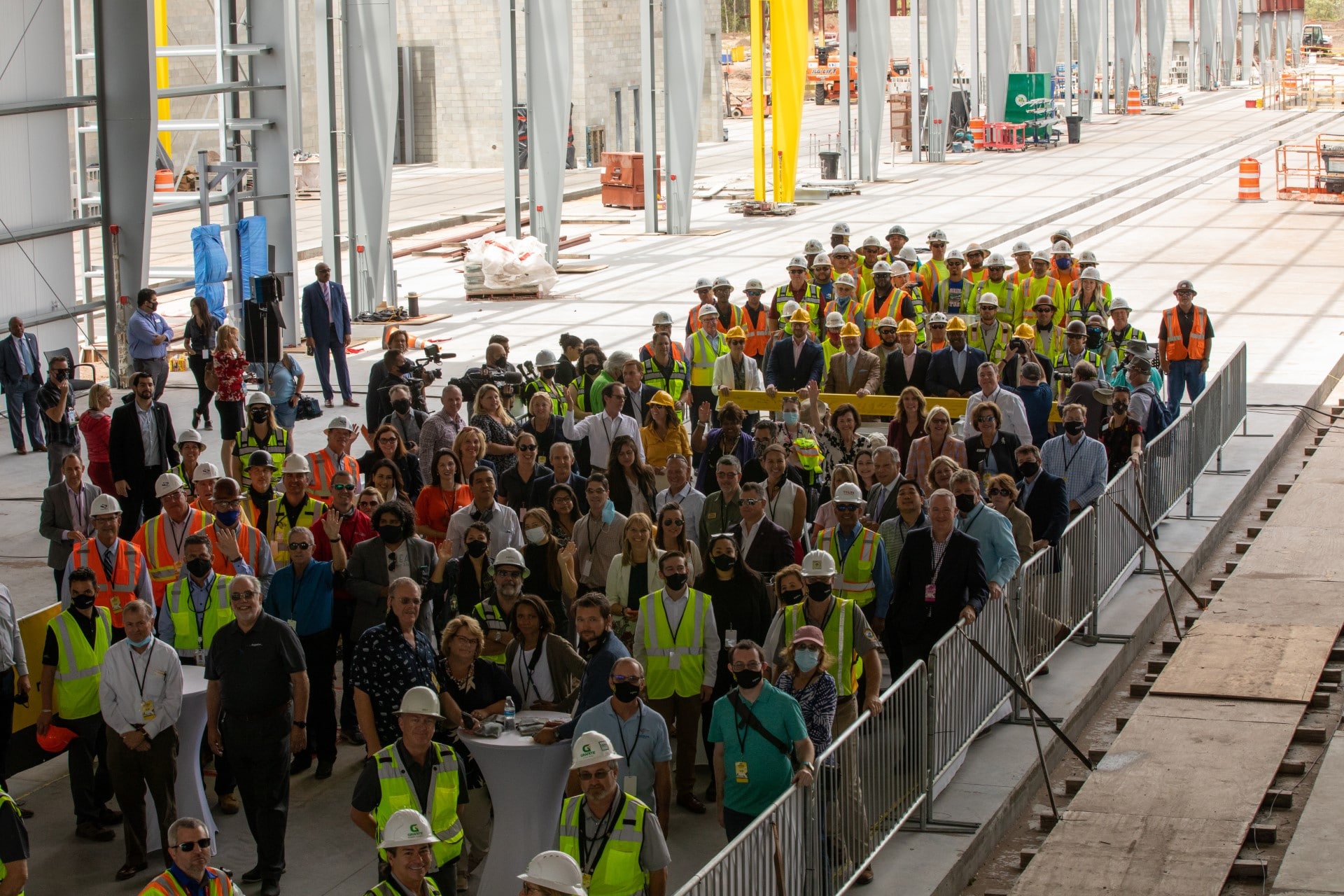