Brightline has reached a new milestone in their construction work that will allow trains to run from Miami to Orlando, the company said today.

As of today, construction crews have completed 60% of the work needed to complete the route, Brightline said.

The project remains on schedule, the company told investors recently.

Last month, Brightline told investors that there were over 1,130 construction workers actively engaged in the buildout of the system to Orlando during June 2021.

The project also remained within budget, the company said. Brightline has a combined construction budget of approximately $2.7 billion for both the new route to Orlando as well as new stations in the Miami area.

Groundbreaking of the new Orlando line took place in April 2019. The 50% mark was reached in December 2020.

Substantial completion of the work to Orlando is expected in December 2022, which will be followed by testing.

If the work and testing remains on schedule, the first customers will be able to board trains between Miami and Orlando in mid-2023. 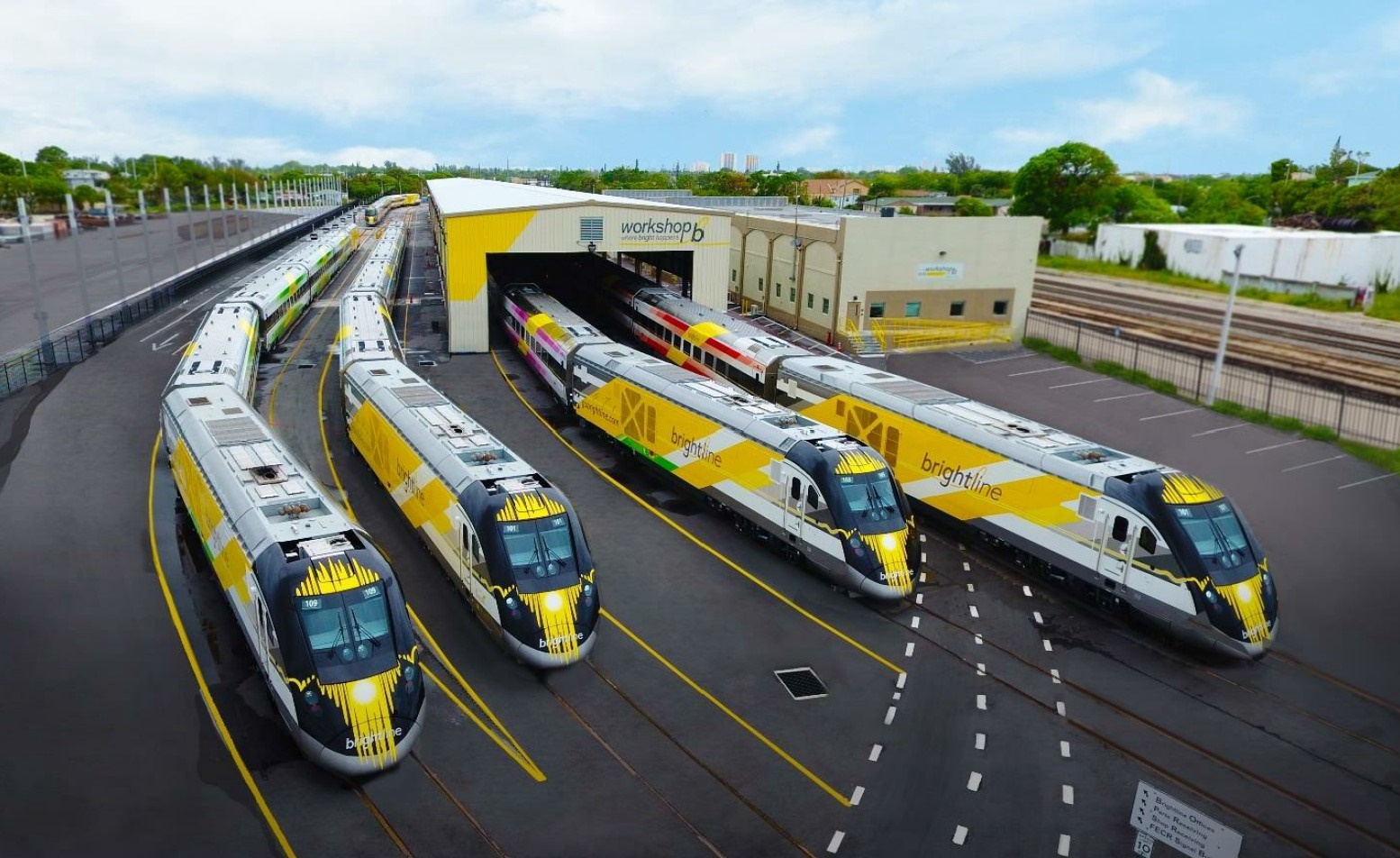