In its latest report to investors released on June 21, Brightline said the overall project was now approaching 80% substantial completion.

Approximately 1,000 construction workers were actively engaged in buildout of the Miami-Orlando project in May 2022, the company said.

Some of the most complex work, including that inside Orlando International Airport, has already been completed. Another major milestone is expected in August, when a Vehicle Maintenance Facility will reach completion.

Brightline has already taken delivery this year of two trainsets that will run the Miami-Orlando route, with two more coming by next month and another by year end. Test trains are also already running daily on a portion of the route that is mostly complete.

The existing service between Miami and West Palm Beach is seeing strong increases in ridership and revenue. In May 2022, ticket revenue was up 62% compared to May 2019. Ridership was up 23% over May 2019. 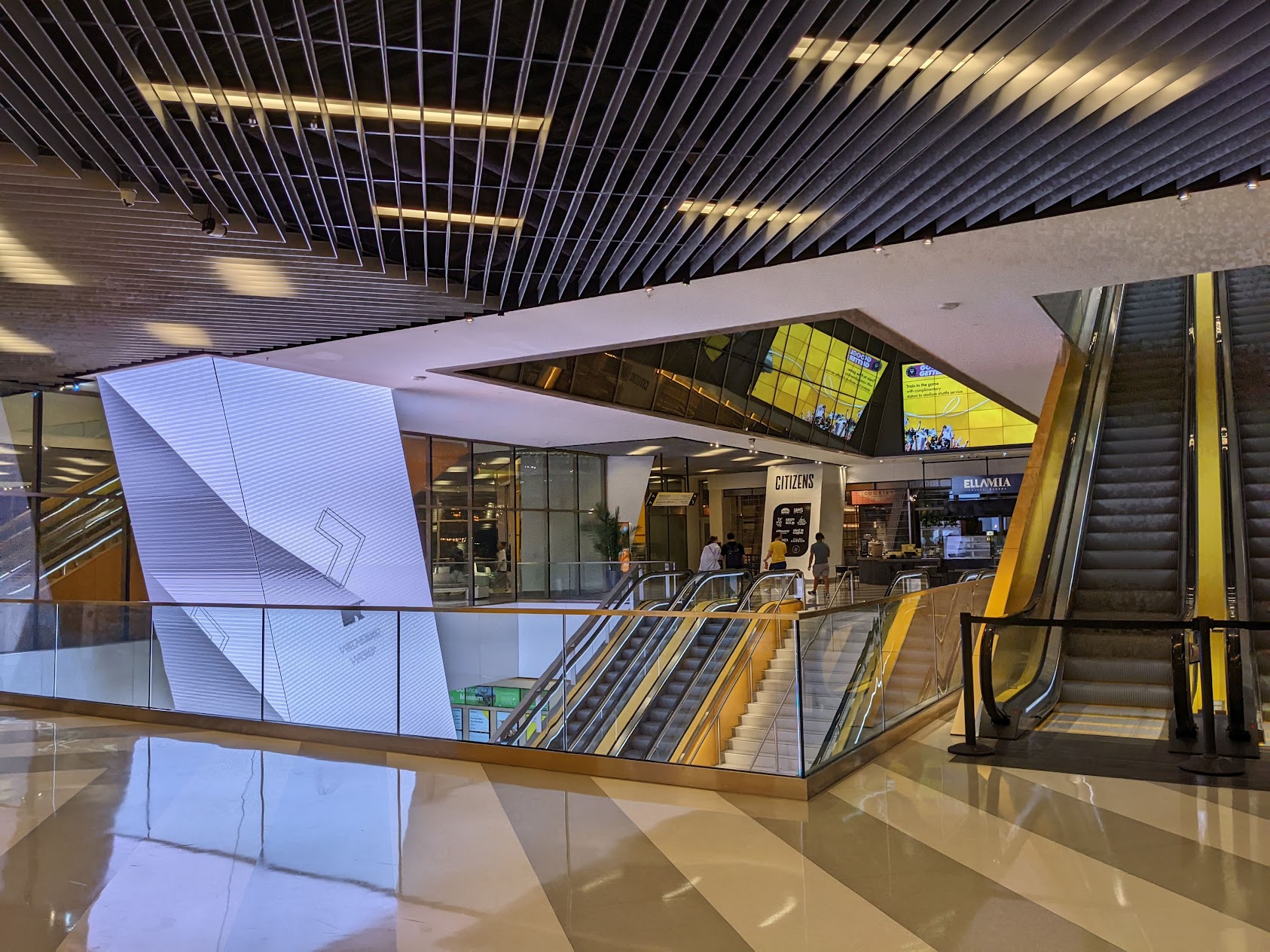