Brightline has reached another milestone on construction of their Miami to Orlando rail line, the company told investors this week.

According to the investor brief, construction crews have now completed 70% of the work on the route.

The $2.7B project remains on schedule for substantial completion in late 2022, and is also on budget.

During the month of October there were over 990 construction workers actively engaged in the buildout of the new route.

The first paying customers are expected to be able to board trains between Miami and Orlando in early 2023.

Brightline also updated investors this week on a number of other initiatives: 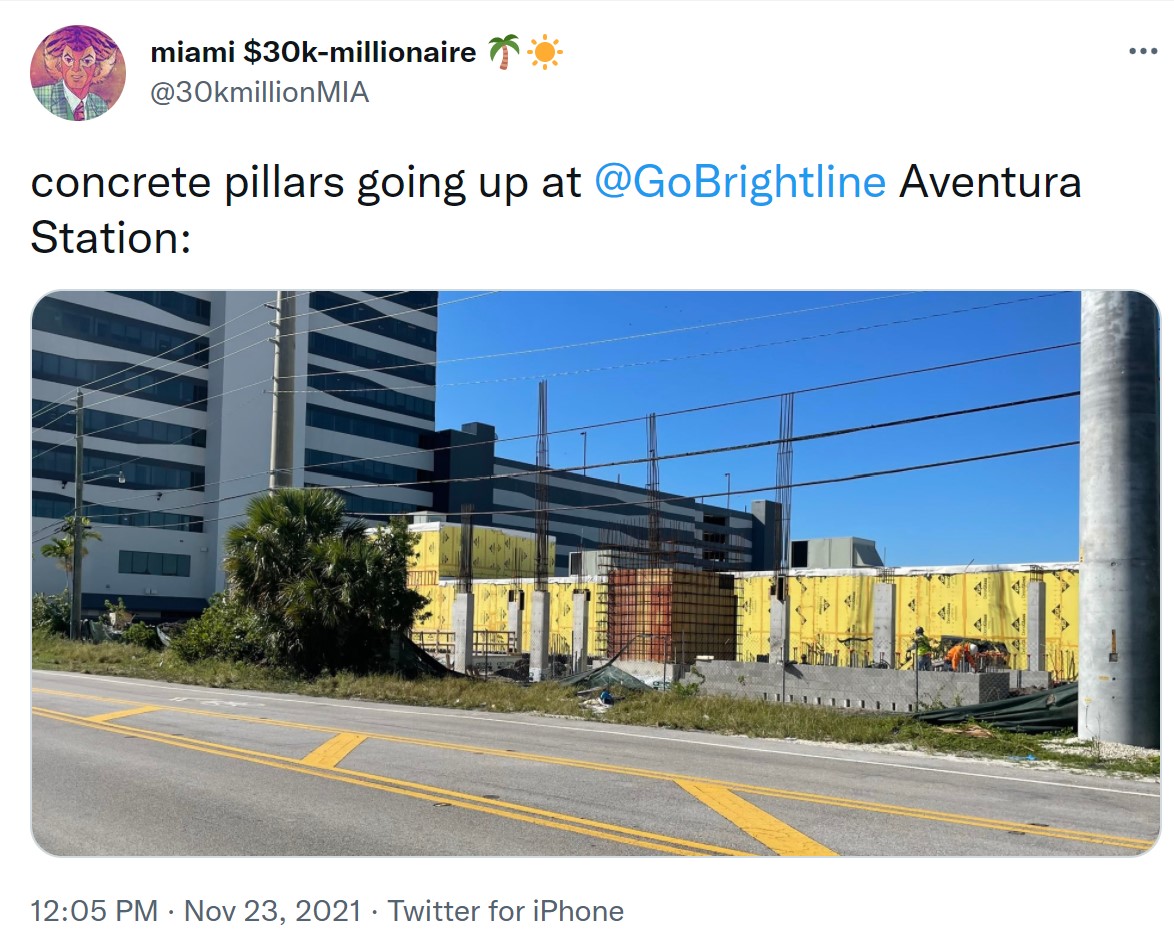