Another tenant has signed on to open at MiamiCentral.

PowerHouse Gym has leased 36,000 square feet, according to JLL, which brokered the deal.

Fernandez-Espinosa said it would be an “upscale, full-service gym.”

Brightline’s main train hub is in the complex, and there’s also a Tri-Rail station planned.

Blackstone also recently announced plans to open a tech hub with over 200 employees in the complex.

Service to Orlando on Brightline is scheduled to begin in 2022, with stations in Aventura and Boca Raton coming online this year. 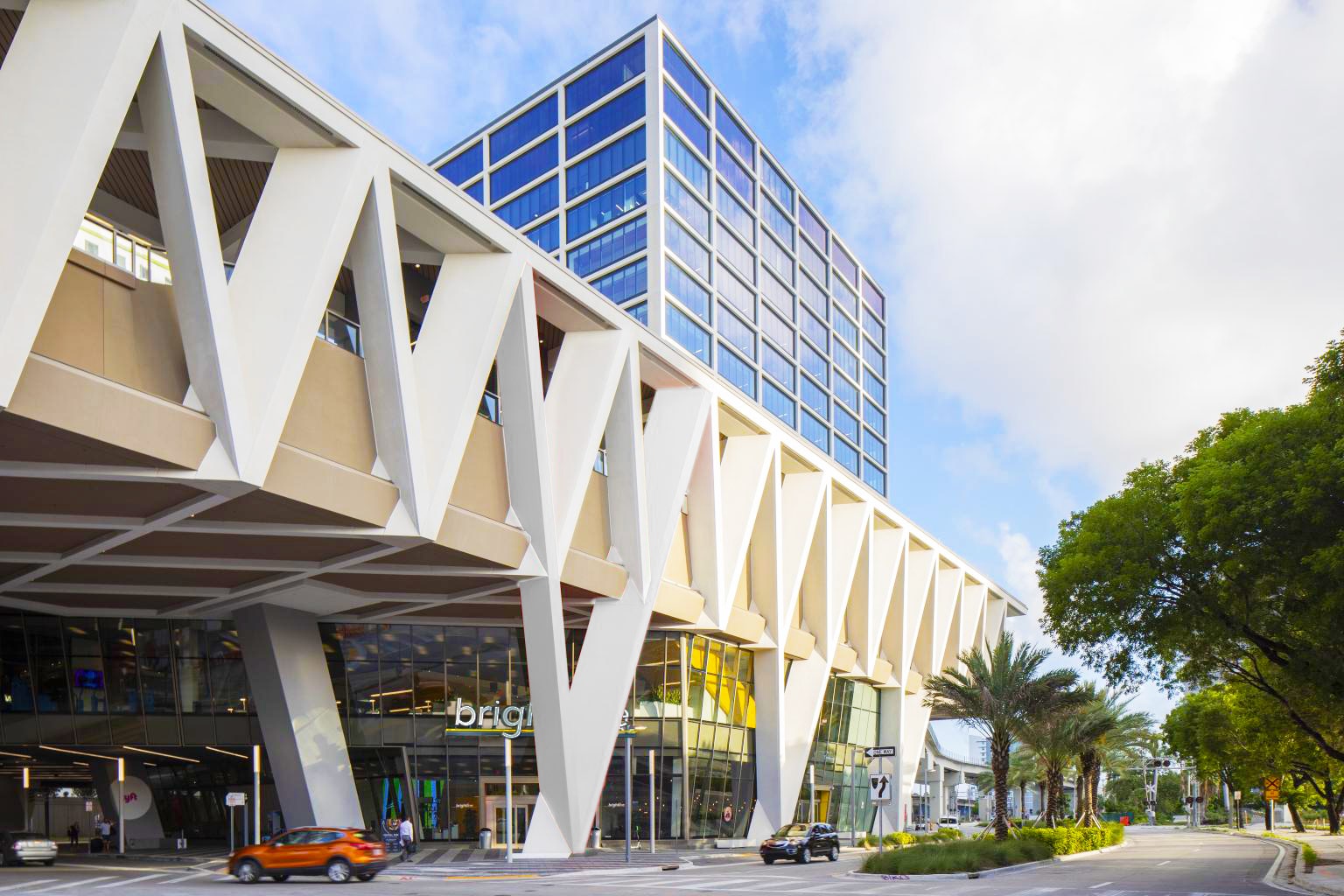