Instead of the regular yellow lighting scheme that has been used since opening a few months ago, MiamiCentral lights up in red during home games for the Heat.

Brightline has a partnership with the Heat, making it the team’s official transportation provider.

Starting with the opening home game earlier this week, they have been offering a new “Buzzer Beater” train service with a later departure that allows fans to stay until the end of each game. The train service is also designed to arrive in Miami with enough time to arrive at the arena before the game.

Brightline and the Heat also plan to roll out ticket packages and experience bundles in the coming weeks. 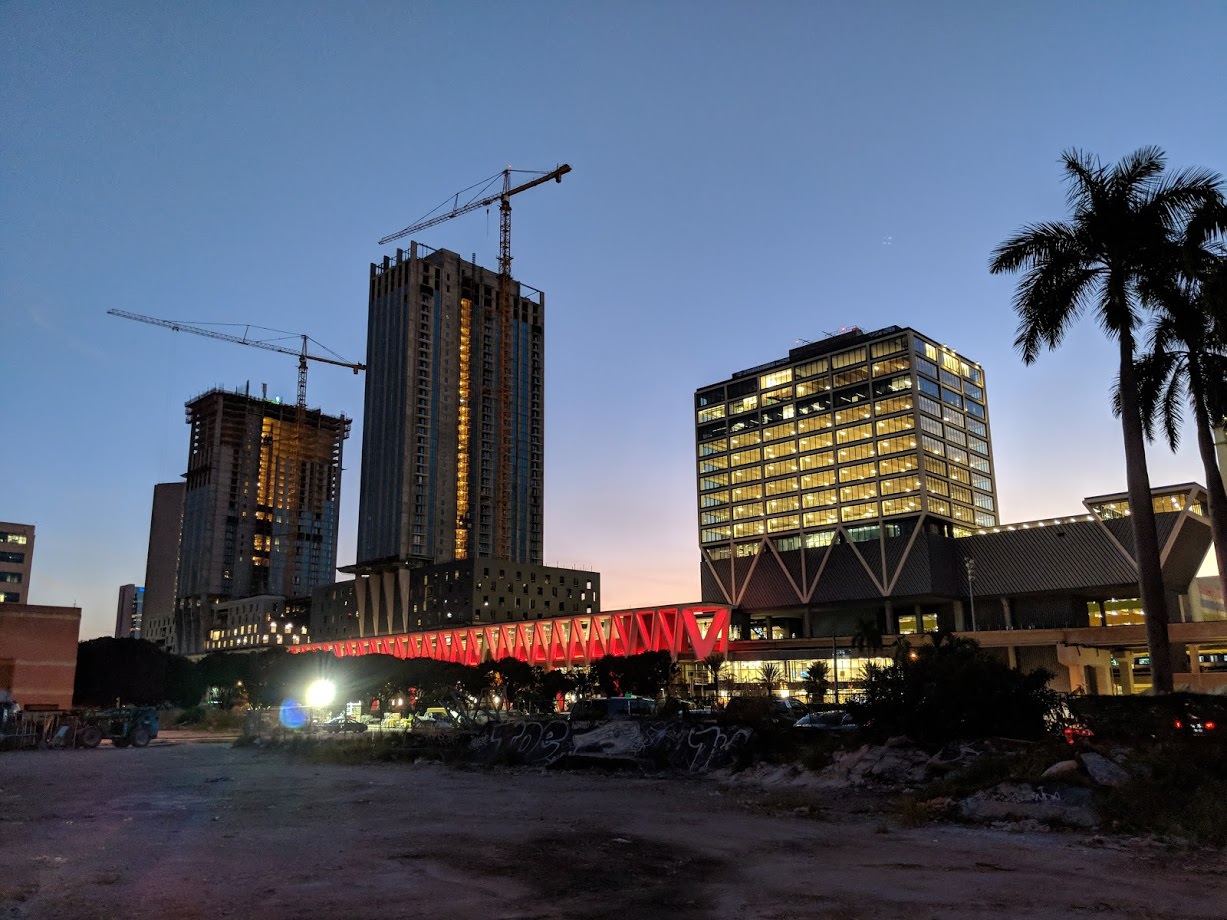 Yellow is the color used on most nights: 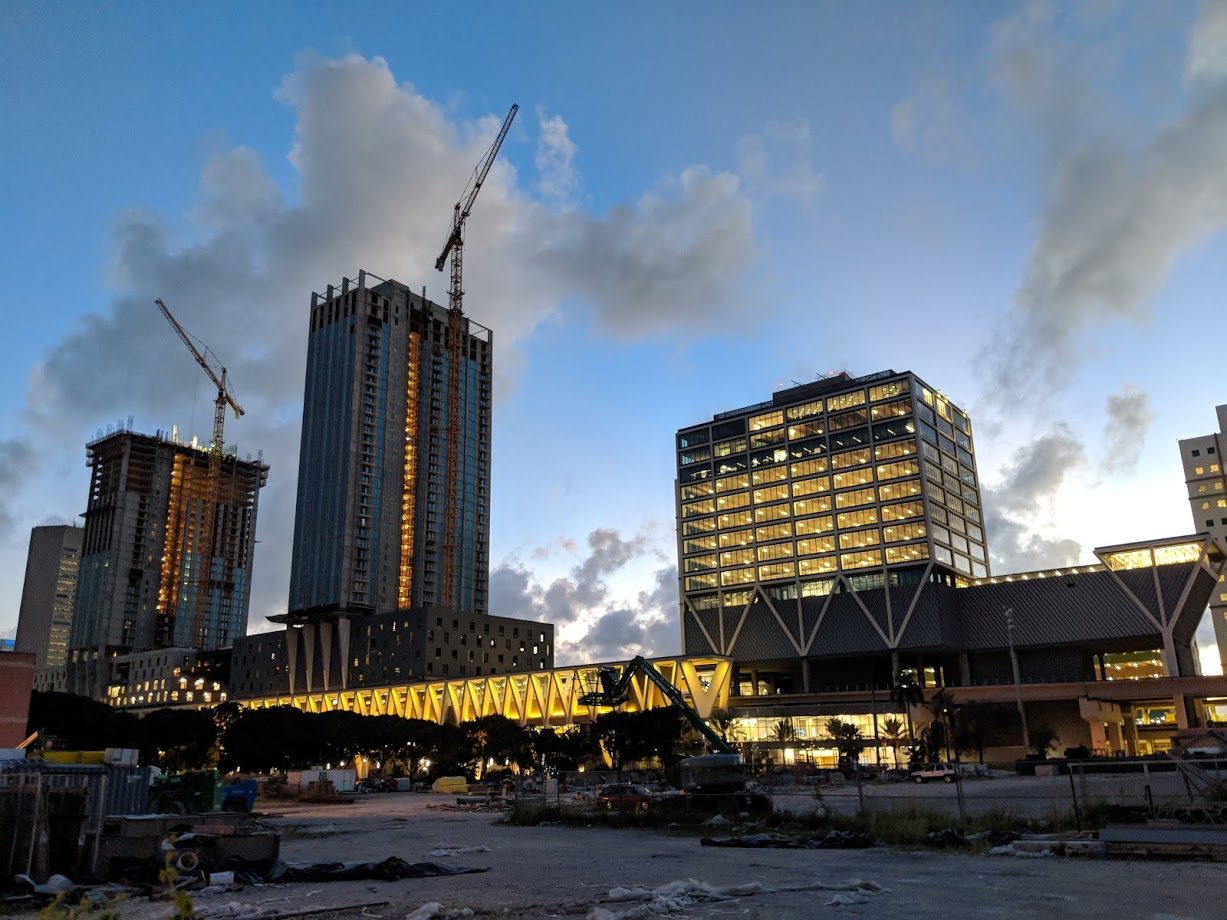