Brightline now says it is planning to keep its trains mothballed until at least the middle of 2021, but has revealed forecasted passenger volume and open dates for new stations.

The company told investors last week that they now expect to resume service between Miami, Fort Lauderdale and West Palm Beach in the third quarter of 2021, according to Bond Buyer.

Here’s a complete timeline of new and resumed service forecast by the company:

Brightline is now trying to convert $950 million in short term debt issued last year into long term bonds, in a deal expected to close today. The funds are being used to finance construction of the line to Orlando.

The company also expects that a deal for local commuter rail service will be highly profitable to investors.

Brightline said that after deals are concluded with Miami-Dade and Broward for local service, they should then be able to securitize the 30-year access fee with the government for $625 million.

Investors are also being told that there will be high levels of ridership and revenue within a few years.

Revenue from each passenger is expected to average $80 in 2024, the first full year of stabilized operations, according to Bloomberg.

In total, 9.9 million passengers are expected to ride the service in 2024, bringing a total of $792 million in revenue.

In 2019 (with Orlando not yet open and service not yet stabilized), Brightline had 1 million passengers with average revenue of about $22 per passenger. 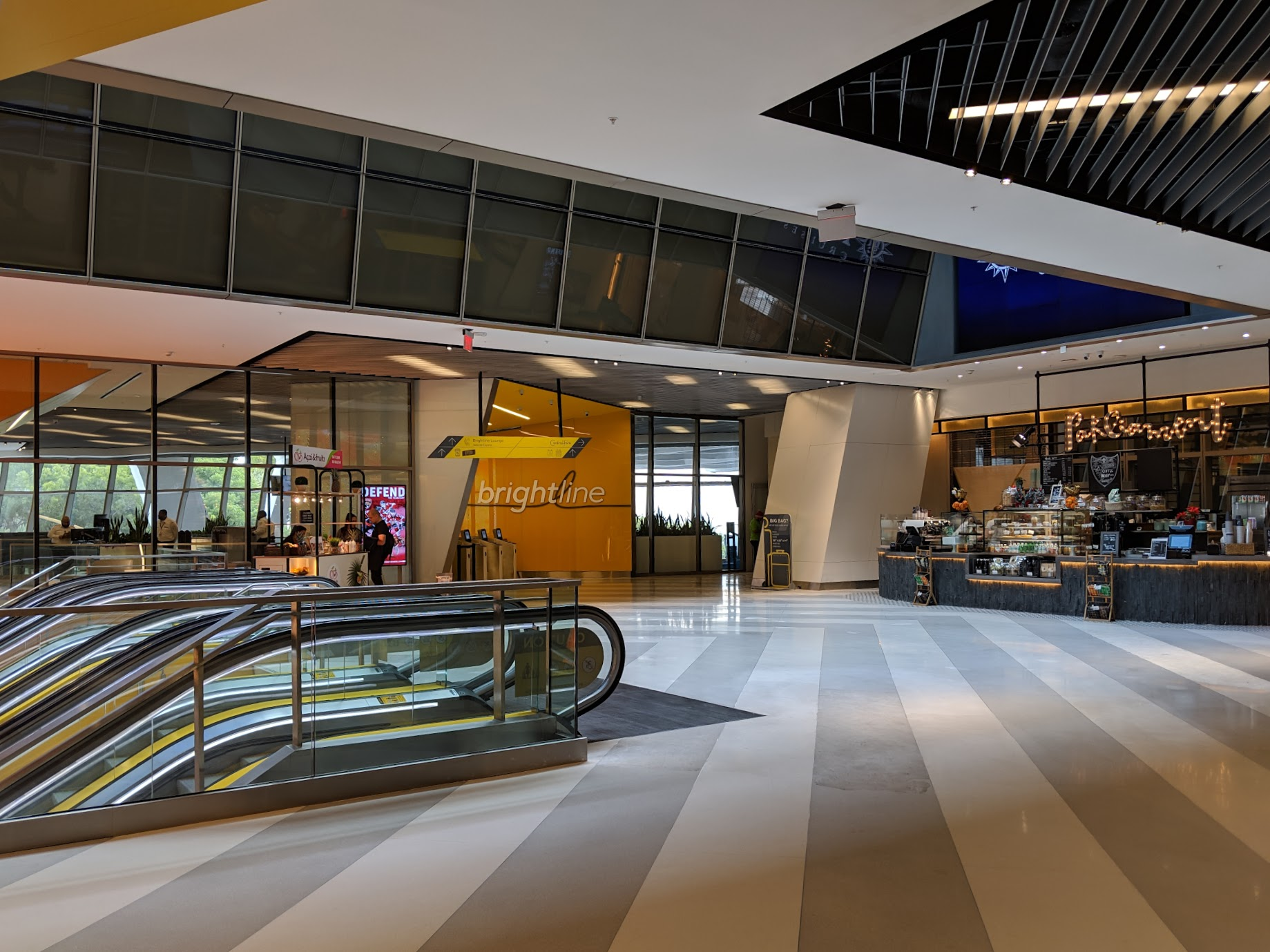