A broker is promising that Wynwood will soon be getting offices from companies that will be “major game changers.”

Tony Arellano and Devlin Marinoff of DWNTWN Realty Advisors told GlobeSt.com that they couldn’t yet announce the names of the new tenants, but they will be coming in six to eight months.

Companies are now realizing that being in a city like Miami that offers a better lifestyle can attract better talent, according to Arellano.

Wynwood is “without a doubt, the hottest submarket in the country,” Marinoff said.

The catalyst for the neighborhood’s office market has been the arrival of venture capital firm Founders Fund, which was started by Paypal founder and Miami resident Peter Thiel.

Since then, office leasing in Wynwood has been “very strong” and “hitting on every cylinder,” Marinoff added.

Other major companies that have opened offices in Wynwood include Live Nation, Spotify and Atomic. 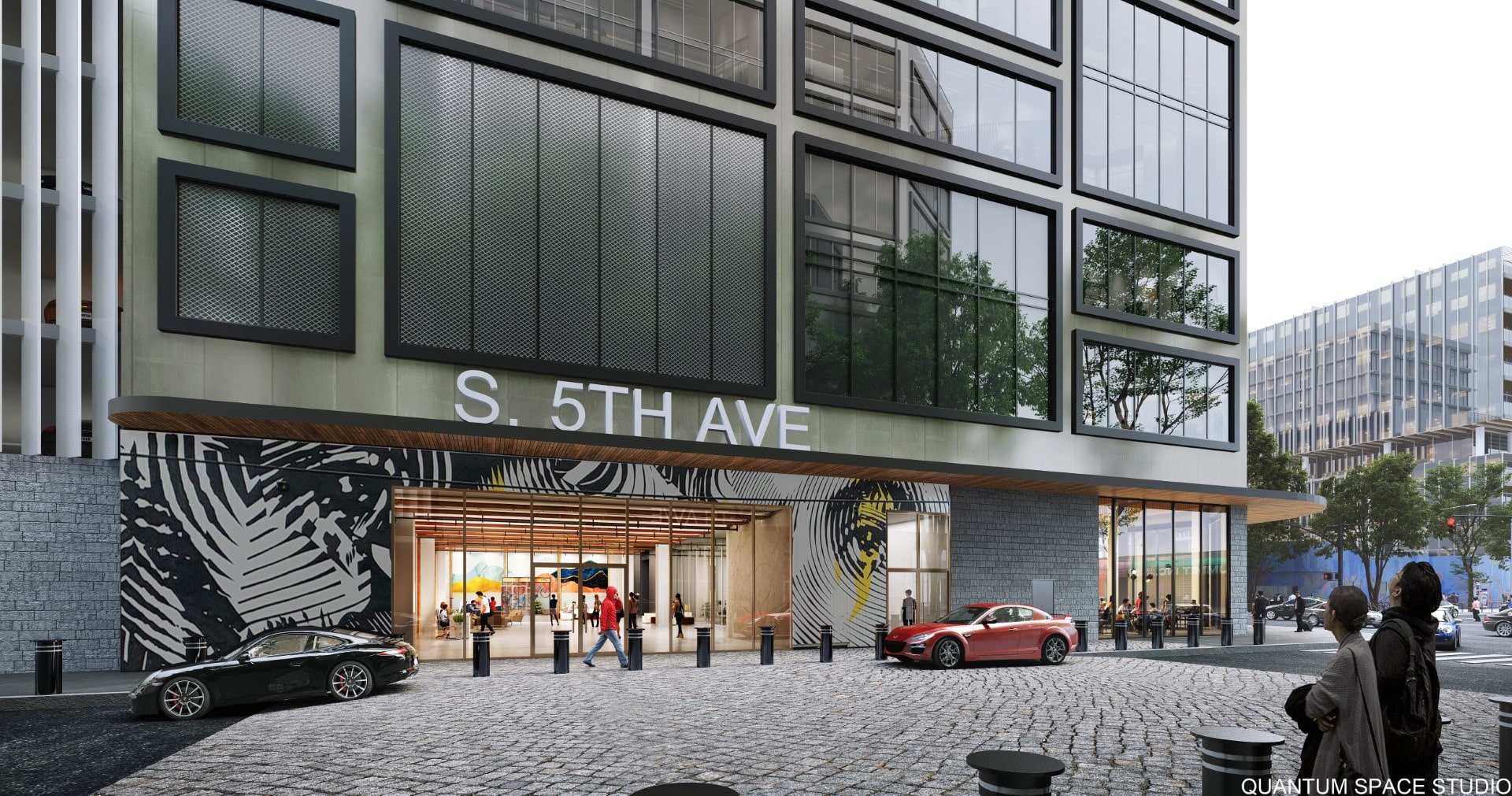