The developer of Paramount is behind the proposal.

Legacy is planned by developer Royal Palm Companies as a ground-up, mixed-use project.

It will include 220 hotel room keys, along with 240 condo-hotel units.

A rendering on the Royal Palm website doesn’t match the Legacy renderings and shows a different design. The Royal Palm rendering shows a banana-shaped tower with a mesh-like roof and a pool deck jutting out from the top. Palm Trees can be seen inside the tower on the upper levels of the structure.

A video presentation for Legacy though appears to match the hotel and condo-hotel numbers from the Royal Palm website. Amenities also appear similar.

Renderings for Legacy place the tower on the block north of the NAP of the Americas. The design of the tower is similar to the Capital at Brickell proposal designed by architect Fullerton Diaz last decade.

Several domain names for Legacy Miami hotel and condos were also registered over the summer.

Royal Palm successfully completed the 60-story Paramount Miami Worldcenter tower this year, and hundreds of units there have already been closed on by buyers. More than 95 percent of 562 condo units at Paramount have been sold.

Worldcenter hasn’t built much hotel product yet, despite Miami’s hot hospitality market. A 12-story CitizenM hotel is in permitting at Worldcenter, but there is no permitting in progress for a 1,700 room Marriott Marquis hotel and convention center planned there.

Kobi Karp is the architect of the new Legacy tower. 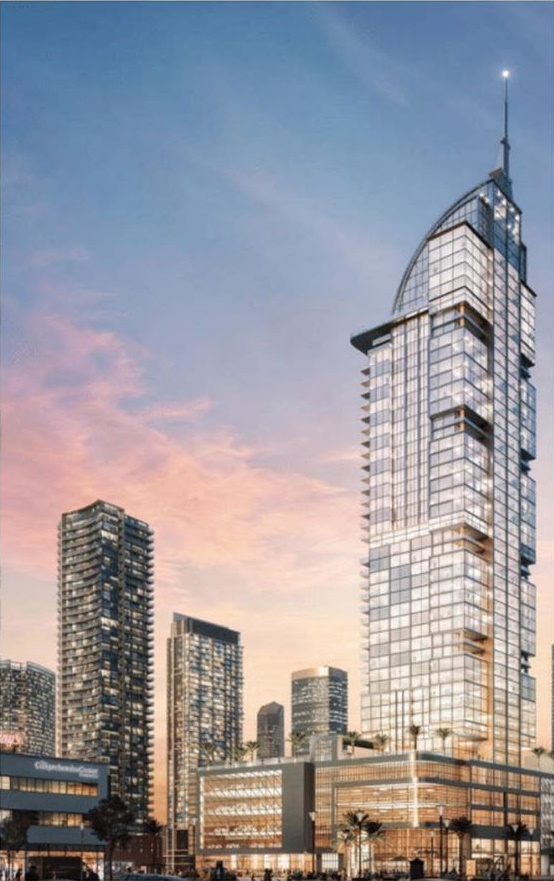 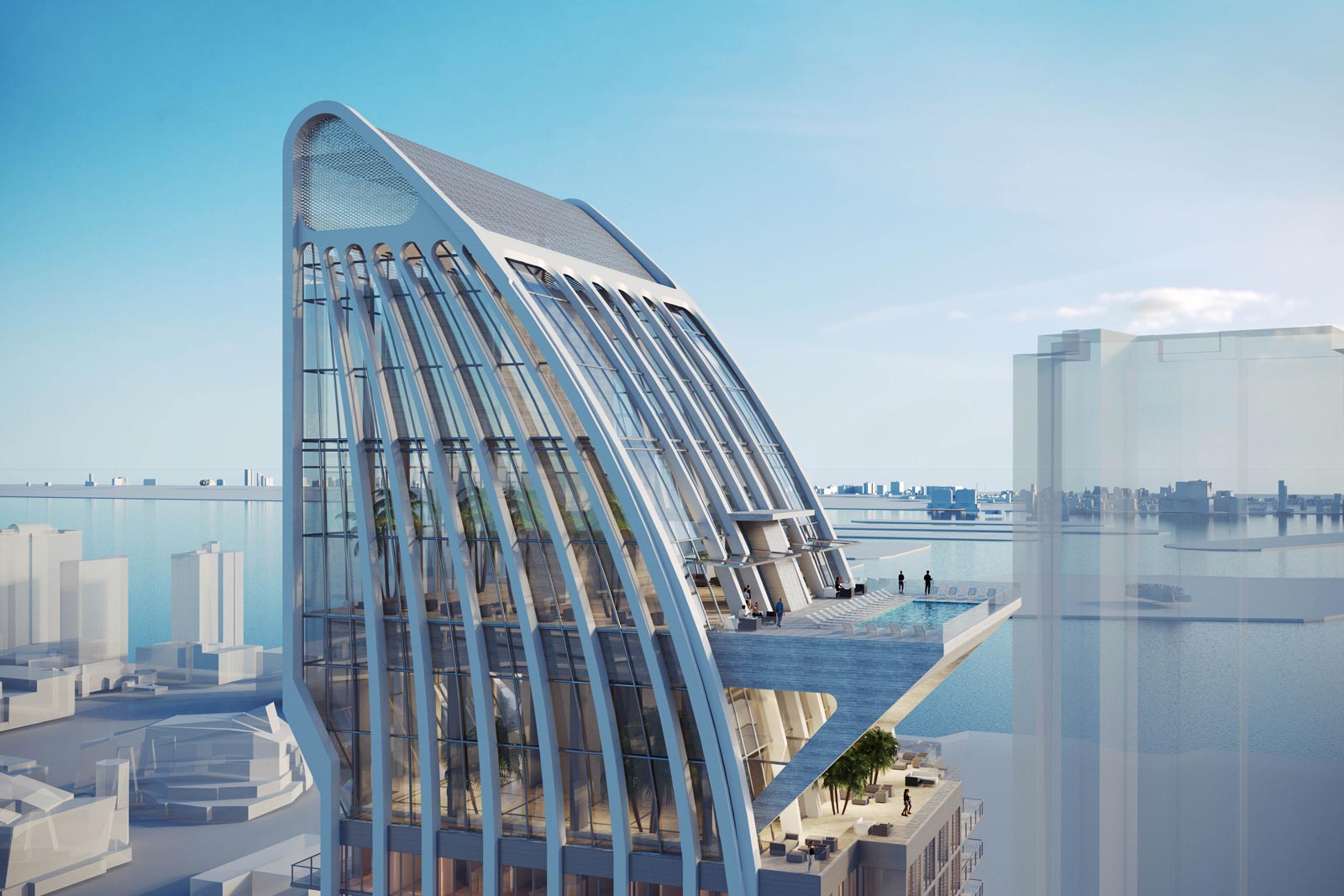