Miami is seeing new flights being added this week to Israel and Ireland, and there appears to be strong demand for business class seats on both routes.

On October 29, American Airlines is adding daily service from MIA to Tel Aviv for the first time ever.

AA is increasing flights on the route that began around 17 months ago. AA first launched service between Miami and Tel Aviv in June 2021, with three weekly flights.

In the first two weeks of the new daily service, business class is sold out on all but two flights from Tel Aviv to Miami. More than half of flights in the reverse direction are also sold out in business during the same period.

Service from Miami to Dublin was resumed by Aer Lingus earlier this week, with three weekly flights.

Nearly every flight from Miami to Dublin is now sold out in business class in November and December, according to Google Flights. Most business seats in the reverse direction are also sold out. 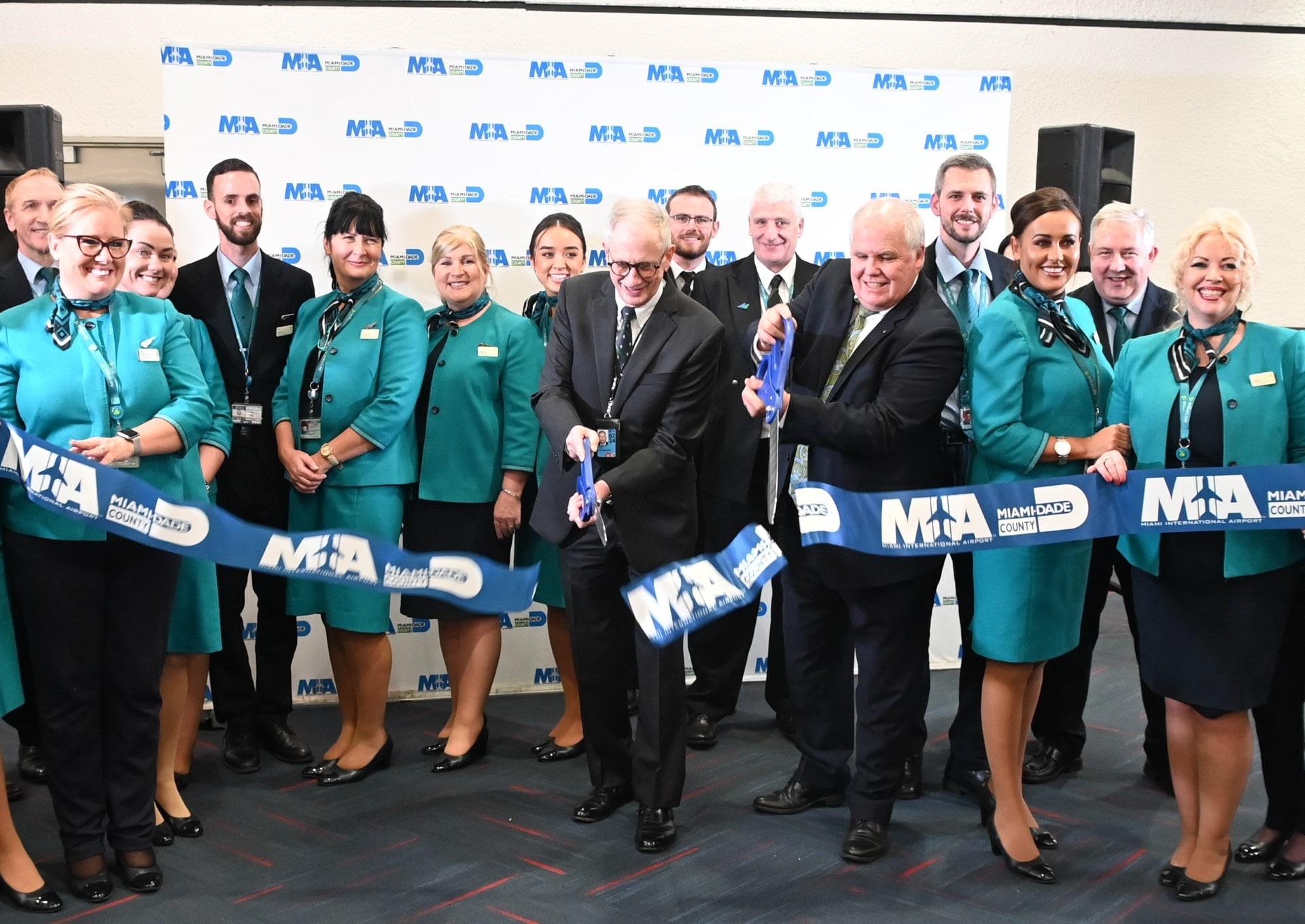