A buyer who paid a combined $44 million for two adjacent properties on Miami Beach’s North Bay Road may just have lost billions in the stock market.

There’s also another Miami connection to the story.

Shortly thereafter, Plotkin applied to demolish a nearly 80-year-old home on one of the properties and replace it with a tennis court, in order to build what his lawyers said was his dream home.

Plotkin’s Melvin Capital Management began suffering serious losses this month after being targeted by members of Reddit’s Wall Street Bets community. They managed to drive up Gamestop’s market cap by billions after noticing Melvin’s short position in the company.

It isn’t clear exactly how much Plotkin’s firm lost, but the firm got a $2.75 billion bailout this week from Citadel and Point72, two other hedge funds.

Melvin previously managed $13 billion and had lost 30% as of last week, according to Bloomberg (those losses likely accelerated greatly this week).

Bailout provider Citadel is run by Ken Griffin, who has spent $95 million in recent months buying a home and adjacent properties on Star Island.

Citadel is also said to be looking to lease 80,000 square feet of office space in Miami.

Ironically, Citadel is likely profiting off investors using the Robinhood platform, where many of the smaller traders who helped create Plotkin’s massive losses have accounts. Citadel pays Robinhood for order flow, which helps them to profit from investors with that firm. 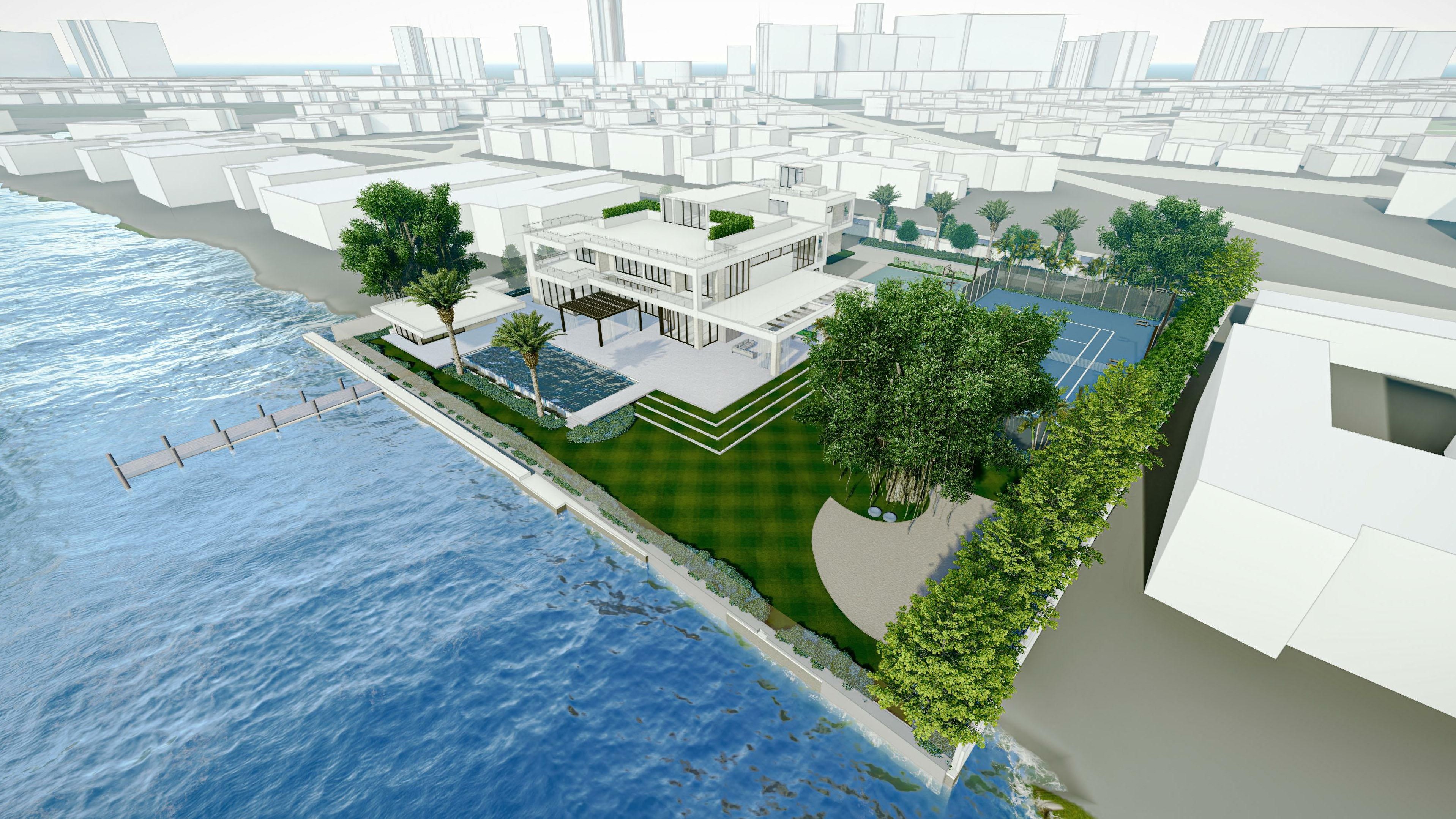