Thirteen buyers are named as plaintiffs in the lawsuit.

Buyers were promised units with 1 bedroom plus a den, but no den was included in the final product, the lawsuit states. Instead of the den, there is a wall and door containing a closet with an air condition handler, according to the suit.

Interior square footage is estimated to be 15 to 20% lower than promised, the lawsuit also adds.

In 2017, the general contractor for the adjacent Paraiso Bay tower sued a Related affiliate over construction delays. That lawsuit stated that defective plans were delivered, causing constant revisions and completed work to be torn out. 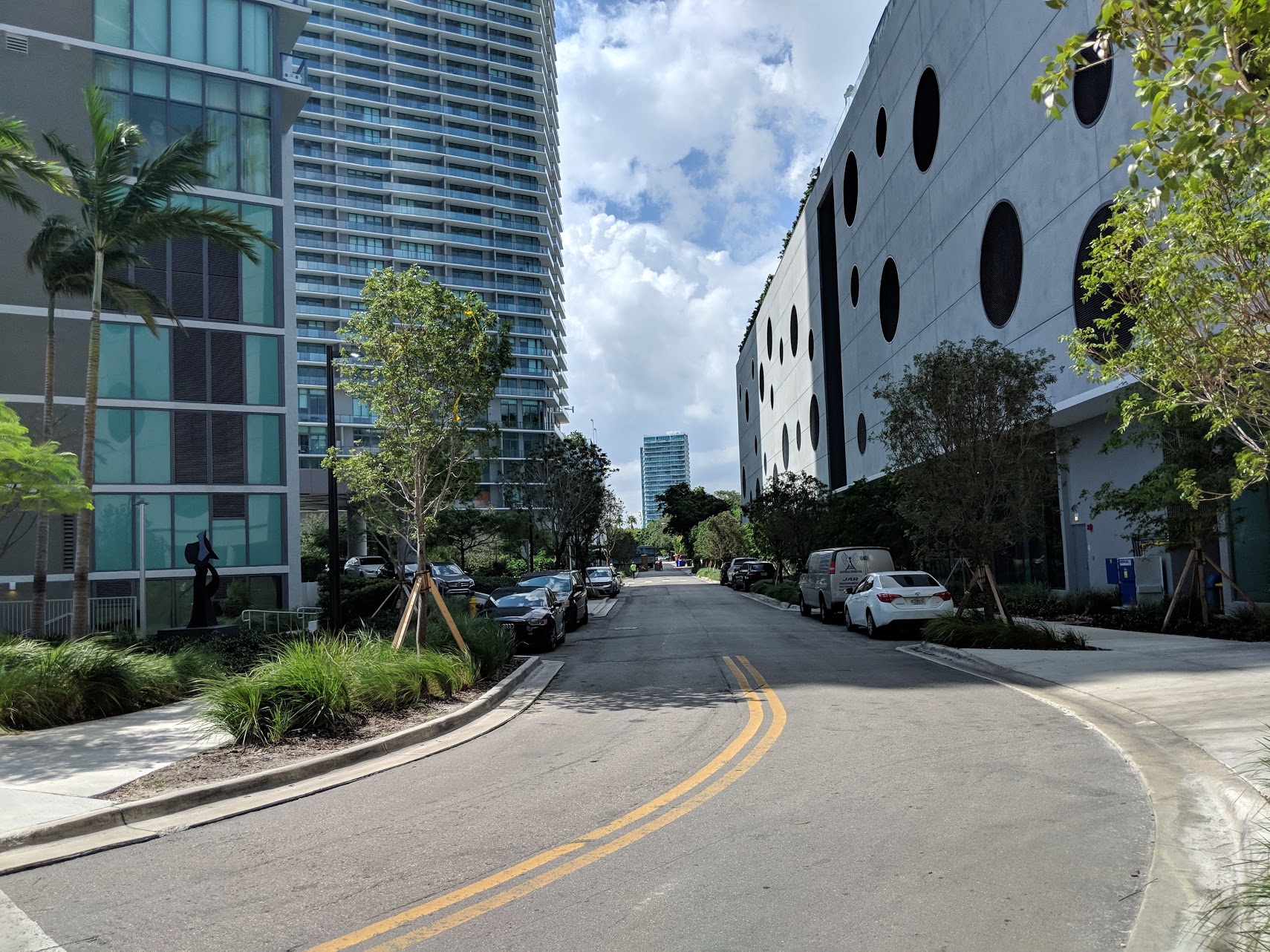