Closings are underway at Paramount Miami Worldcenter – and it appears to be a quick success for the developers.

More than 100 condo units have been closed as of Monday, Miami-Dade county records show.

Closings began in late August and were interrupted by Labor Day (Hurricane Dorian also closed many businesses during that week), but buyers are now quickly making their final deposits and taking possession of their condo units.

More than $500 million in units were sold prior to completion, amounting to over 90 percent of the 569 condo units built.

Buyers came from 56 countries. Many were offered EB-5 visas, which grant a U.S. residence permit in exchange for their investment. 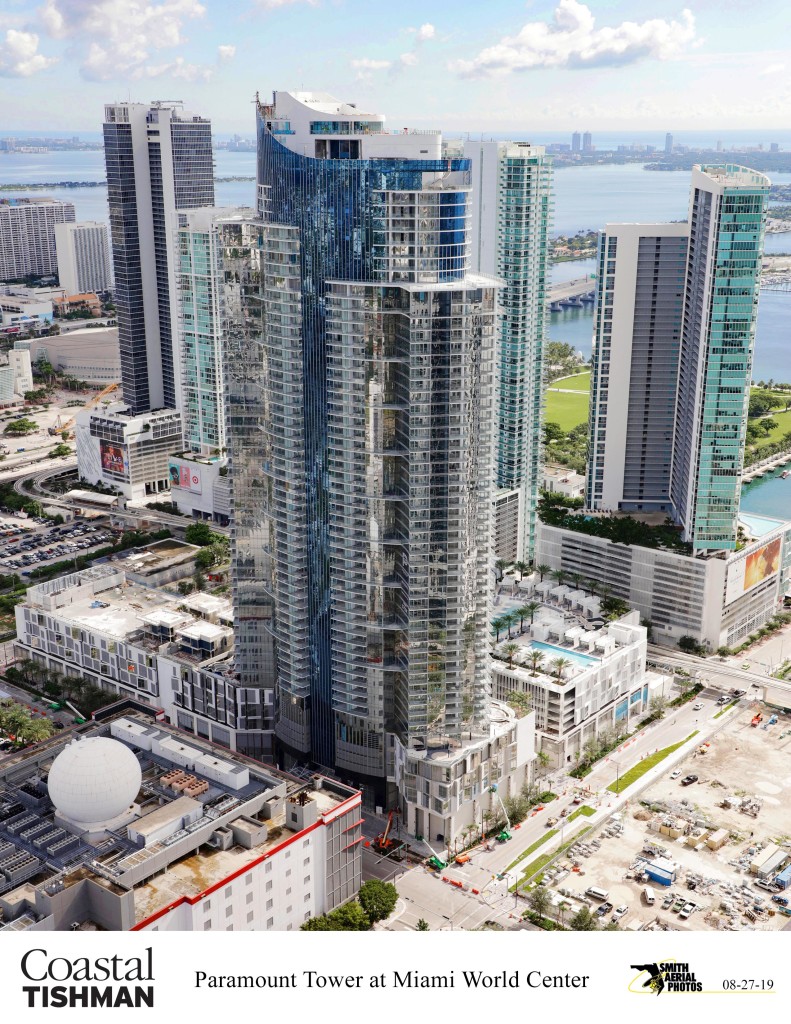 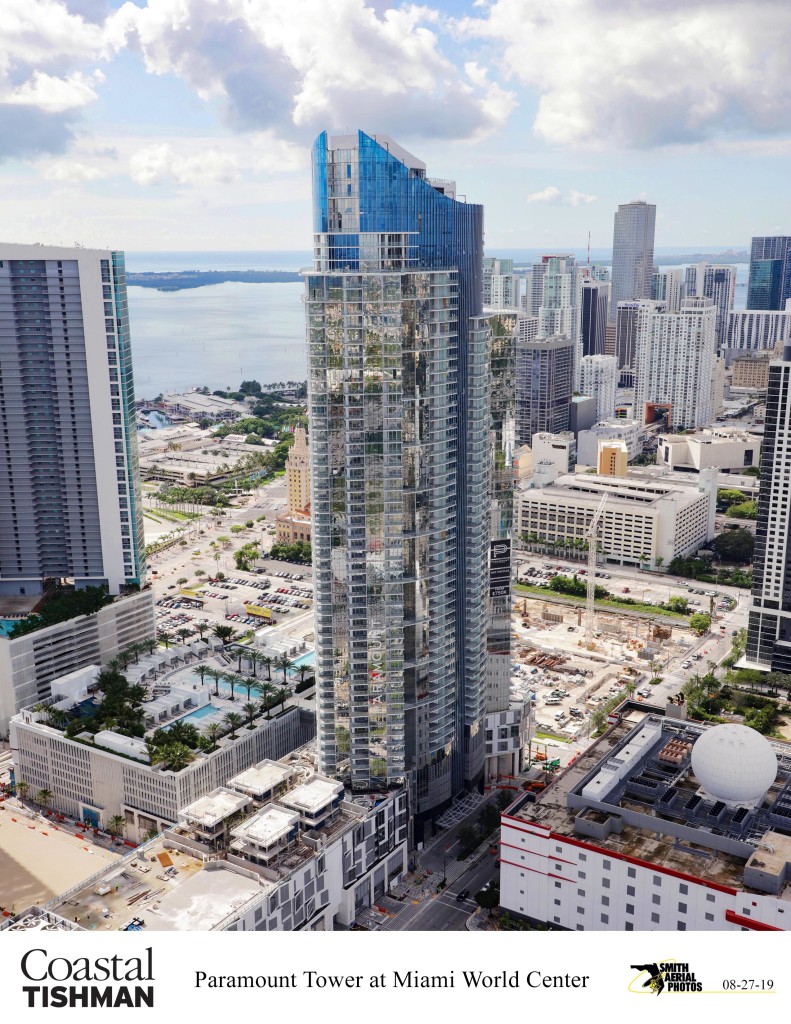 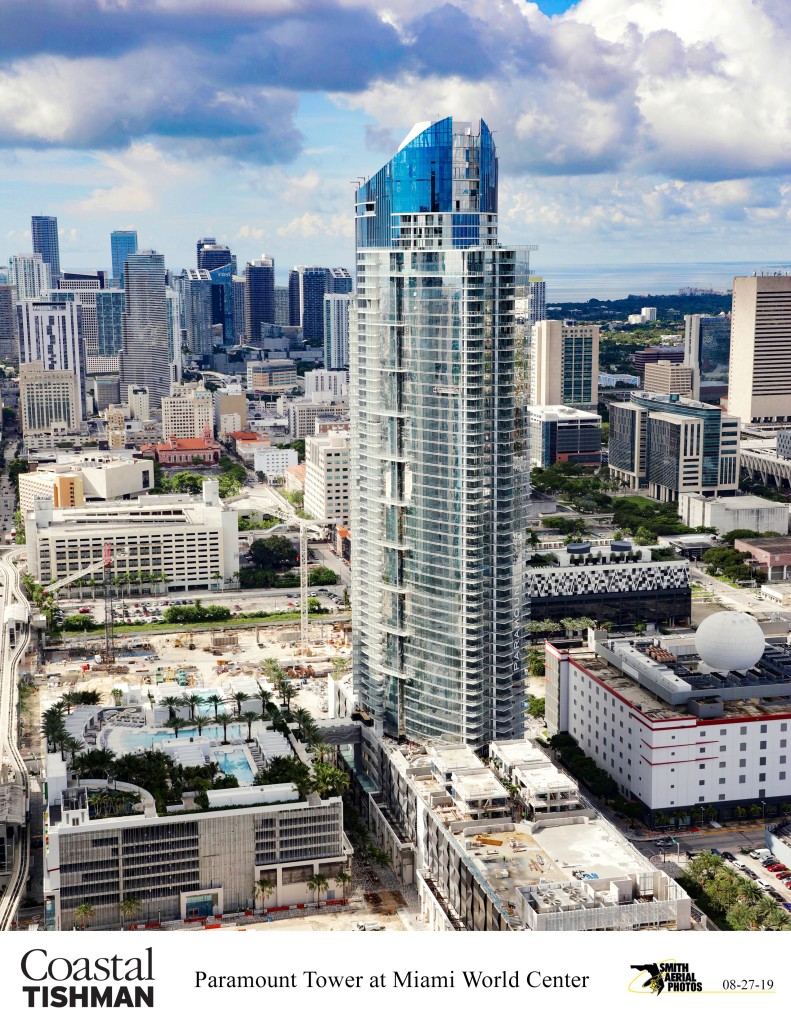 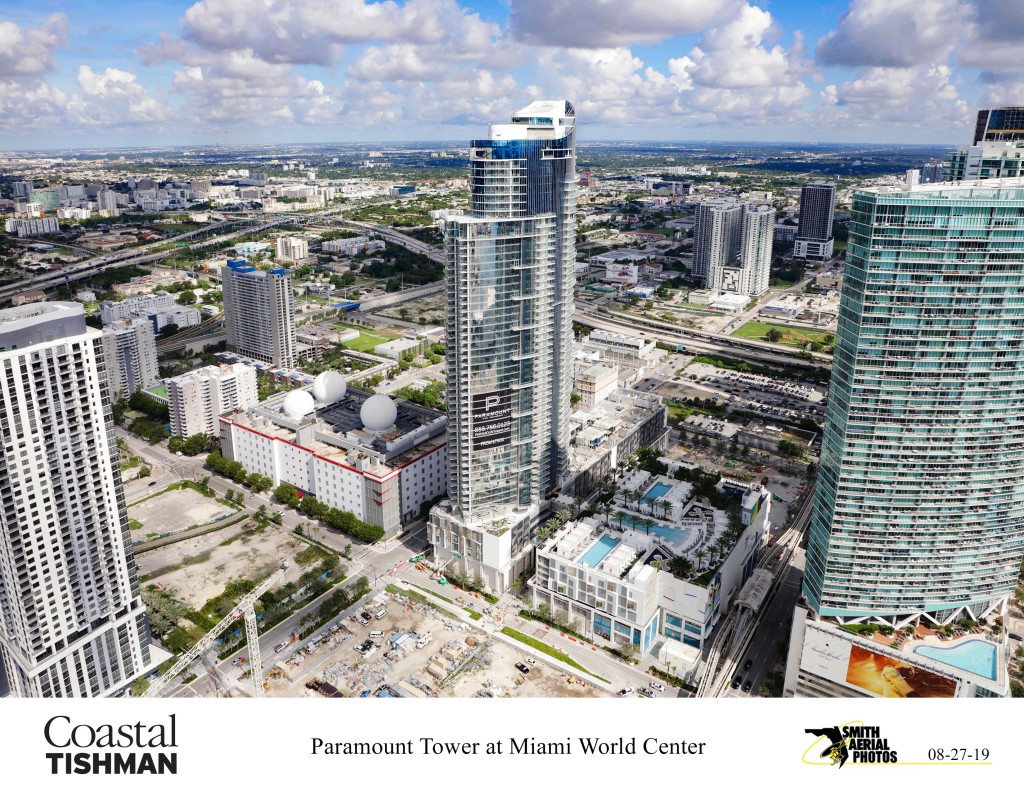 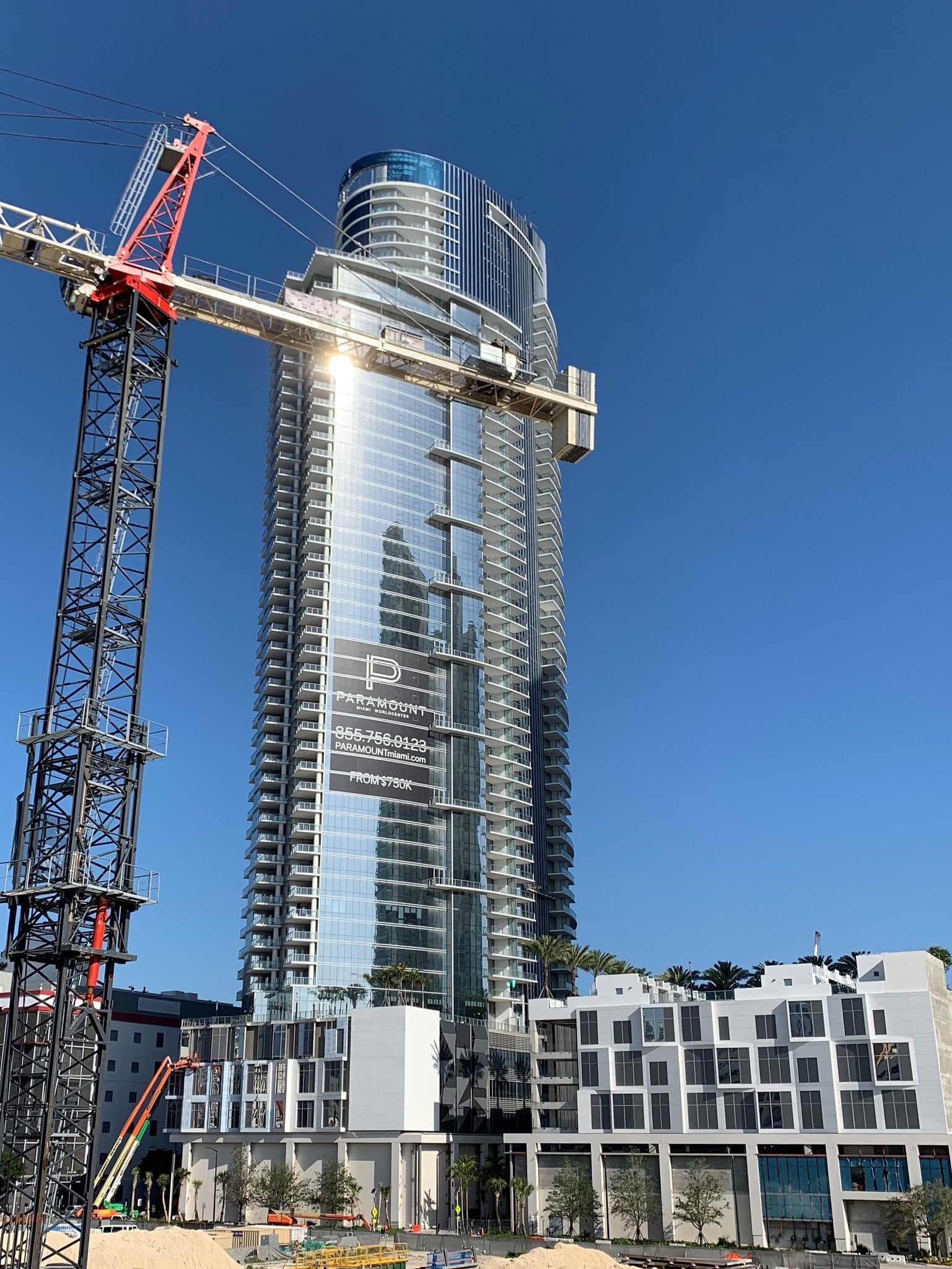