Can Beckham Build Stadium Without Water And Sewer Land?

If David Beckham can’t work a deal with Dade County to buy land used by the Water and Sewer Department, would he still build his soccer stadium?

A spokesman for Beckham’s group told TNM that it is “too early to speculate” on what they would do in such a case.

Most new MLS stadiums have fields that are 70-75 yards wide, with concourses that are 10 yards. Beckham’s site at 650 Northwest Eighth Street is just 100 yards wide, meaning a tight squeeze even if the stands were left out on one side. 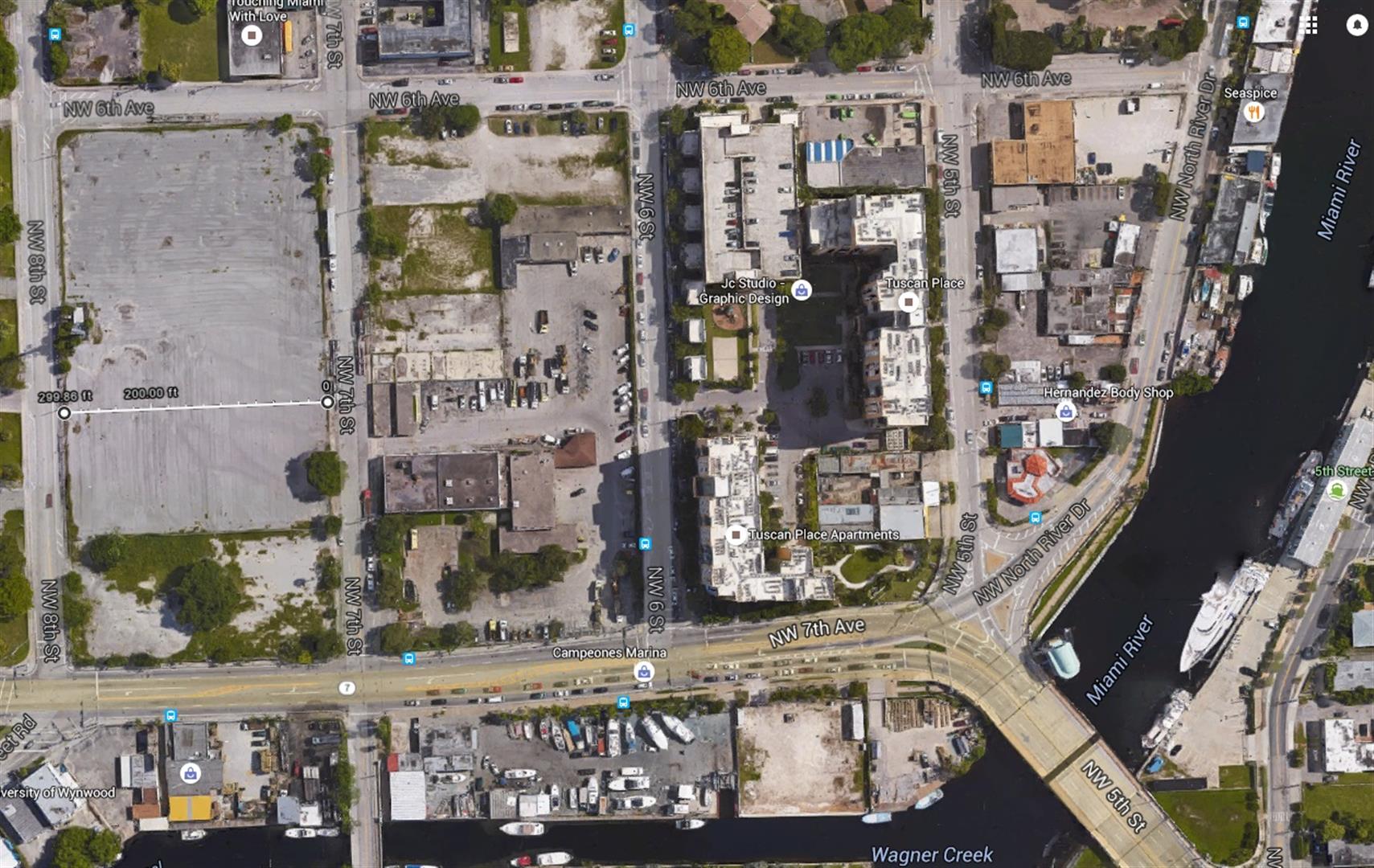