A global asset management company is planning to relocate its headquarters from Canada to Miami, creating 450 high-paying jobs here.

The company name was kept confidential in an application for economic development funds from the county.

The company is referred to as Project Maple.

A total of $167,500 in funding from Miami-Dade’s Targeted Jobs Incentive Fund is being requested, and the company also is asking for the fund to be expanded. 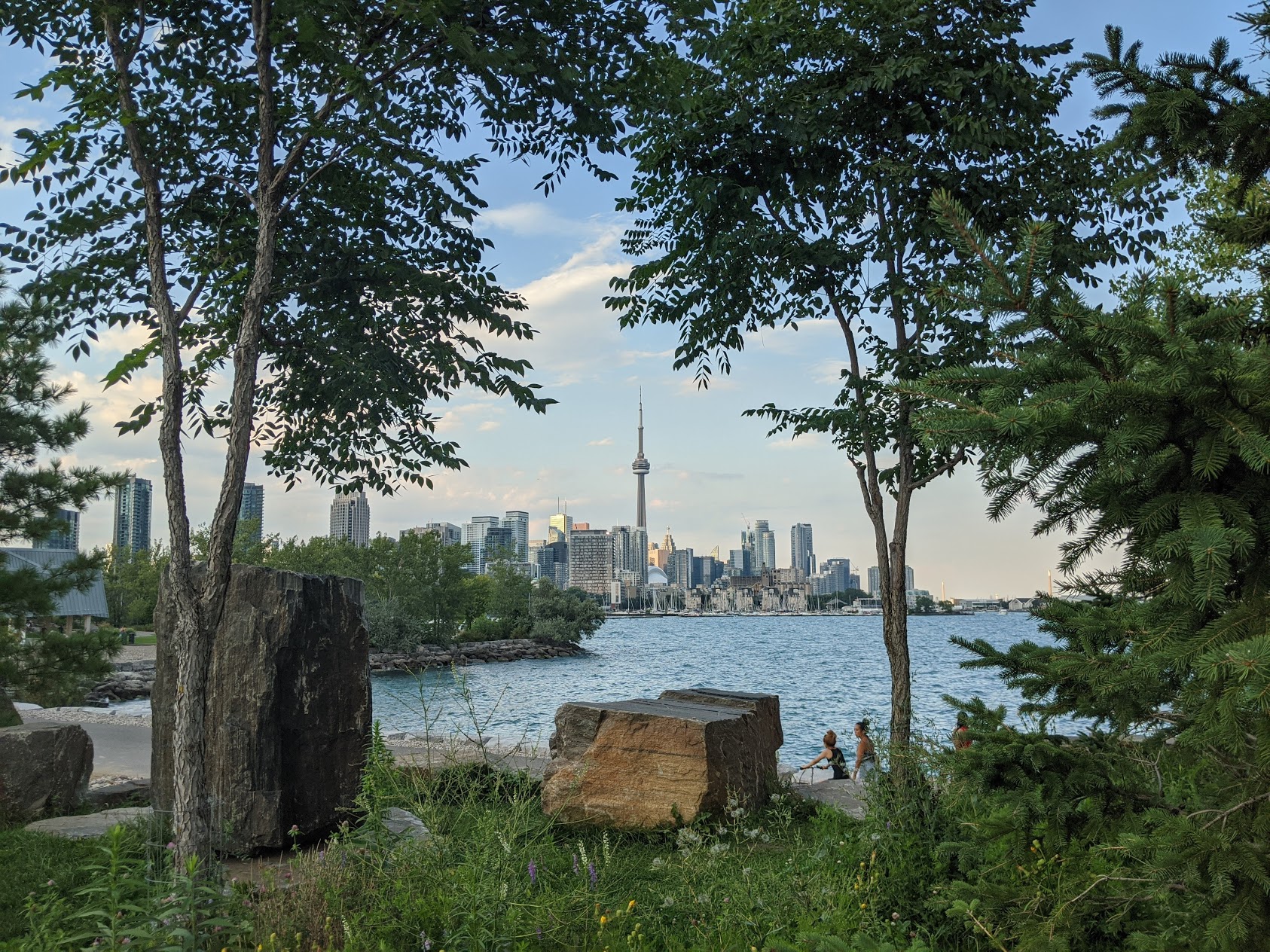