Developer NR Investments made a $4.85 million impact fee payment for the 513-unit Canvas Tower. They hope to break ground on the project in July.

Last June, the developers were granted a CRA subsidy that could be worth up to $9 million. Weeks later, sales began, at prices ranging from the low $200,000 range to above $400,000.

The 36-story tower is planned to rise 414-feet above ground. 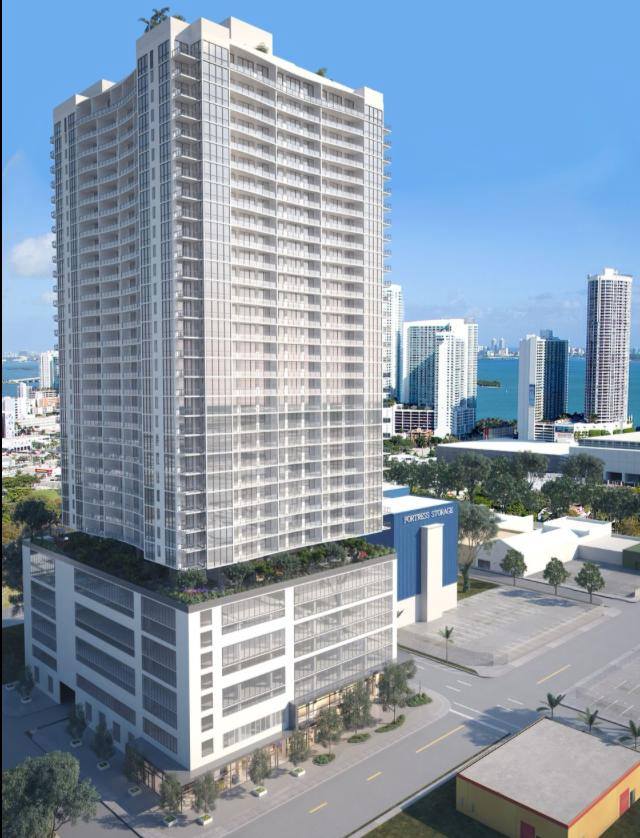