Update: A commission meeting to is scheduled for tomorrow (September 19) where Carnival’s plans will be unveiled.

The historic expansion at PortMiami appears to set to continue, with yet another spectacular cruise terminal possibly about to be unveiled.

The latest terminal could be announced by Carnival Cruise Line, Miami-Dade commissioners hinted last week at a meeting of the Miami-Dade Tourism and the Ports Committee.

Carnival will be working on a major expansion of Terminal F, PortMiami Director Juan Kuryla said, and the company will be making a significant investment. Some commissioners have apparently already seen the design, and were effusive in their praise at the meeting.

MSC and Virgin cruise lines have preferential use rights at the terminal for now, and have agreed to work with the county to allow the expansion to go forward.

A special county commission meeting could be scheduled for September 19, commissioners said. The CEOs of all the major cruise lines are expected to be in attendance. 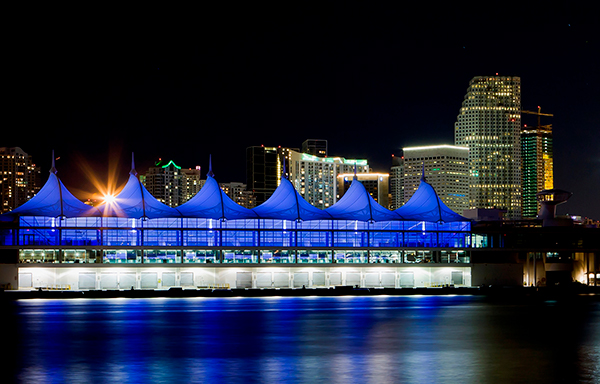 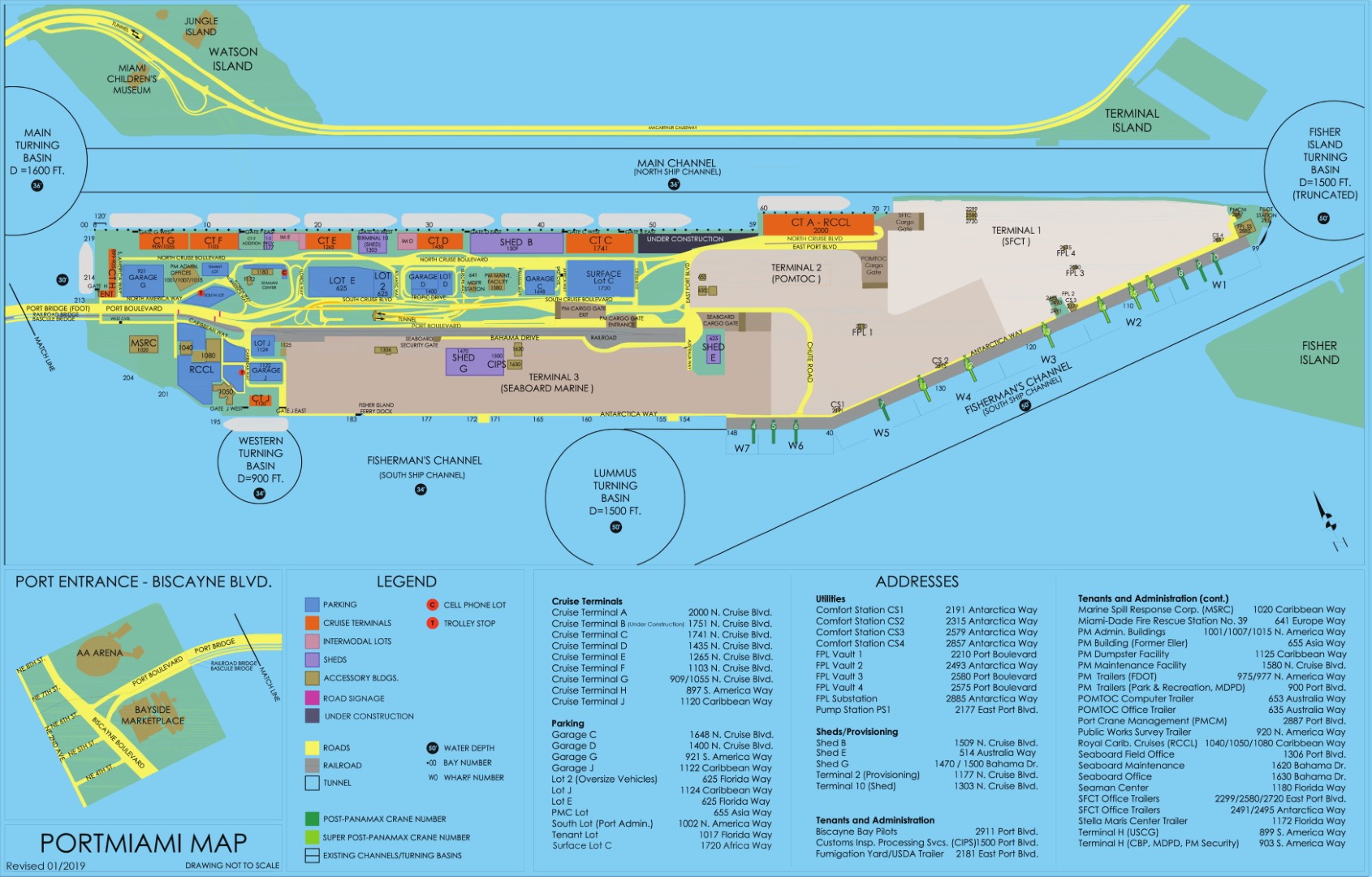