Federal Aviation Administration height approval is being requested for the 57-story Casa Bella by B&B Italia tower on Biscayne Boulevard.

According to the September 6 filing with the FAA, the tower is planned to reach a height of 638 feet above ground, or 648 feet above sea level.

In May, brokers for the project announced that 60% of the project’s 312 condo units had been sold.

In June, an application was submitted to Miami’s Building Department for a demolition permit to clear the site.

Construction was expected to begin in late 2022, with completion in 2026, brokers said earlier this year.

Alta Developers and Related Group are the developers. 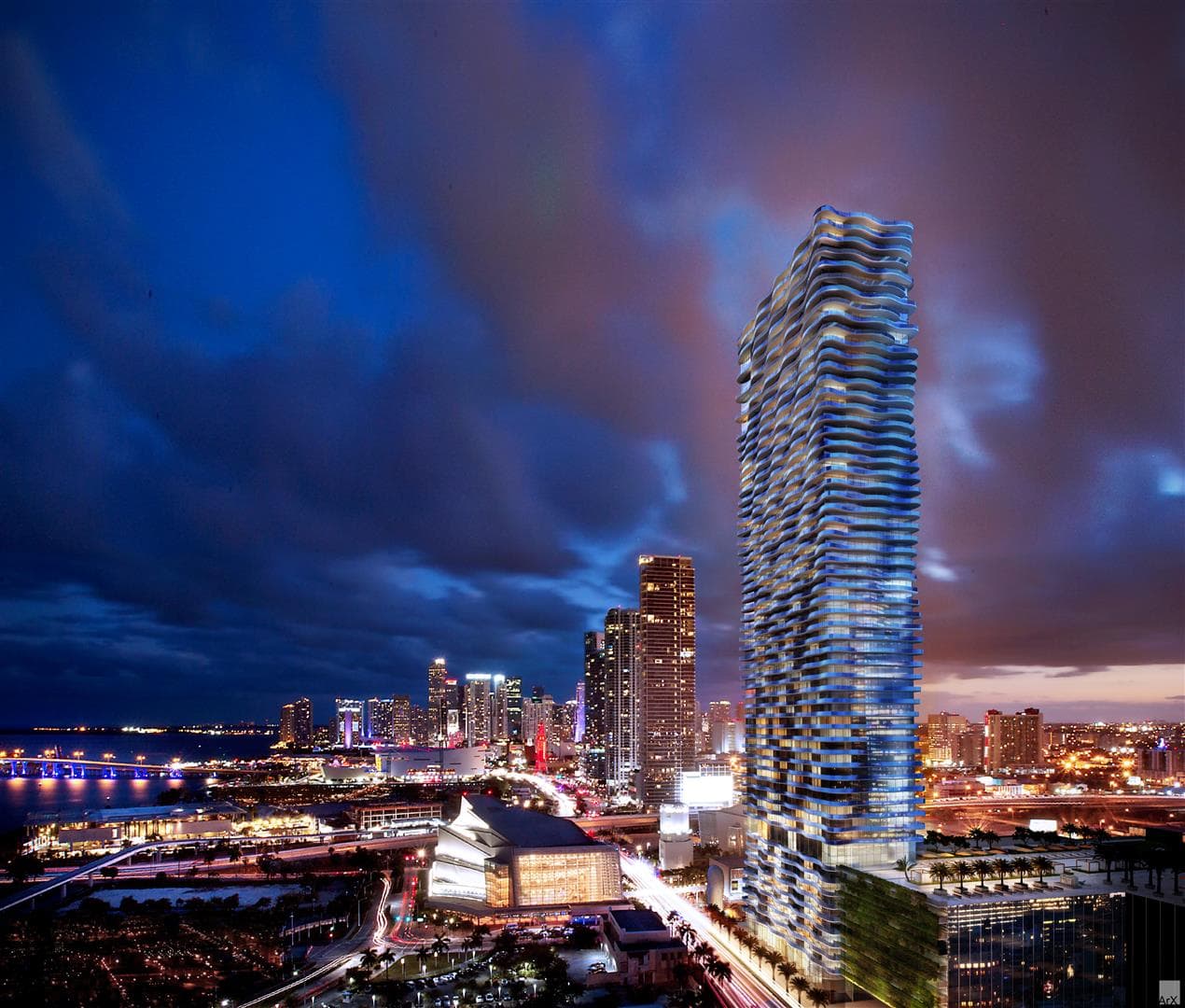 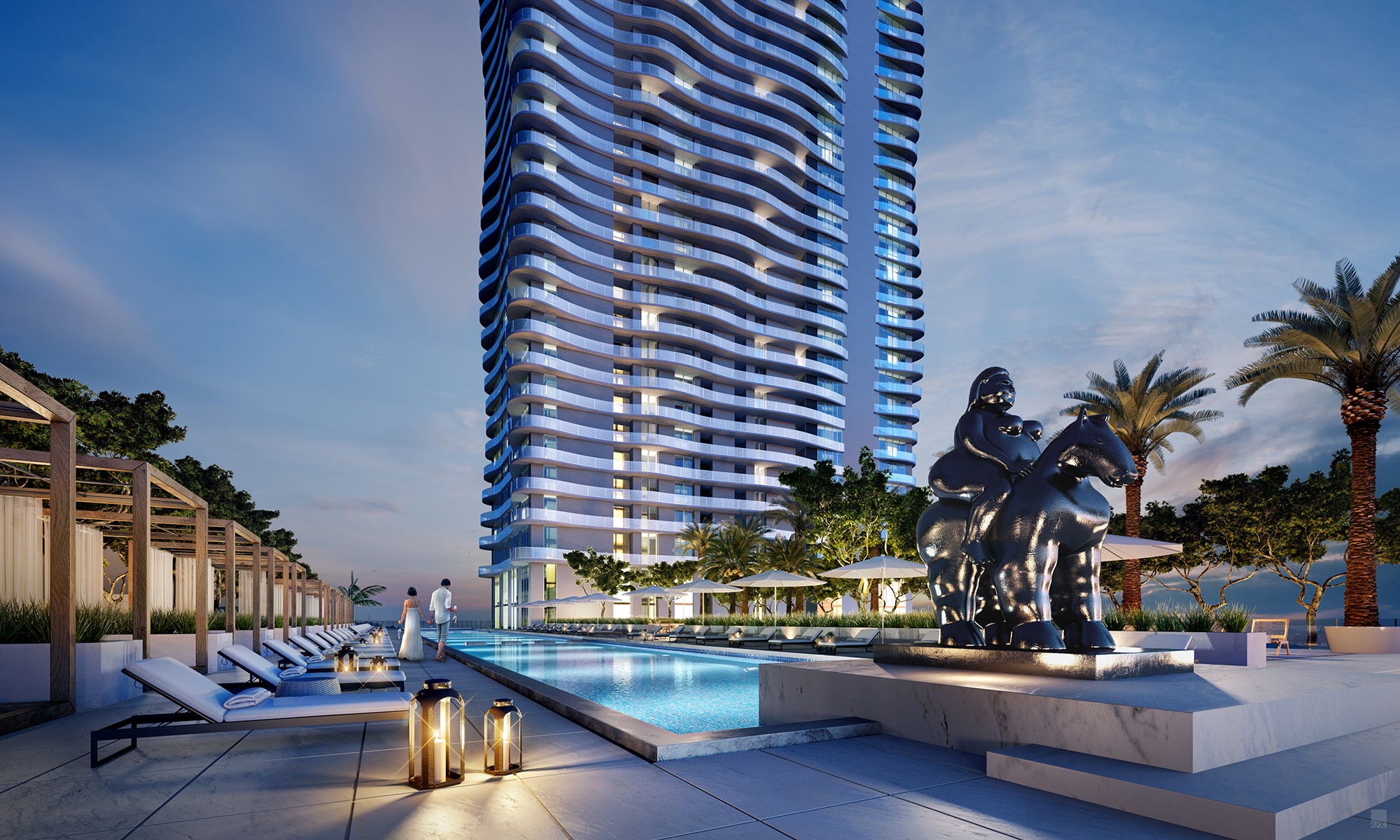 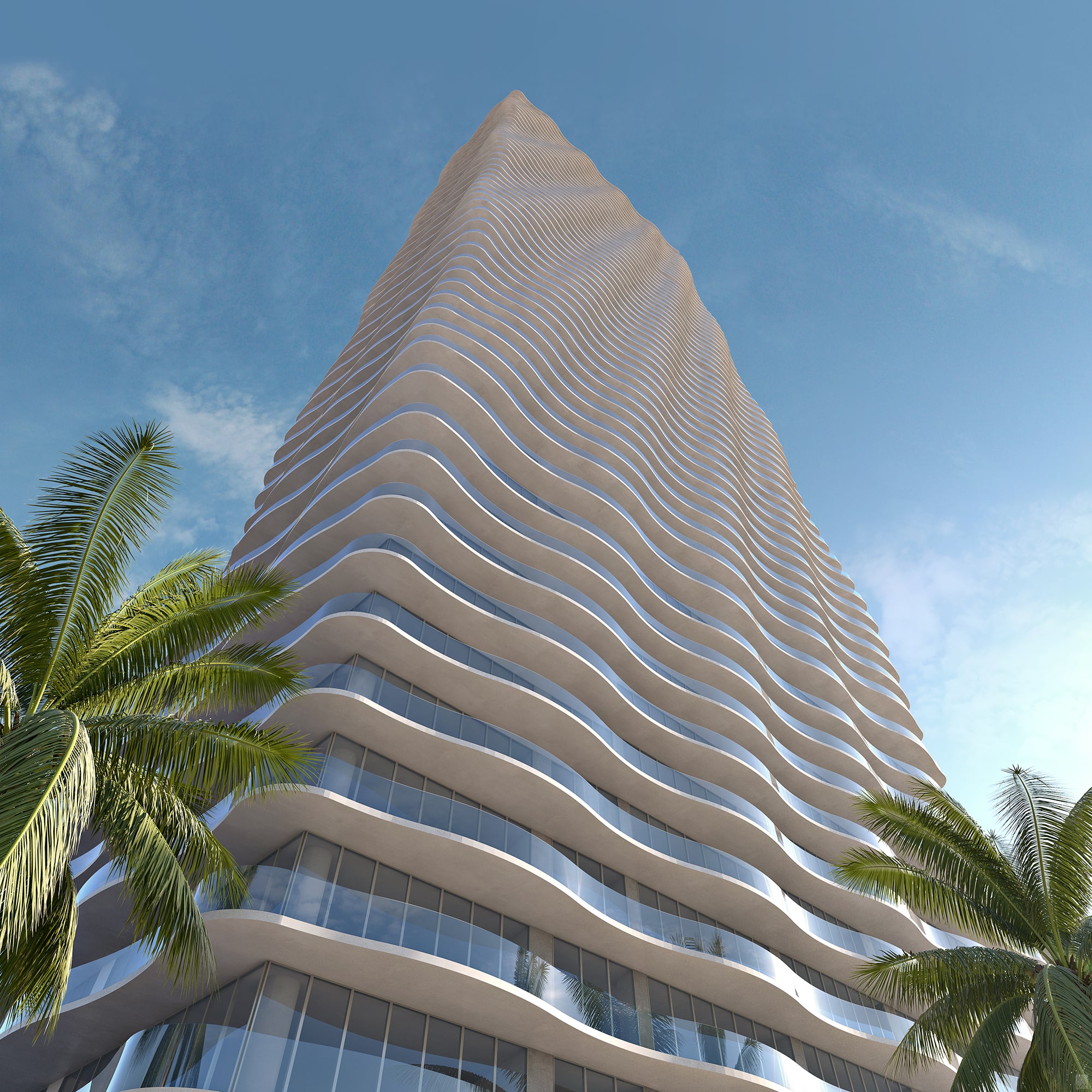