Construction permits have been filed to build a Casa Tua Cucina Northern Italian food hall on the first floor of the Saks Fifth Avenue at Brickell City Centre.

It will become one of two separate Italian food halls planned at the mall.

According to the permit, the new food hall will have 17,630 square feet of space, with a construction cost estimated at $5.83 million.

Brickell City Centre representatives have previously said that the Casa Tua will focus on northern Italian food, which is also confirmed by signs posted at the site.

On the third level of Saks, there will be a Casa Tua Wine Club, with a wine bar and restaurant.

At the opposite end of the mall, a three-story La Centrale Italian food hall is being built, with 38,000 square feet of space. Completion is set for fall. 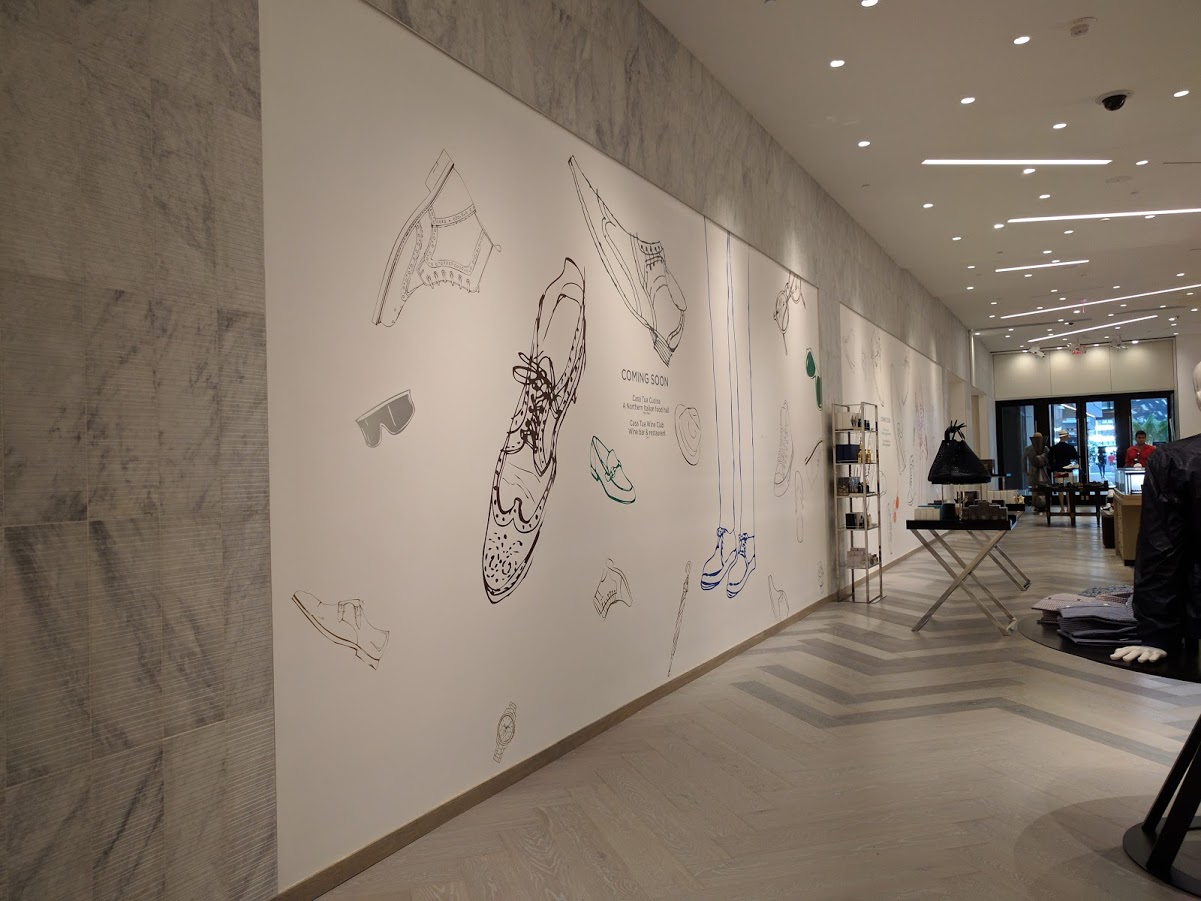