A luxurious new wing of the casino floor has opened at the Hard Rock in Hollywood.

The Seminoles are spending $1.5 billion on an expansion that includes a 36-story, 549-foot in the shape of a guitar.

Eventually, the casino will nearly double in size, but only a portion of the expansion is now open.

In March, contractors said the guitar tower was on track for completion in August.

The Seminoles have said that giant light beams will be installed on the top of the guitar tower, which will be visible for miles around. 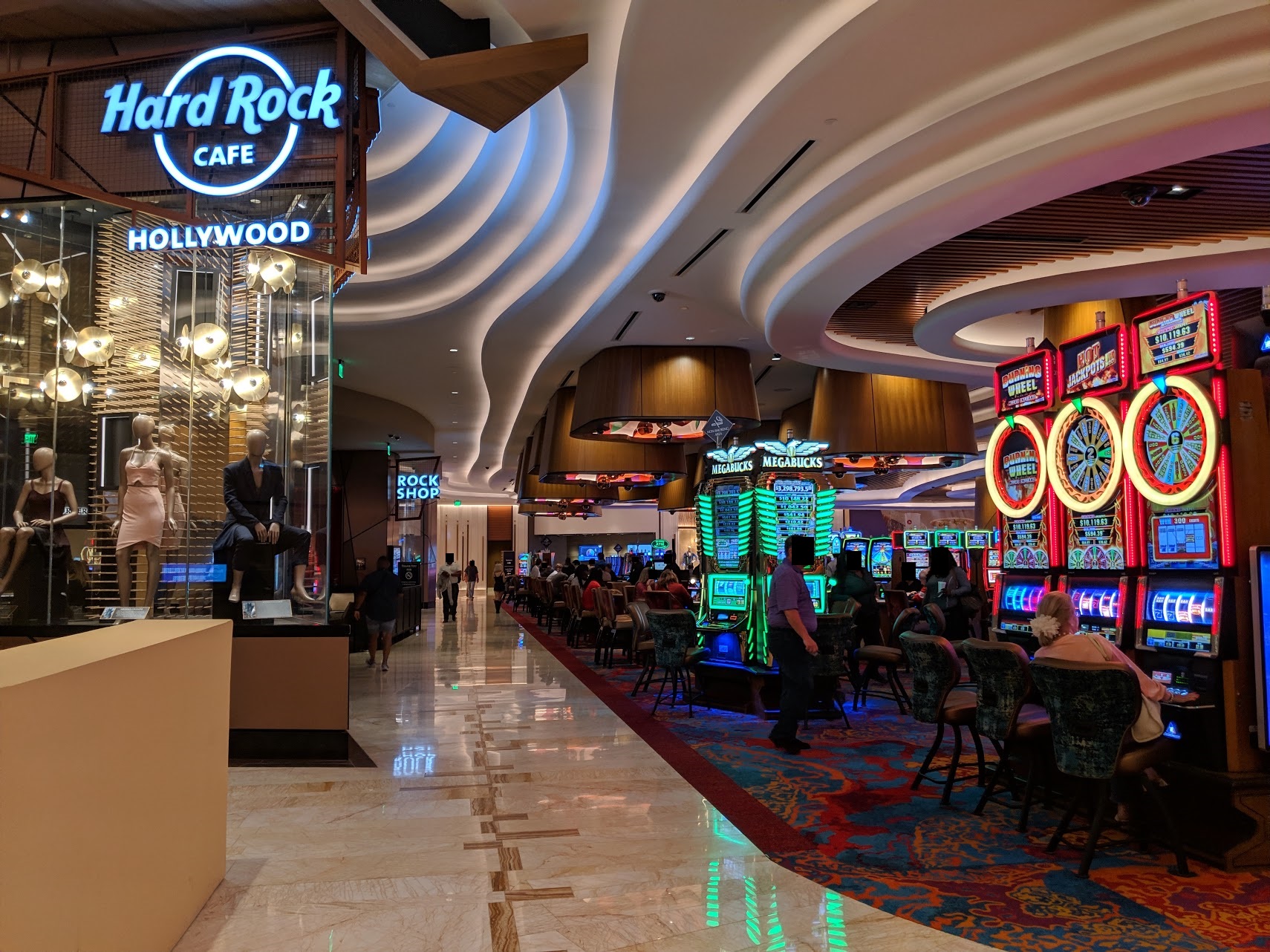 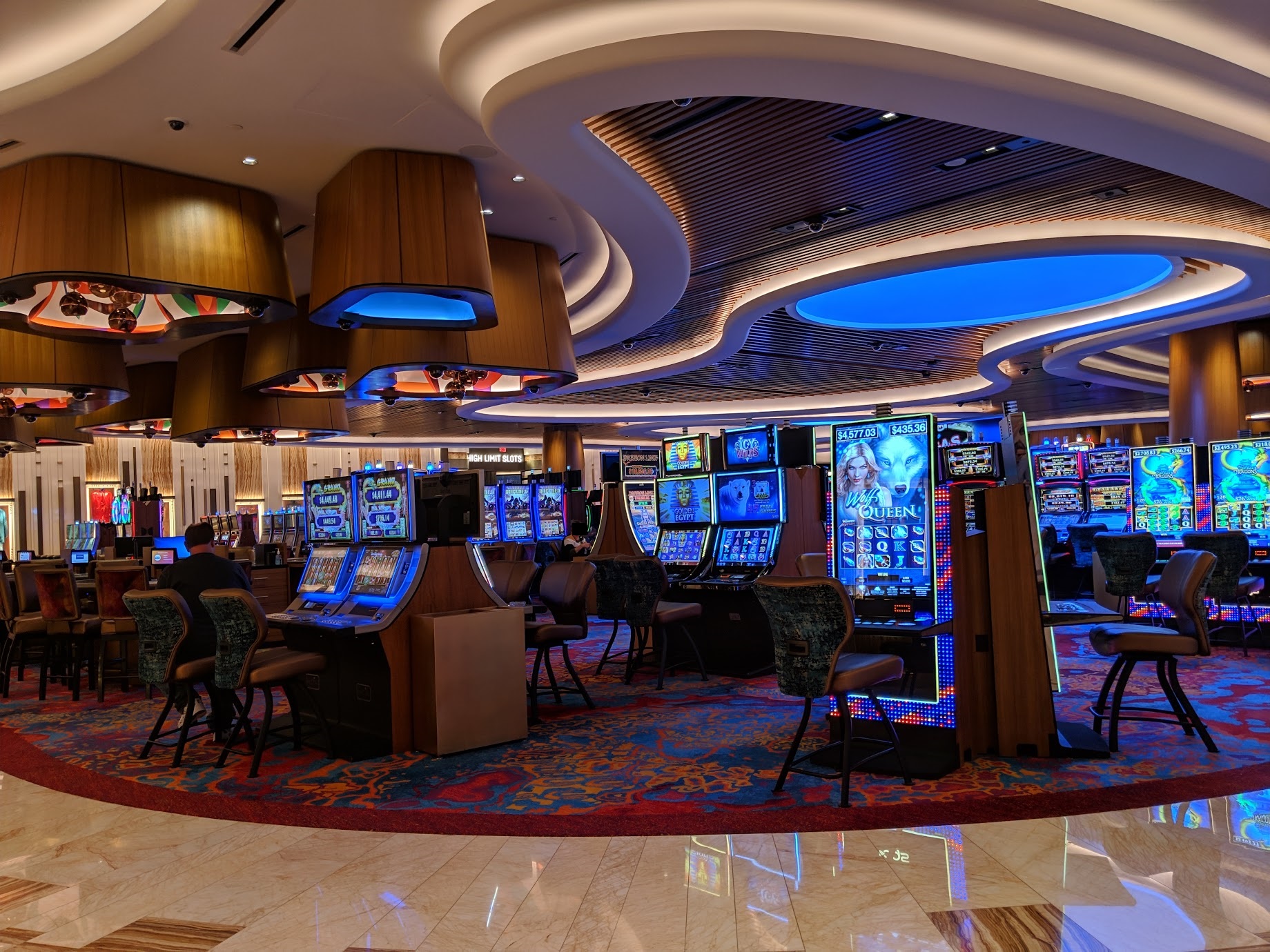 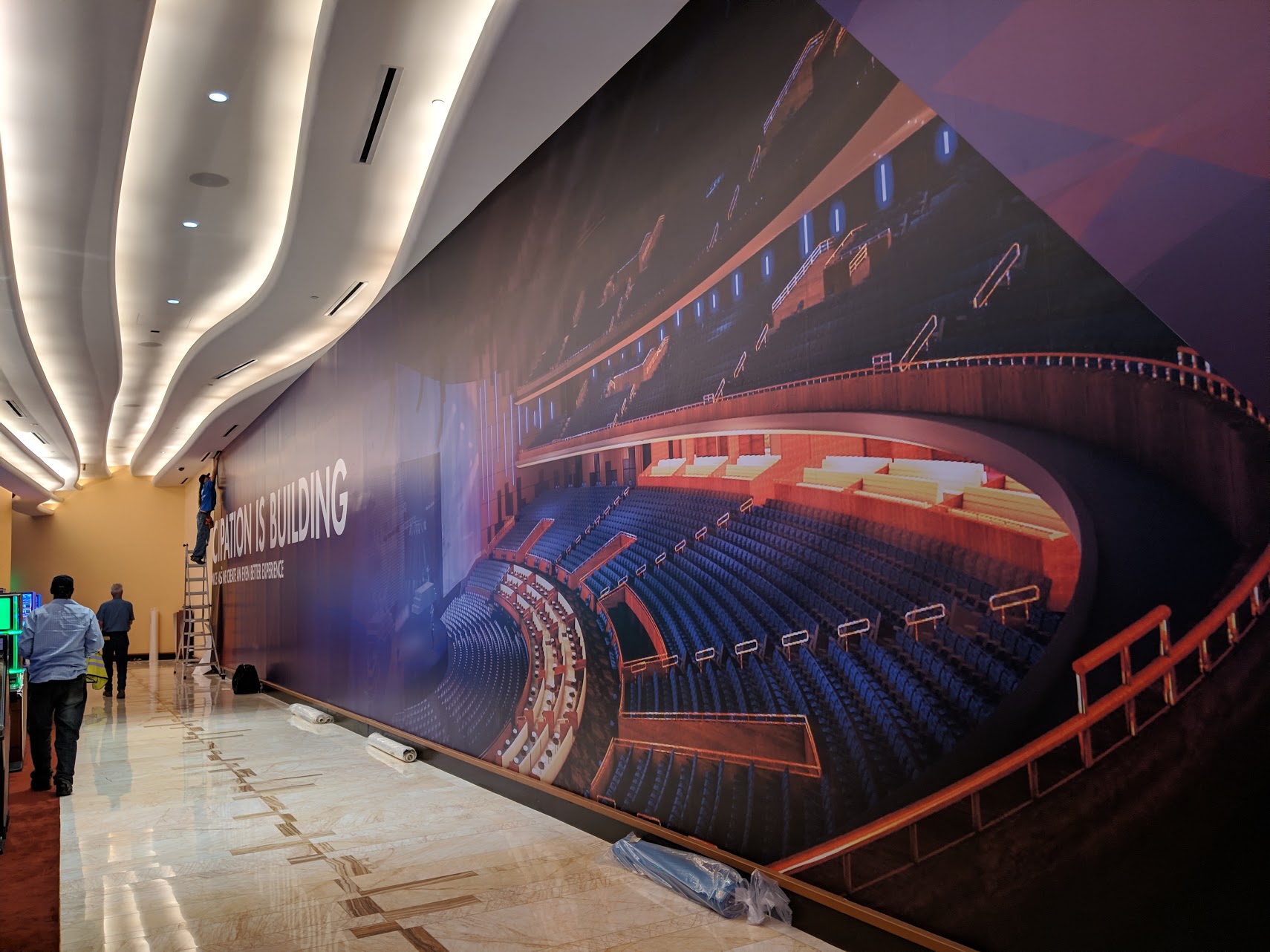 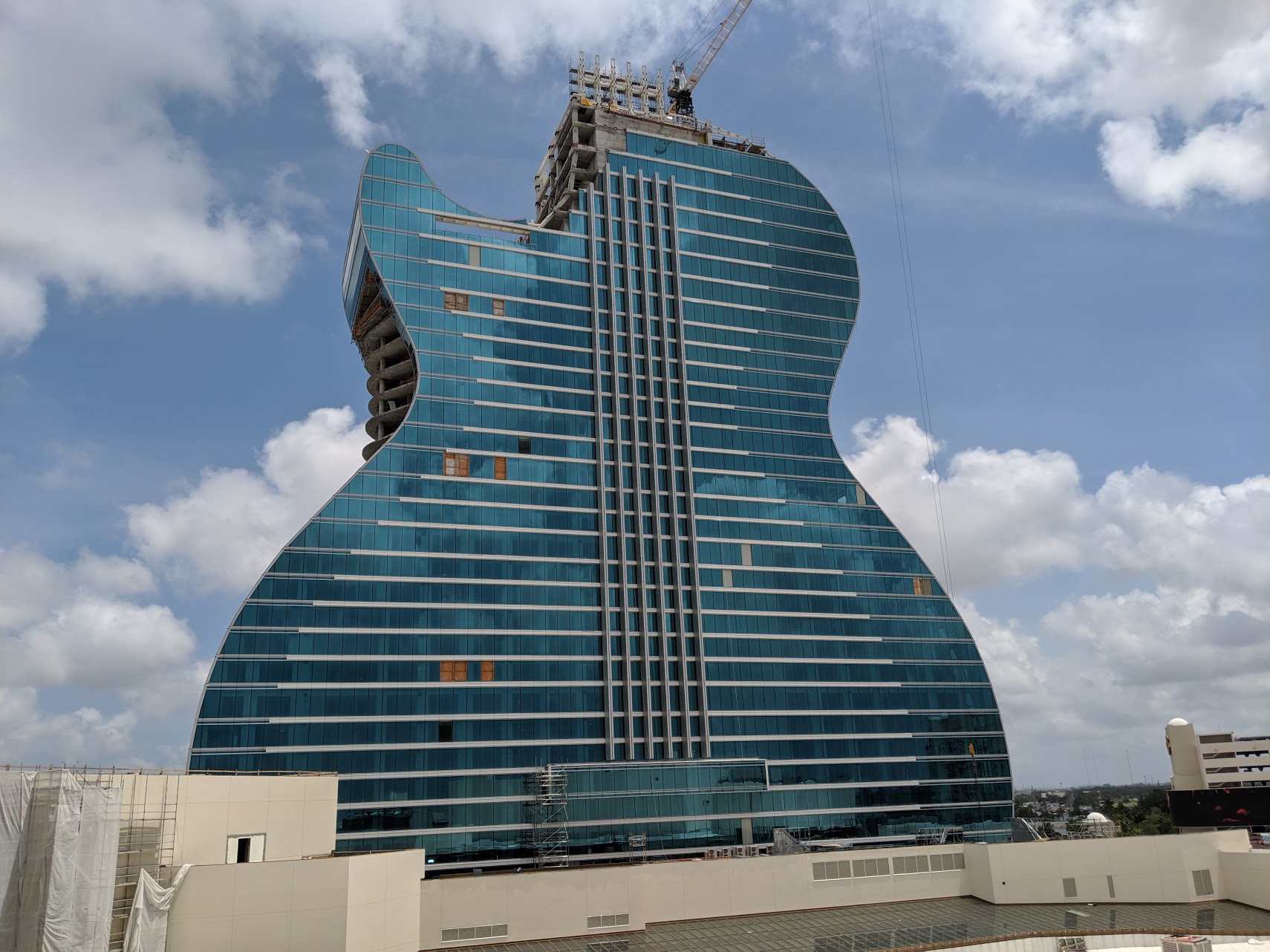