Commercial brokerage firm CBRE has listed a property called Waterside along the Miami River for sale.

The 1.62 property is owned by Benzol Properties, which is controlled by Bernard and Jerome Herskowitz.

According to marketing material, a massing study has been completed, with the potential to build up to 810 units and nearly 2 million gross square feet. A tower along the river would be built on a small, narrow strip of land, similar to the proposal for The Edge at Brickell on neighboring property. 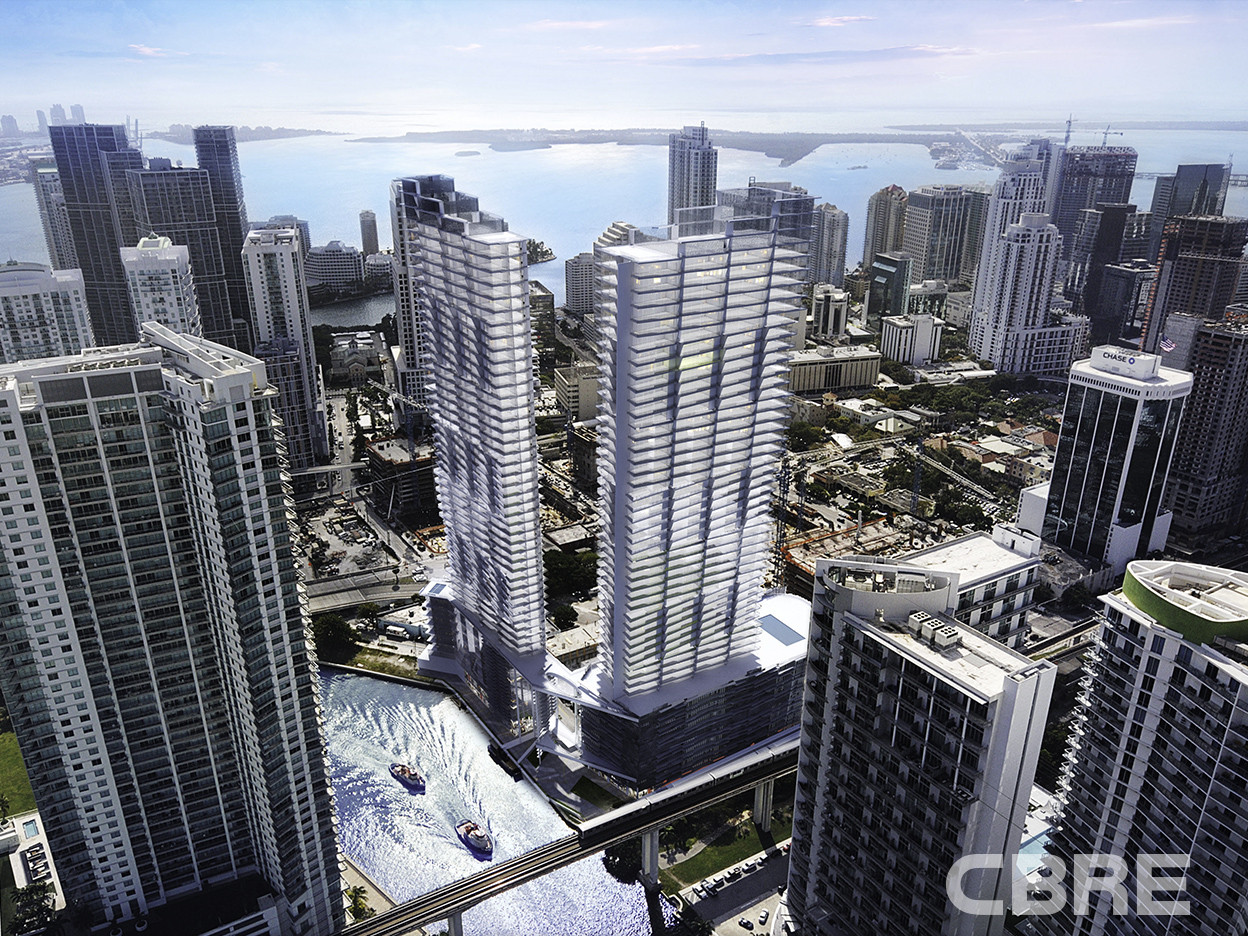 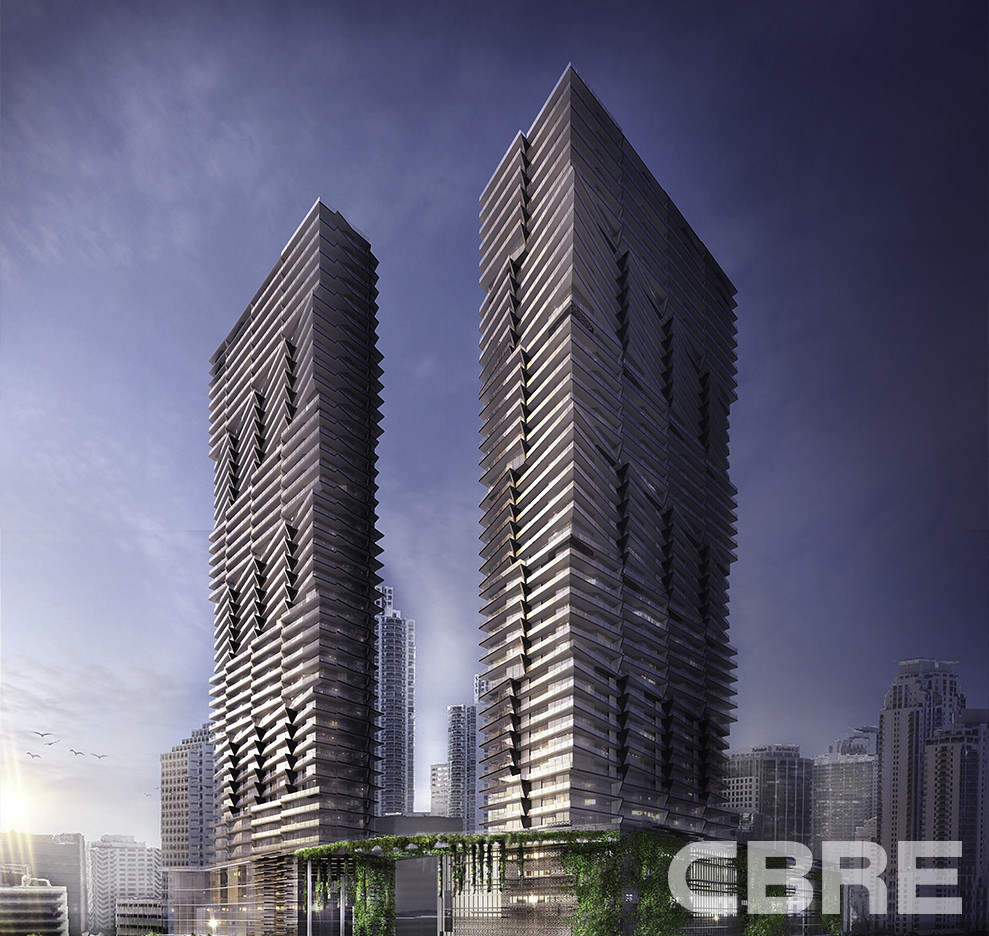 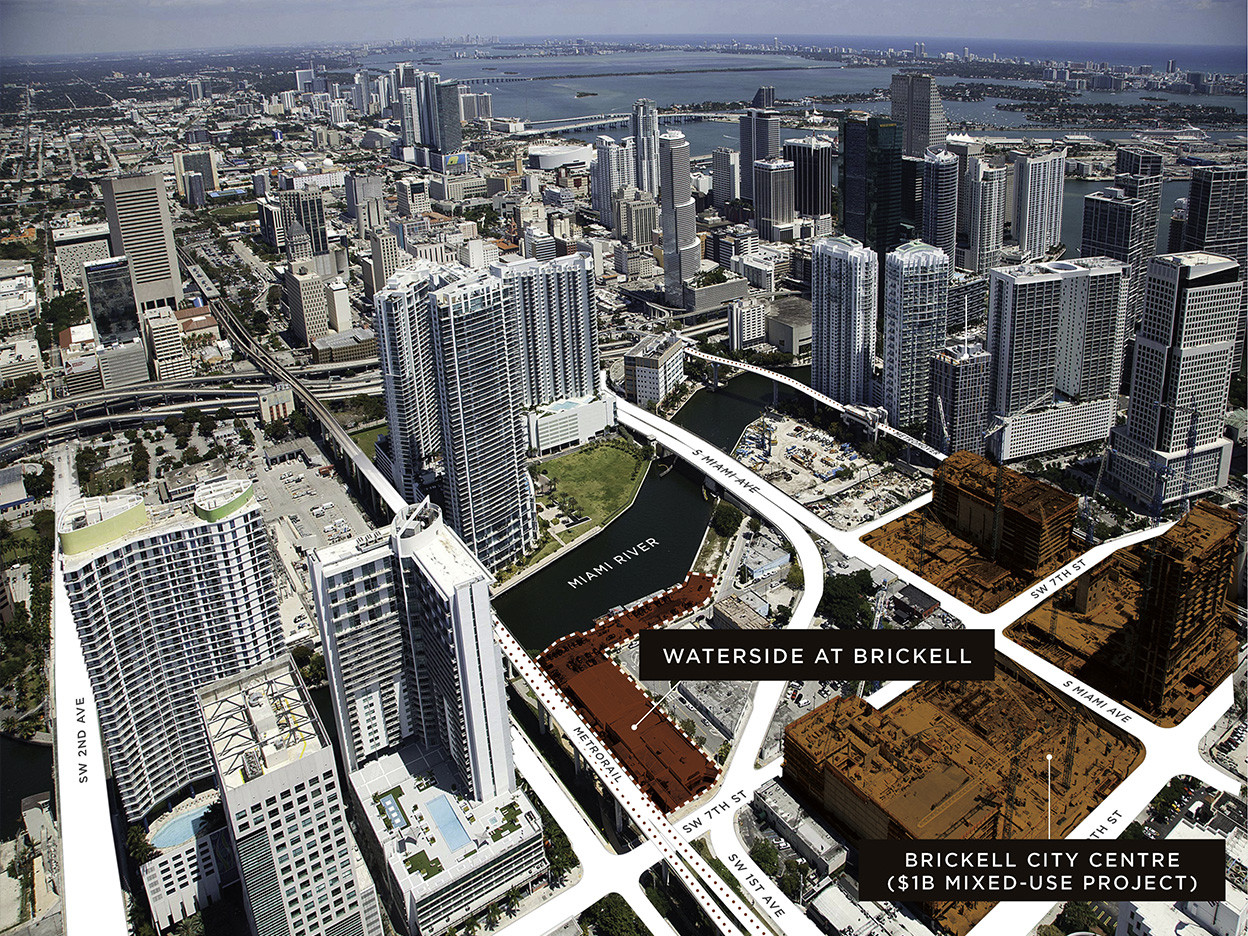