CCCC Towers Site In Brickell Is Finally Being Filled In, 13 Years After It Was Excavated

In 2007, a developer started excavating dirt for an underground parking garage to be built under a twin-tower project called Capital at Brickell.

The project was halted during the recession, and a giant pit remained in the ground.

Finally it appears that the property is now being filled, a new photo shows.

In March 2019, the city’s Unsafe Structures Panel gave the Chinese owners of the land 180 days to complete the fill, and placed a lien on the property. An agreement by property owner CCCC International USA with the city was completed later.

According to a construction permit that is now active, 117,612 square feet of soil improvement is underway. The total cost of the work is estimated at $678,593.

A court battle is continuing between two Chinese companies over control of the property. 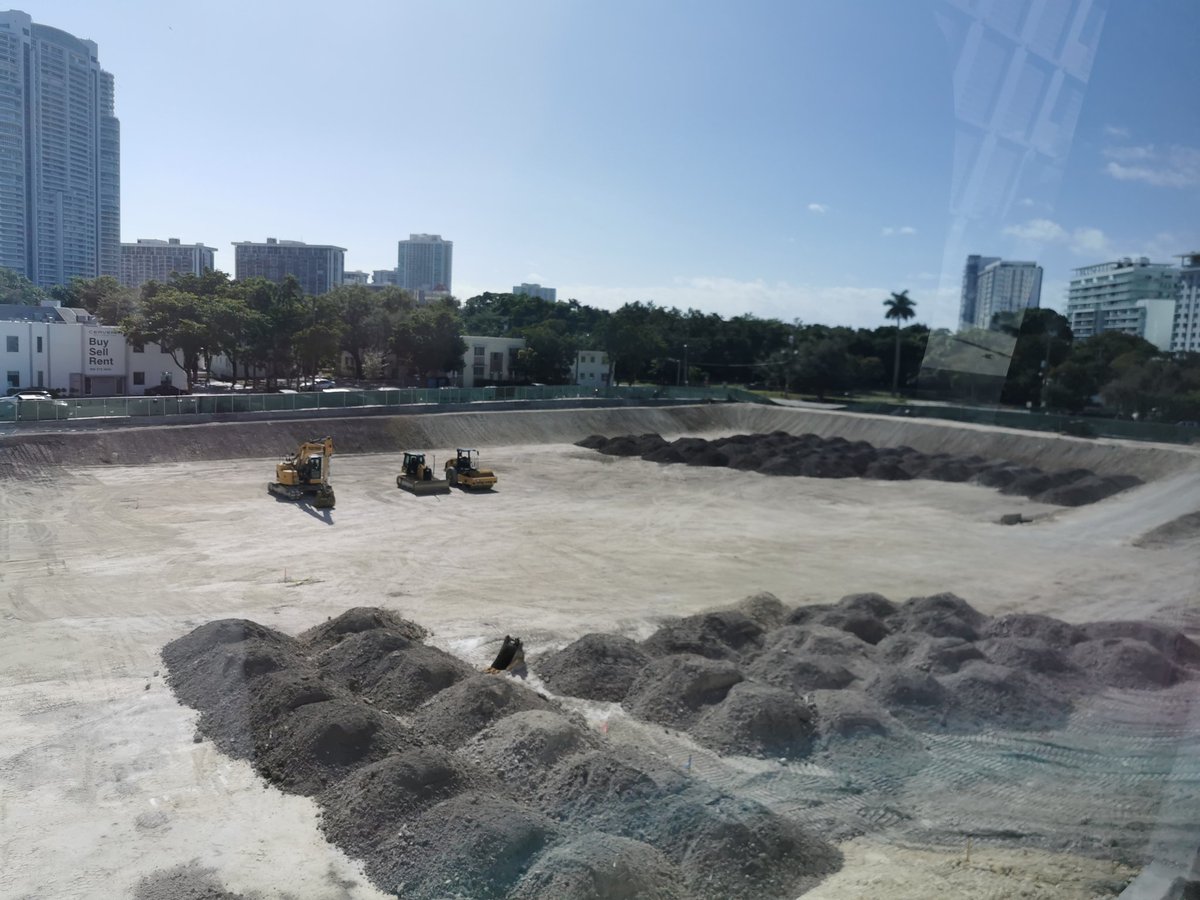 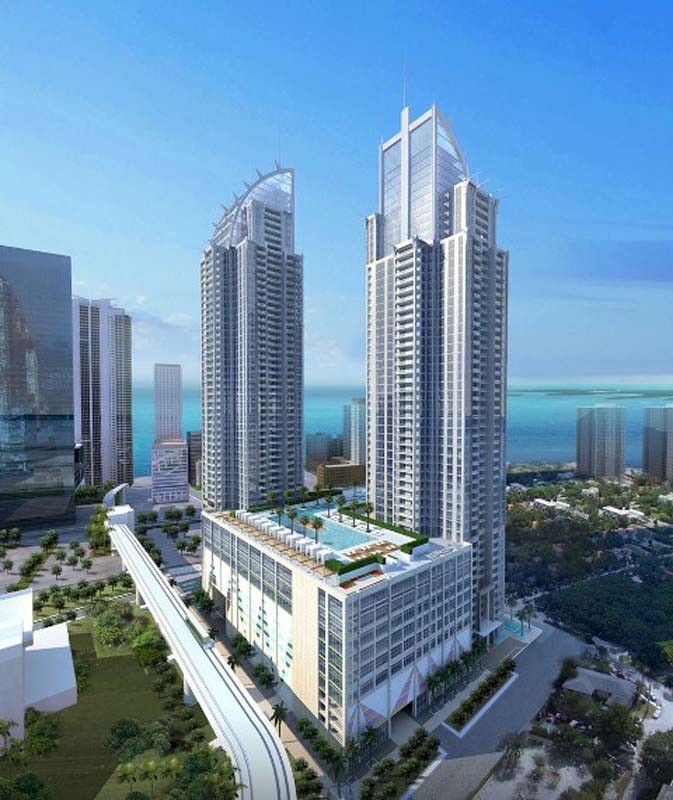