Florida’s population was the most undercounted in the U.S. on a numeric basis in the 2020 Census, according to a recent report by the Census Bureau.

The agency said it missed counting 3.48% of the state’s population, which equates to over 700,000 residents.

Florida had been expected to gain two additional congressional seats following the 2020 census, but only gained one. Had Florida been correctly counted, the state would have gained the two seats as expected.

In addition, the state will not get its fair share of federal funding for the next decade.

A Miami Herald opinion piece blamed the Trump administration for the undercount of Florida. According to the paper, advocating for a citizenship question on the census and other public statements by Trump “squelched participation by stoking fears in immigrant communities.” 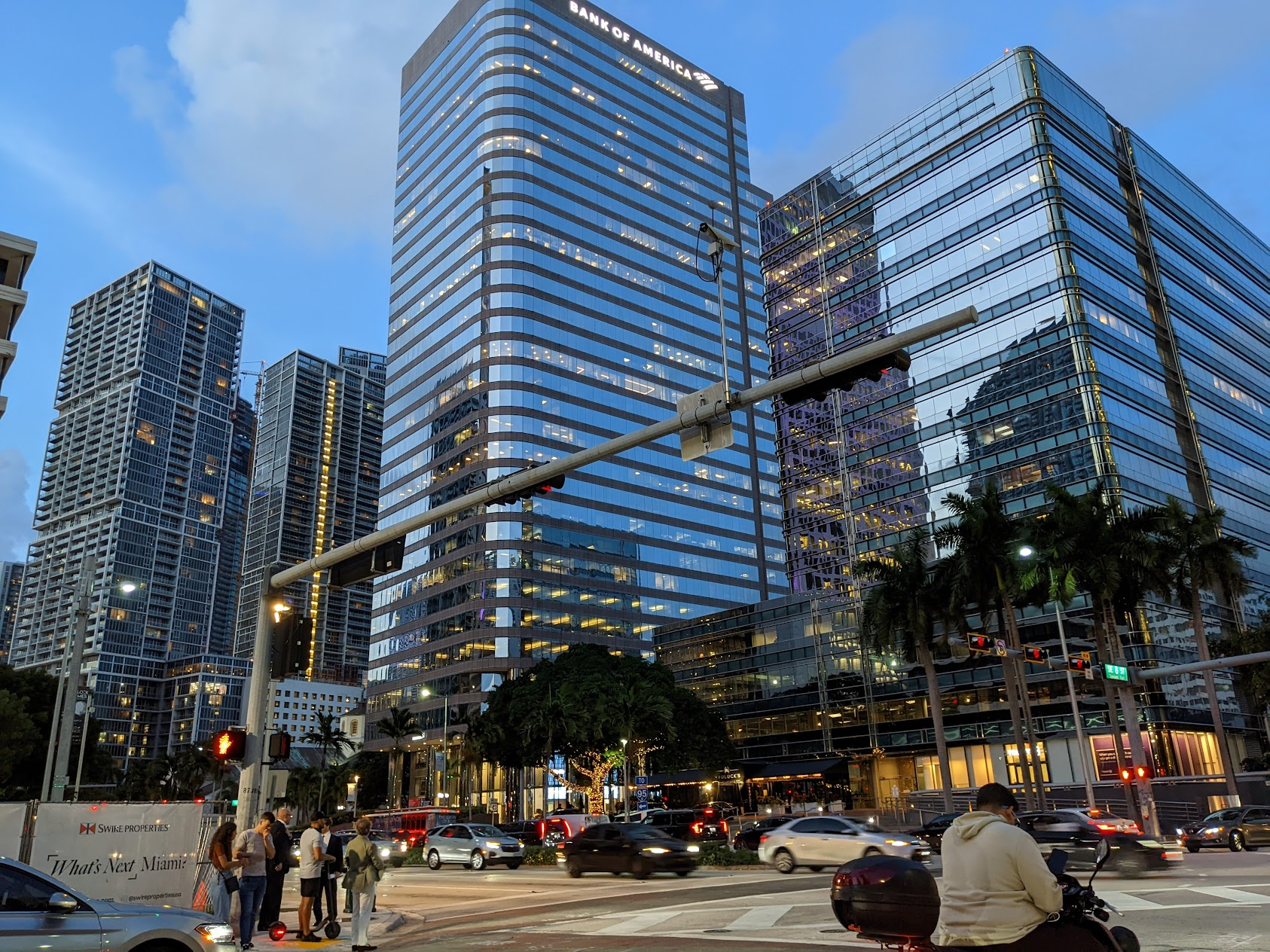