Census: City Of Miami Population Growth In Past Year Among Highest Nationwide

Miami’s population continued growing fast in the past year, according to Census data released today.

Miami’s growth rate ranks even higher compared to the rest of the nation when measured since the start of the decade. 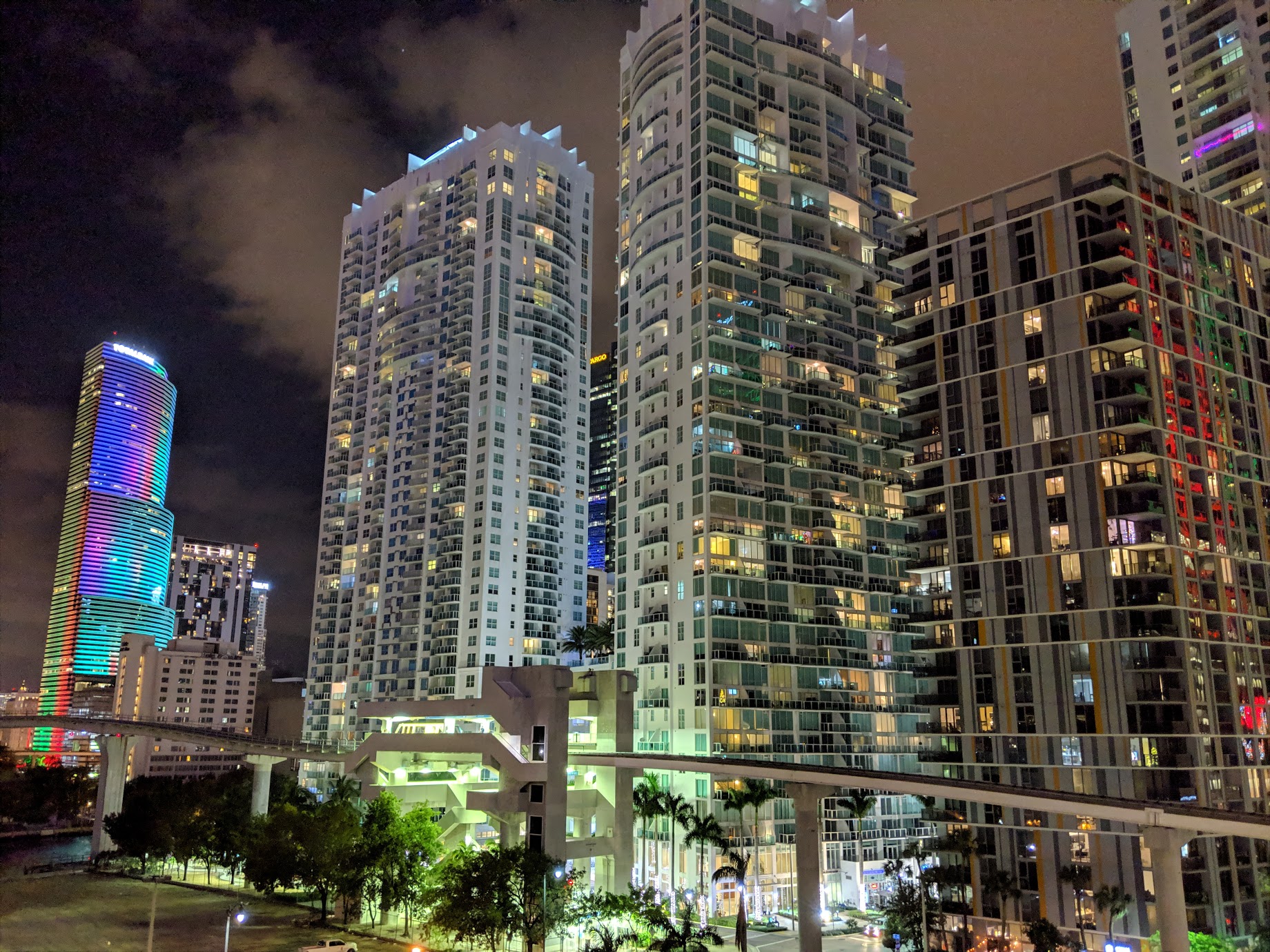