Florida’s population continued to grow at breakneck speed over the past year, according to the Census Bureau.

Florida was the second fastest growing state during the year, behind only Texas. On a percentage basis, Florida ranked fifth, outpaced only by much smaller states.

Florida now has 1.1 million more residents than New York, and ranks as the third most populous state behind only California and Texas. Florida is also growing about 25 times faster than New York, which gained just 13,113 residents for the year.

Gains in Florida could accelerate further this year, after a tax bill is enacted that will make it much more expensive to live in states such as New York. 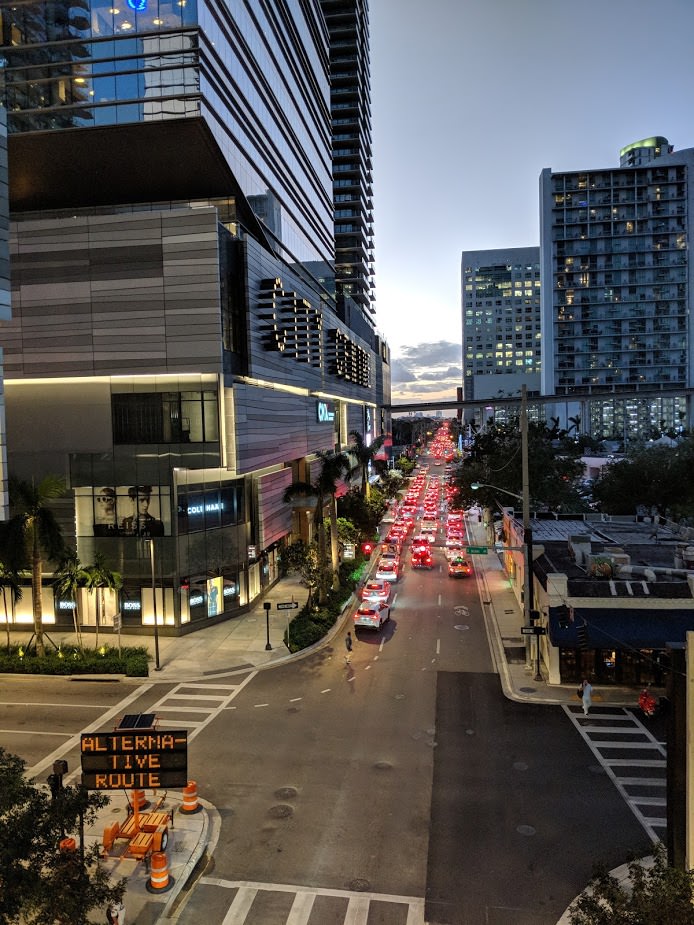