Census: Miami-Dade Is Growing Much Faster This Decade Than Last

Miami-Dade is adding more new residents this decade than in previous decades, an analysis of Census data by the state of Florida shows.

The county is already the most populous in Florida, with 13.3% of the state’s residents.

With just eight years counted in this decade, Miami-Dade already added more residents than in 2000-2010.

This decade, Miami-Dade will also surpass the boom growth years of the 80s and 90s in terms of absolute growth (but not percentage growth) should current trends continue.

The growth rate by decade was:

The growth means added population density. As of 2018, there are 1,464 persons per square mile – a 26% increase in density since 2000, and more than triple the density of the rest of the state.

Also booming in Miami – taxes. Per-capita tax revenue generated in Miami-Dade is more than double what is generated on average in the rest of Florida, the analysis shows. 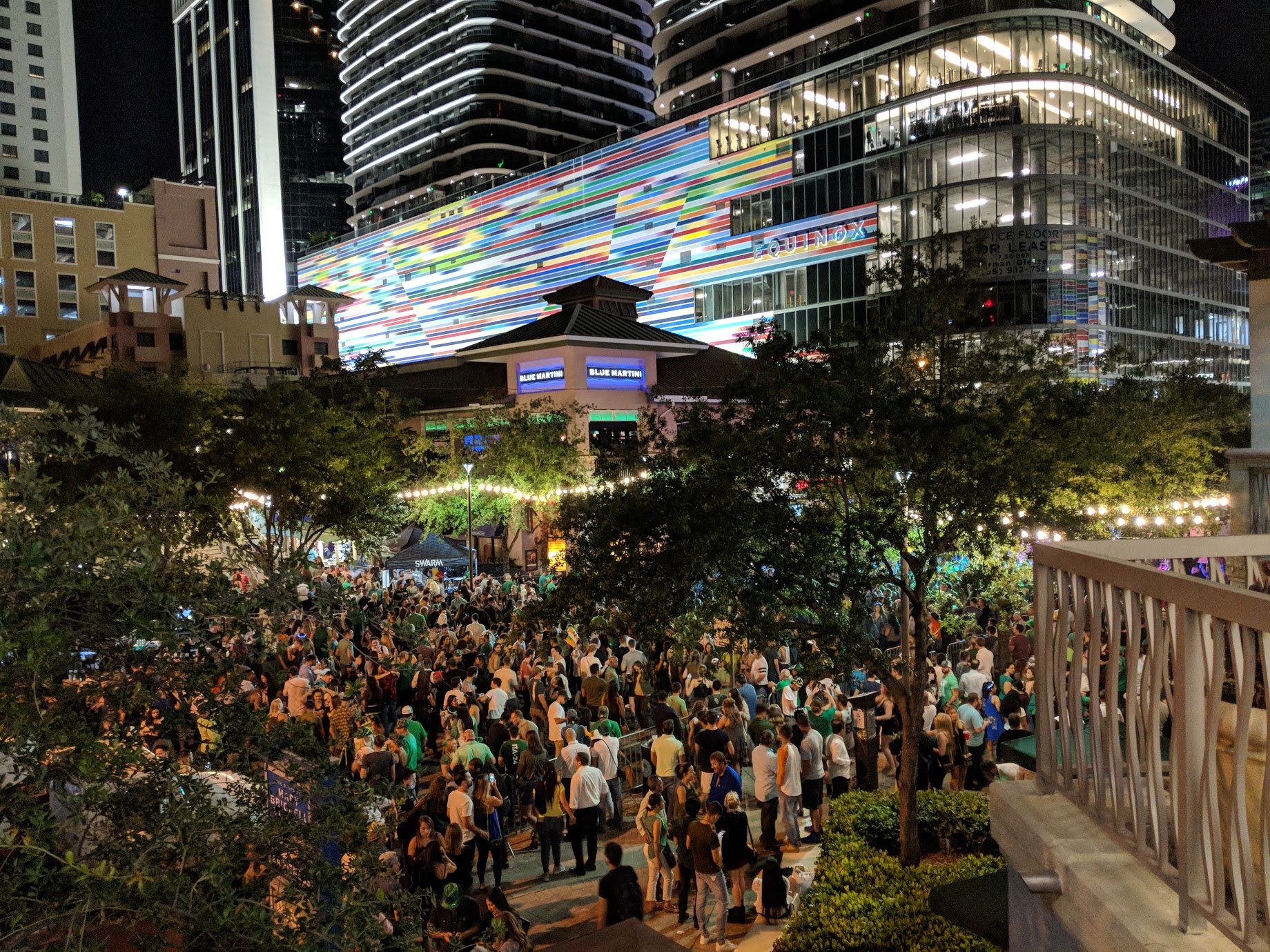