Miami’s population has been booming this decade. New census data shows that the area’s foreign born population (particularly Cuban) is also at a new record level, according to the Herald.

In the seven years from 2010 to 2017, the biggest growth in Miami-Dade’s foreign born population came from:

Cubans now comprise 25.7 percent of the Miami-Dade’s population, compared to 23.5 percent in 2010. The Cuban-born population is also growing much faster now than last decade.

Central American countries have shrunk as a percentage of Miami-Dade’s population from 16 percent to 13.8 percent this decade due to lack of growth. The percentage of Haitians in the county remained the same at 5.8 percent. 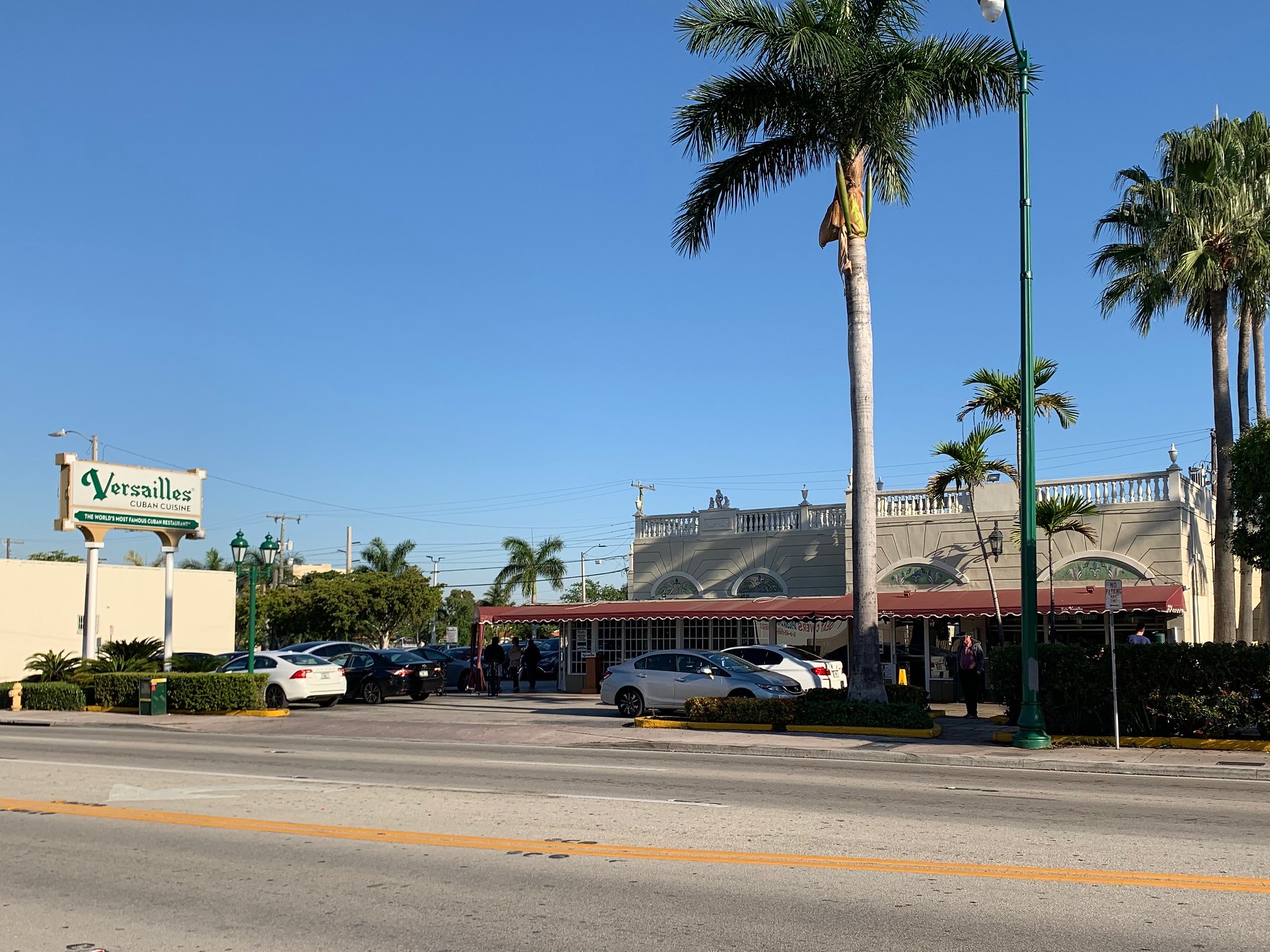