In Miami, Pelli designed two major projects, one of which remains under construction.

Downtown Miami’s Adrienne Arsht Center for the Performing Arts was designed by Pelli with “two theaters [that] rise like artificial mountains on the flat Miami landscape,” according to a press release from Pelli upon its completion.

The arts center opened in 2006 and ended up costing taxpayers around $500 million after construction and cost overruns, hundreds of millions more than originally expected.

It is now considered highly successful. FIU professor Les Standiford says that the Arsht “is spoken in the same breath as the Lincoln Center in New York and the Kennedy Center in D.C.” in the arts community.

Also under construction in Miami is the $1 billion, 60-story Residences by Armani Casa in Sunny Isles designed by Pelli. 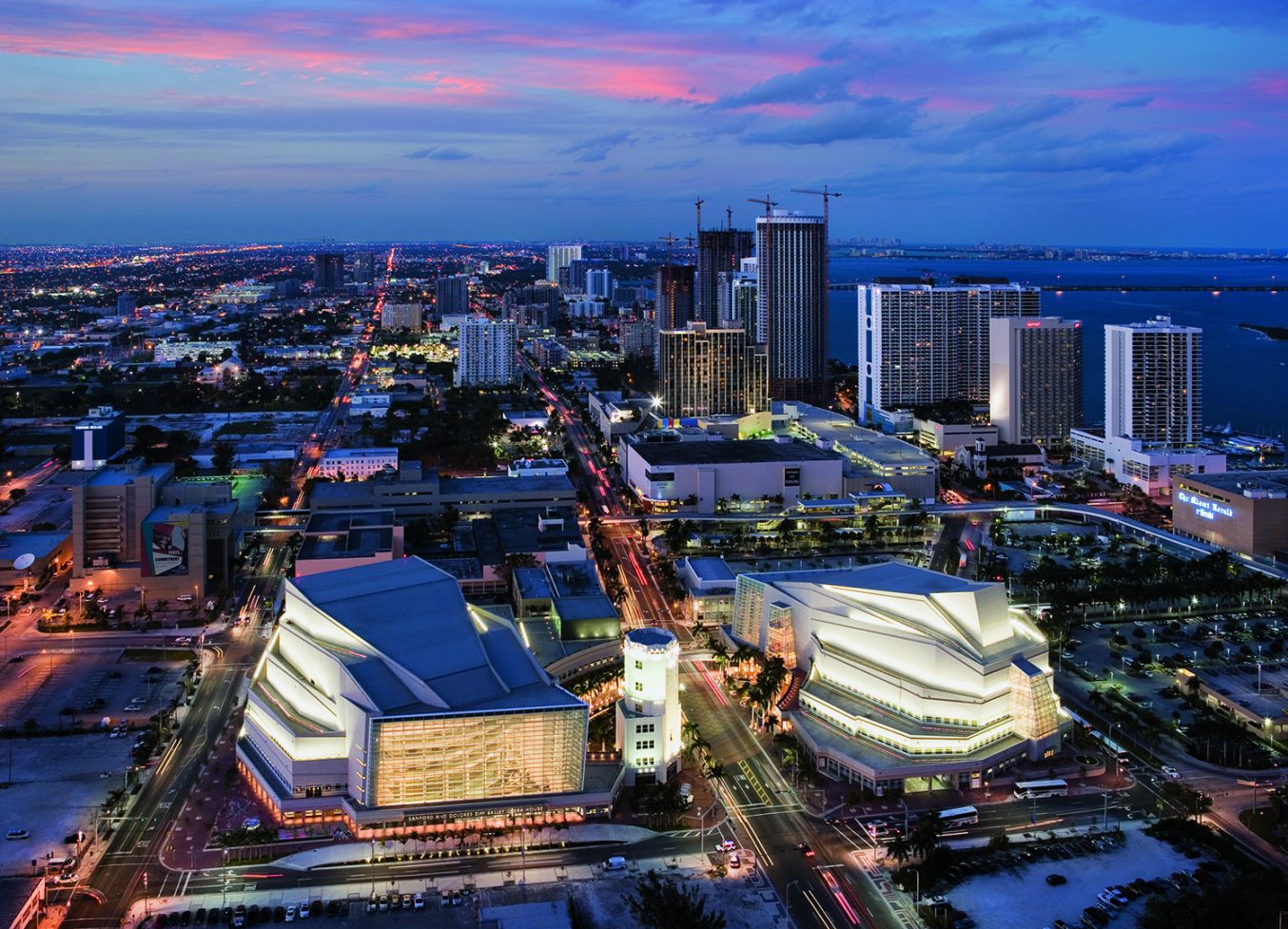 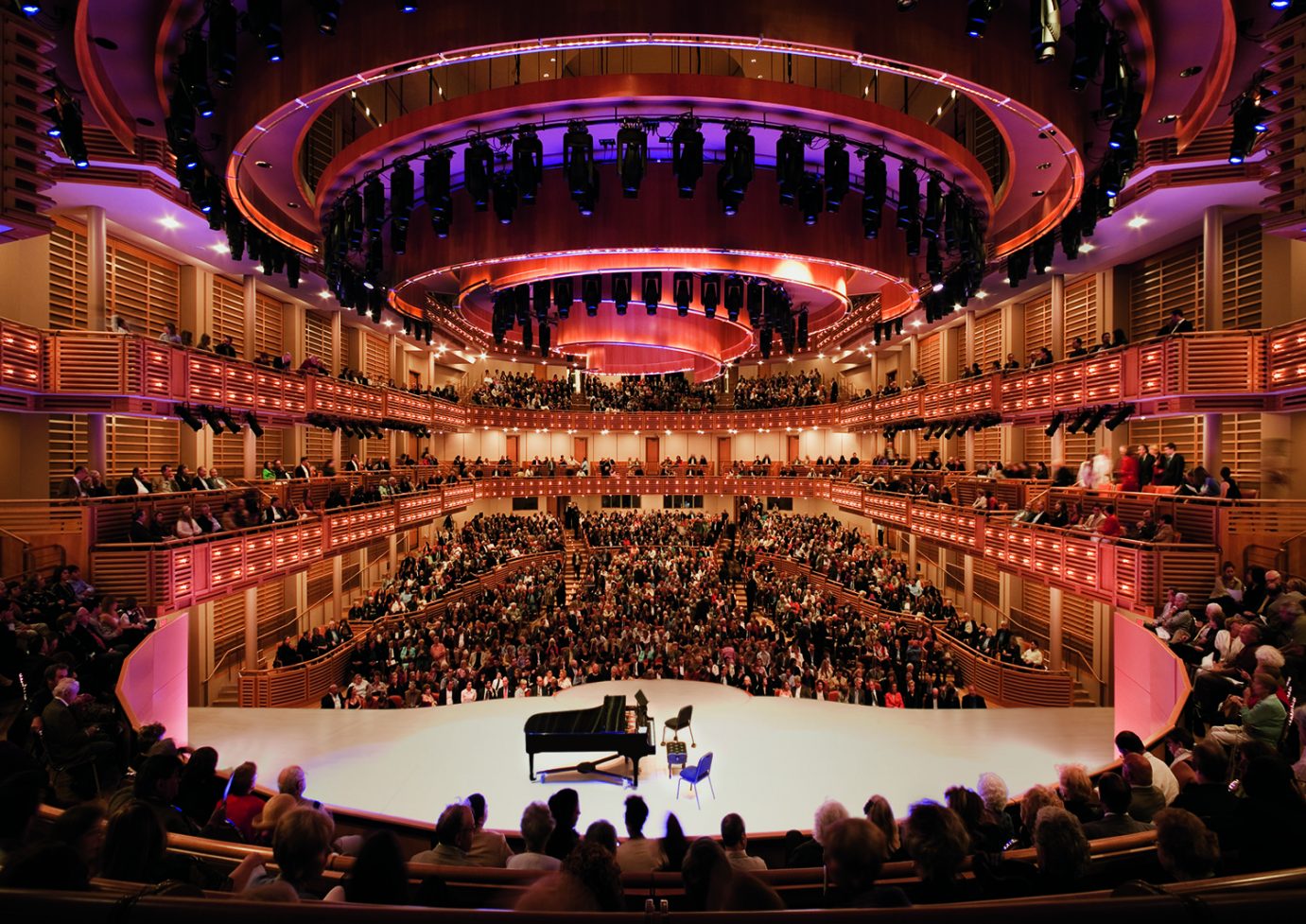