Two separate condo towers had been proposed for the sites in the mid-2000s, including a controversial proposal behind and adjacent to the Freedom Tower. The properties were later acquired by Chateau Group, and are used for surface parking an billboard advertising. 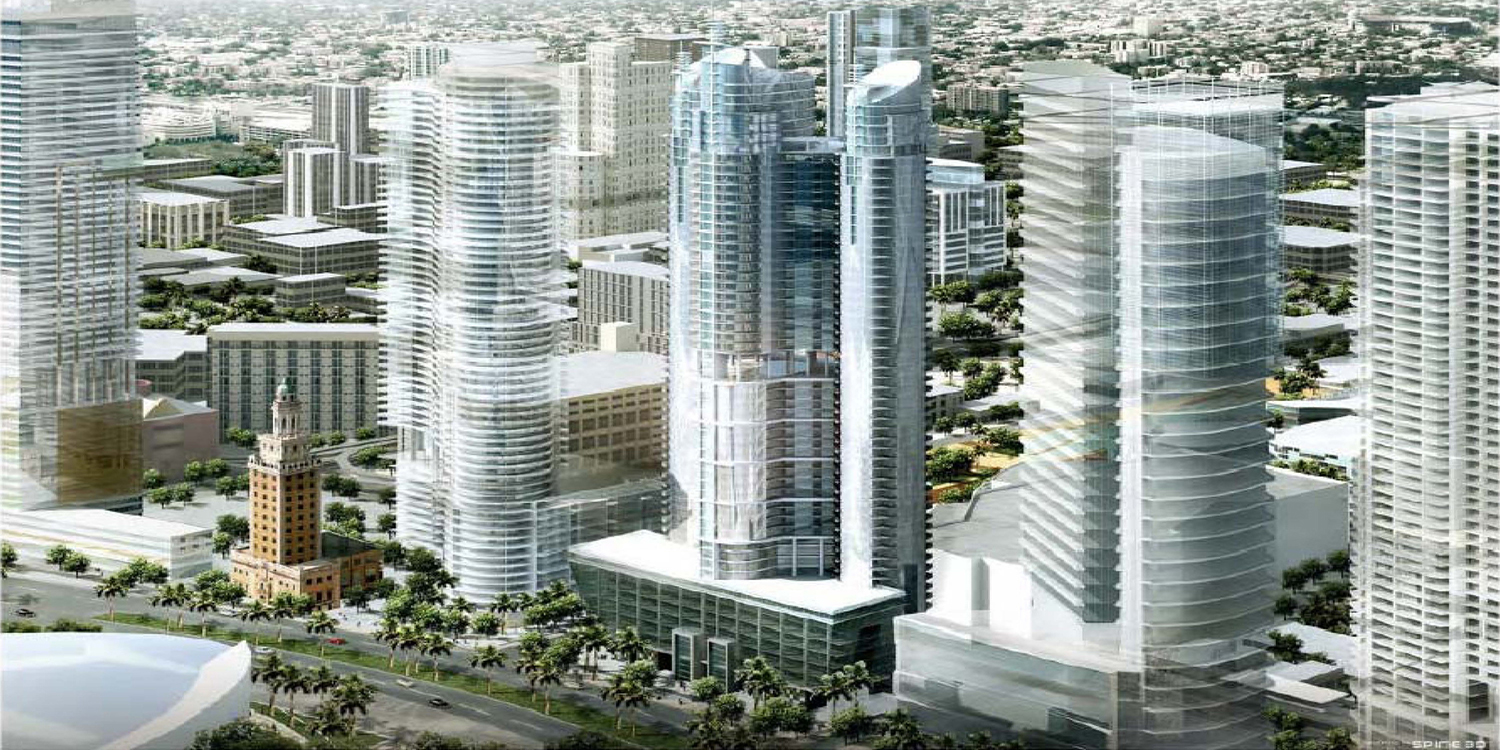 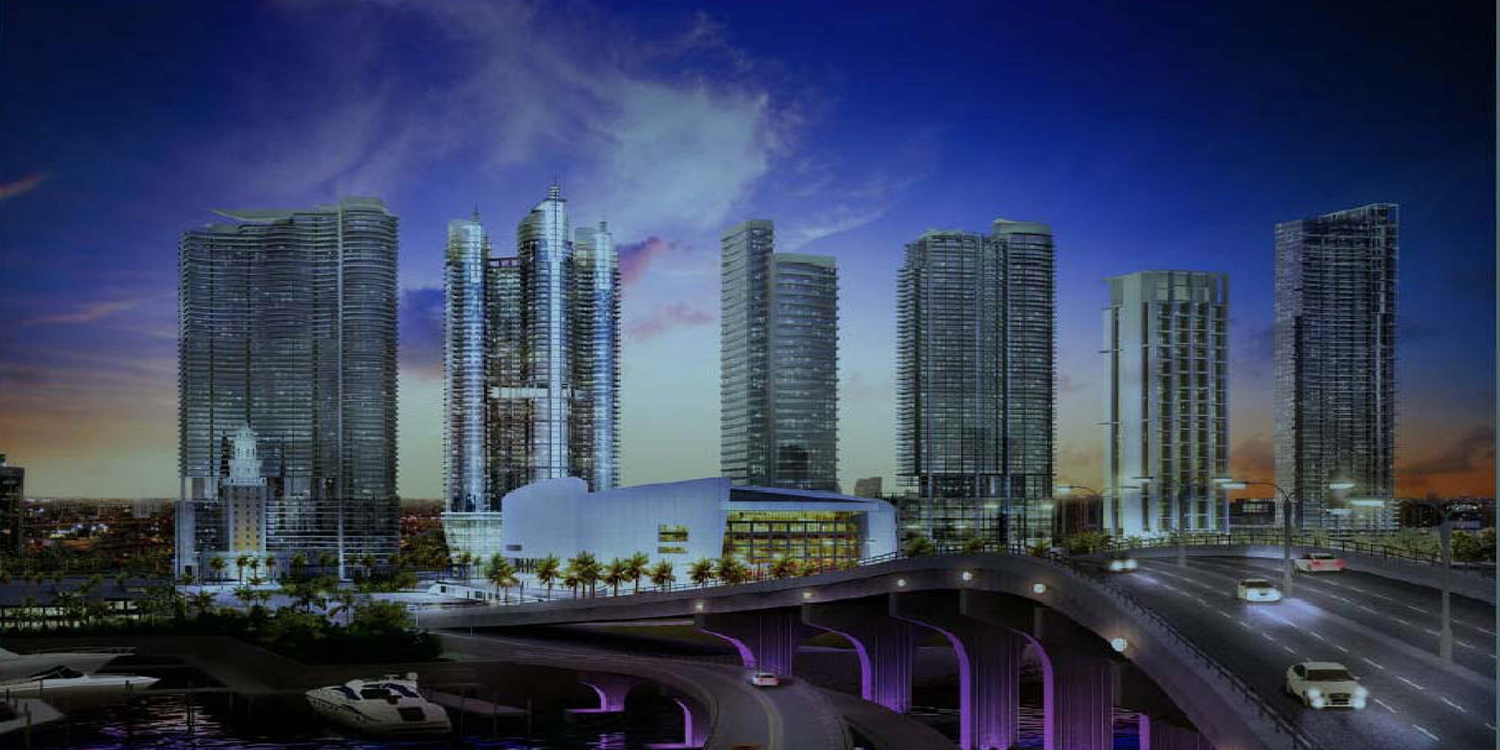