The project site is located at 45 Northeast 27th Street.

Wynwood Station is being designed by MSA Architects, and is planned to rise 8 stories.

One of the biggest amenities for the project could be its proximity to two new transit stations.

A site less than a minute walk away has been touted as a potential station for Brightline’s proposed Northeast Corridor commuter rail service.

It still isn’t decided whether the Northeast Corridor service will be operated by Brightline.

Also a short distance away, are two proposed Metromover stations.

The Metromover expansion to Wynwood and the Design District that is part of Miami-Dade’s SMART plan is proposed to include six new stations, including at 26 and 29 Streets – both near Fifield’s site.

Fifield is also preparing to break ground soon on Aventura Crossings, with 382 apartments near the Brightline station in Aventura. 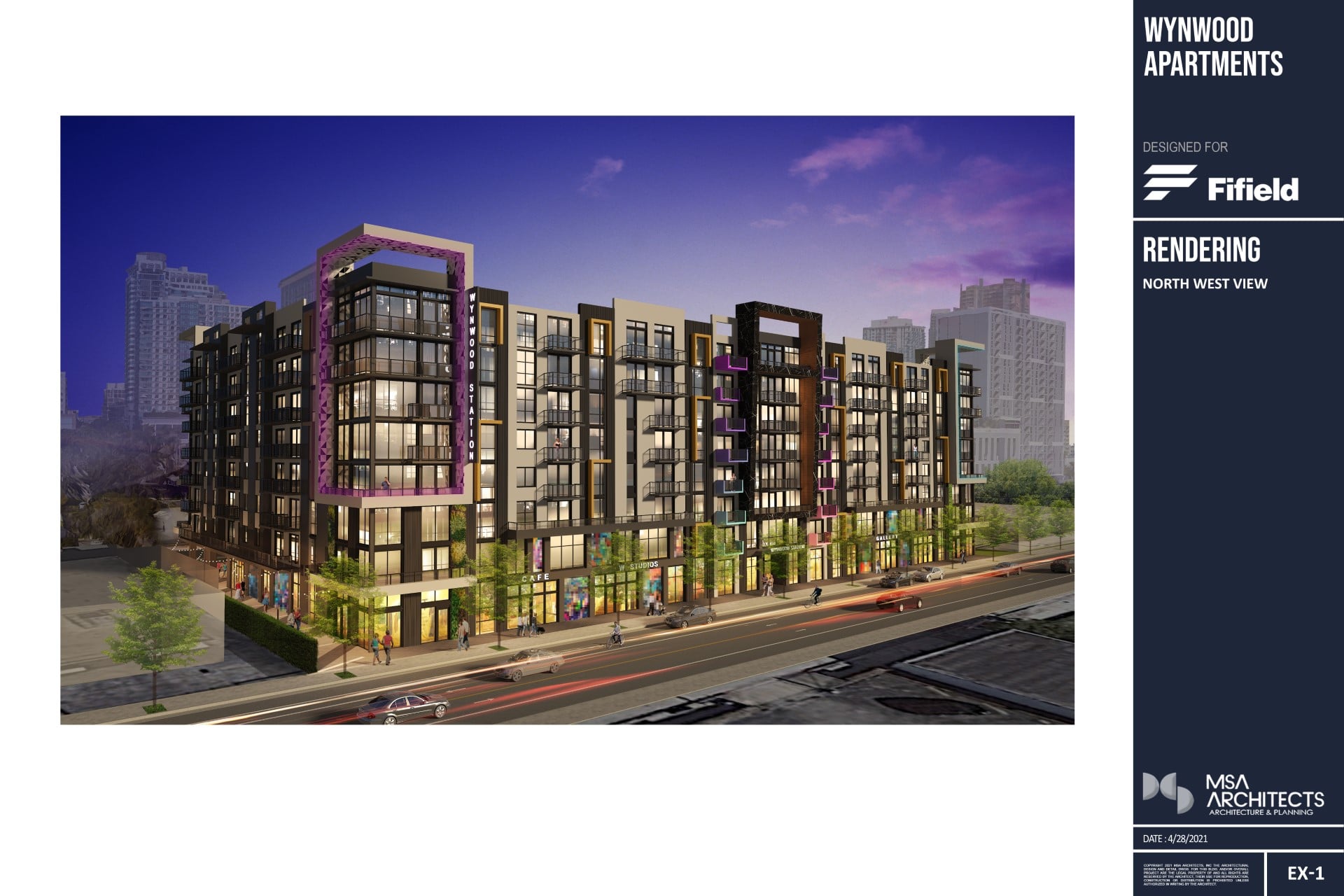 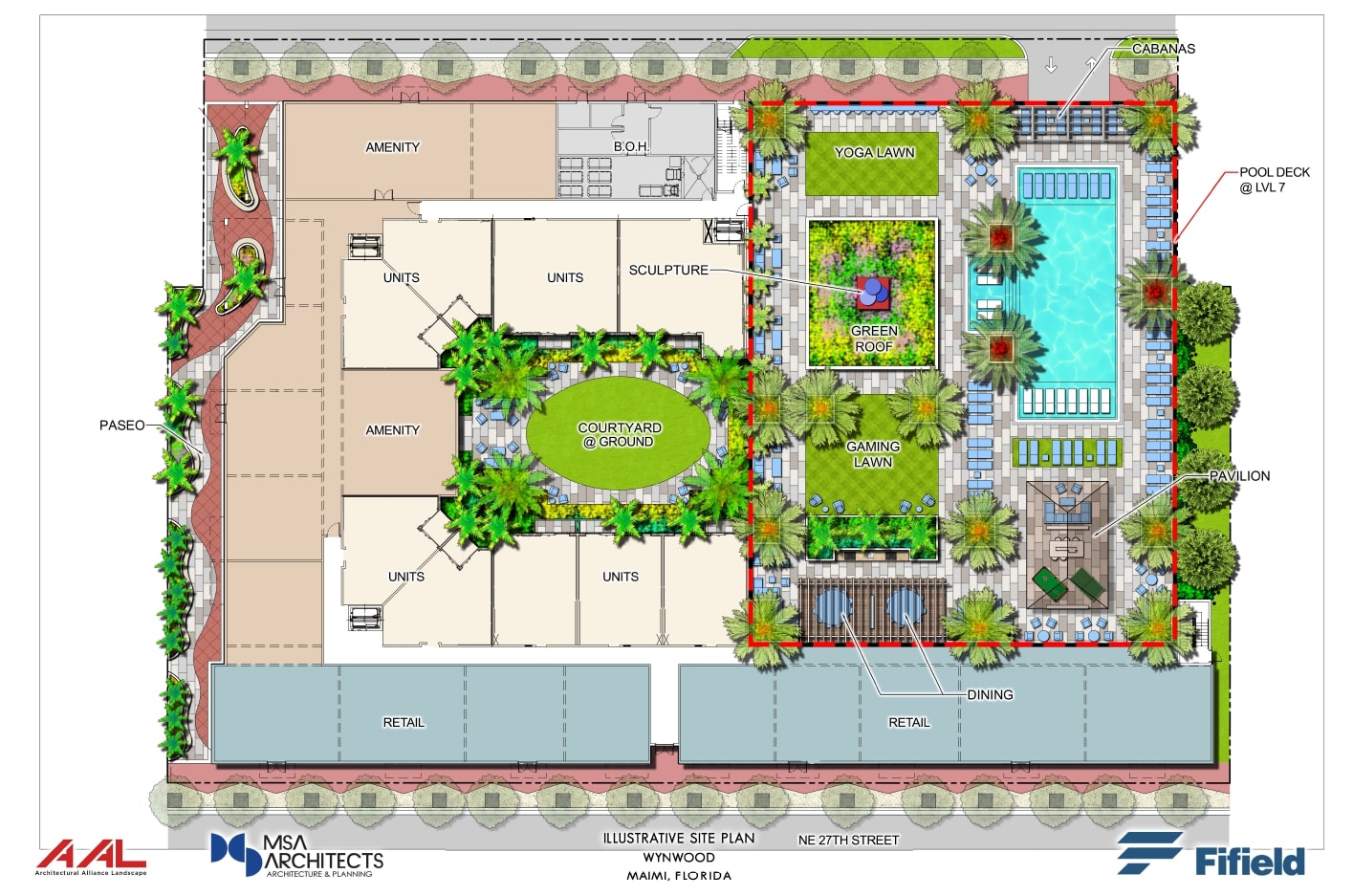 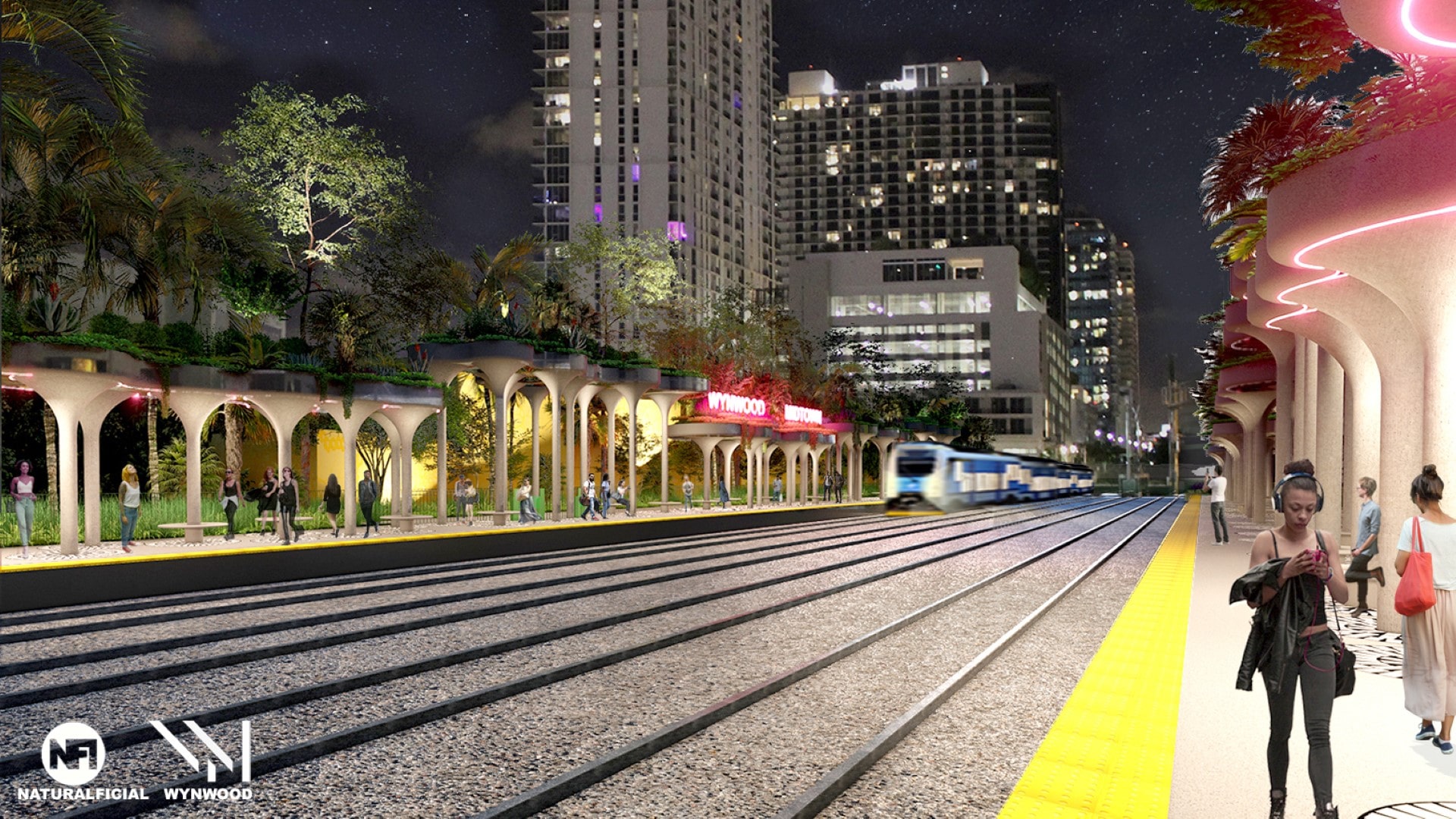 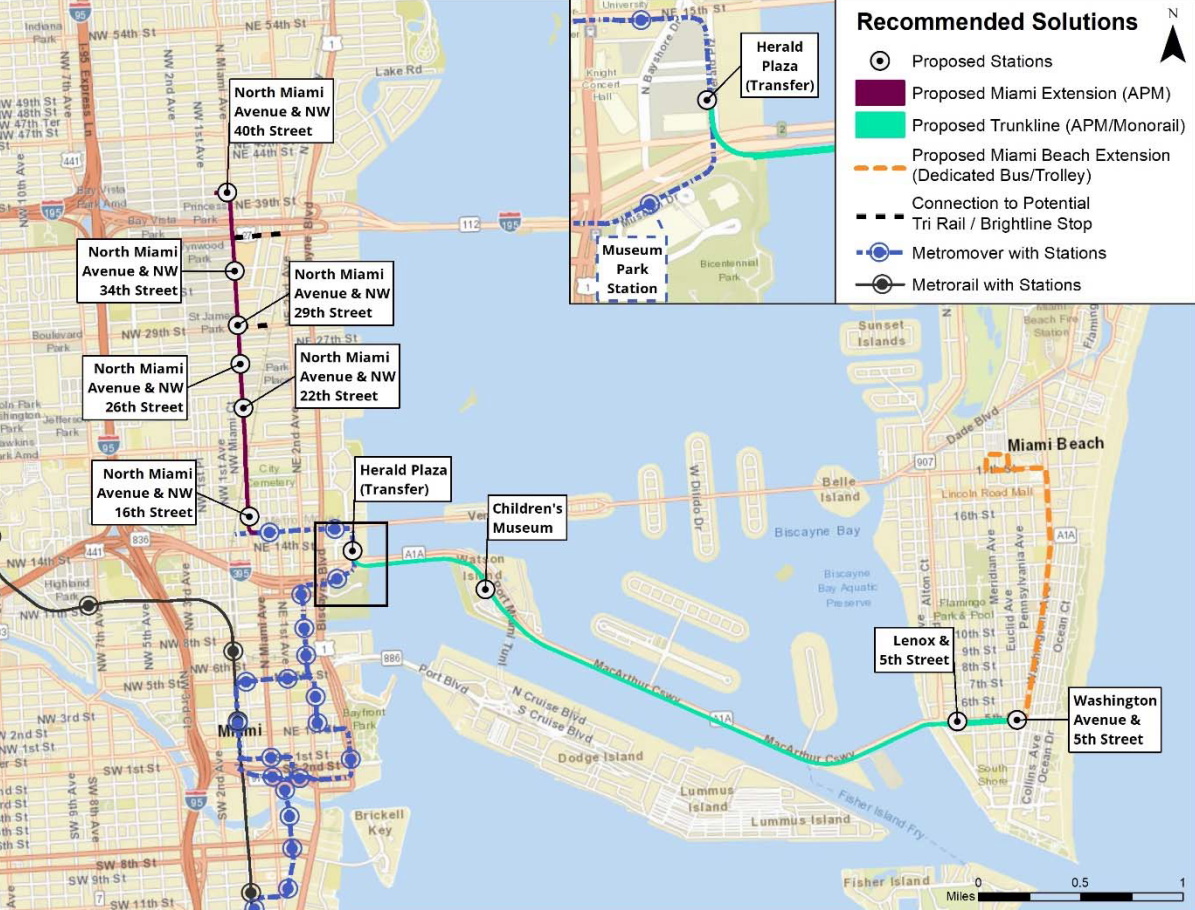