A Chicago developer has announced plans to build two high-rise apartment buildings in Edgewater with 600 apartments.

The developer told the website it is now planning two residential towers.

“The capital is fully raised for the construction of both towers,” the developer said.

In March, the company paid $30.6 million for the Edge 22 site at 2201 Northeast Second Avenue, according to The Real Deal.

The Edge 22 site purchased by Trilogy: 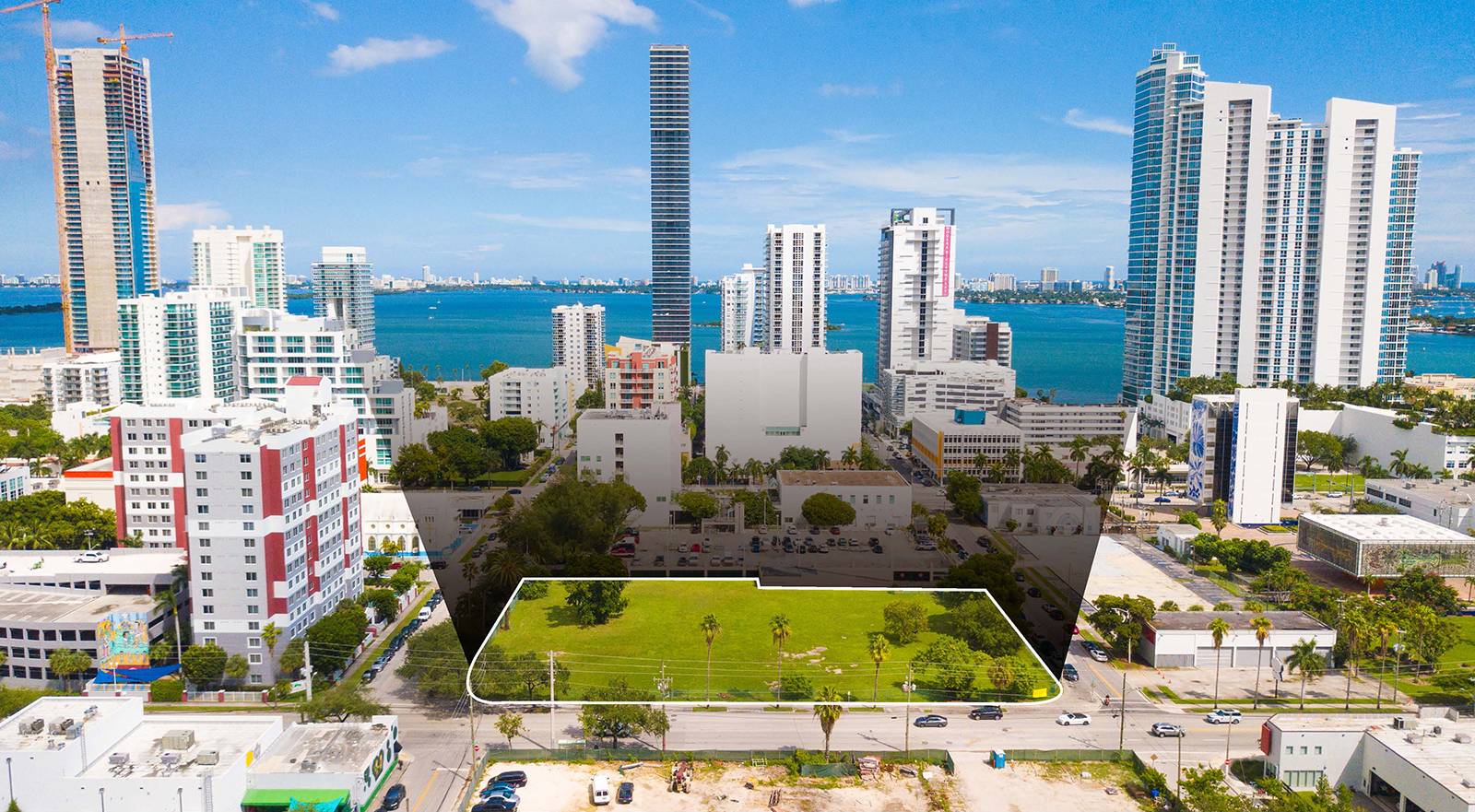 The location of one of the Trilogy properties: