Chicago Newspaper Puzzled Why Companies Are Relocating To Miami

Chicago’s biggest newspaper can’t seem to understand why companies are choosing to move away from its hometown to Miami.

Last month, Billionaire Ken Griffin announced he was relocating the headquarters of Citadel to Miami, The company was one of the most important (if not the most) financial companies in Chicago.

In an editorial, the Chicago Tribune listed a number of advantages that it said Chicago had over Miami.

According to the paper, Chicago has a “truly global airport,” unlike Miami (MIA has far higher levels of international traffic than any airport in Chicago).

Although Chicago might be dangerous, there won’t be any relief from crime by moving to Miami, which is also dangerous, the paper claims.

Miami is additionally at risk from climate change, the paper continued. “Much of Miami is a house of straw,” and a “mega-disaster could be brewing,” the editorial said.

The Tribune said that the “No. 1 reason” that wealthy people are moving to Miami is lower taxes – corporate and property taxes are much lower, while there is no income tax in Florida.

The paper also conceded that Miami had warmer weather and “beautiful vistas.”

And while not recommending a move to Miami, the Tribune did say that Miami was a fun place to visit, thanks to beaches, nightlife, and sunshine.

MIA is not truly a global airport, according to the Chicago Tribune: 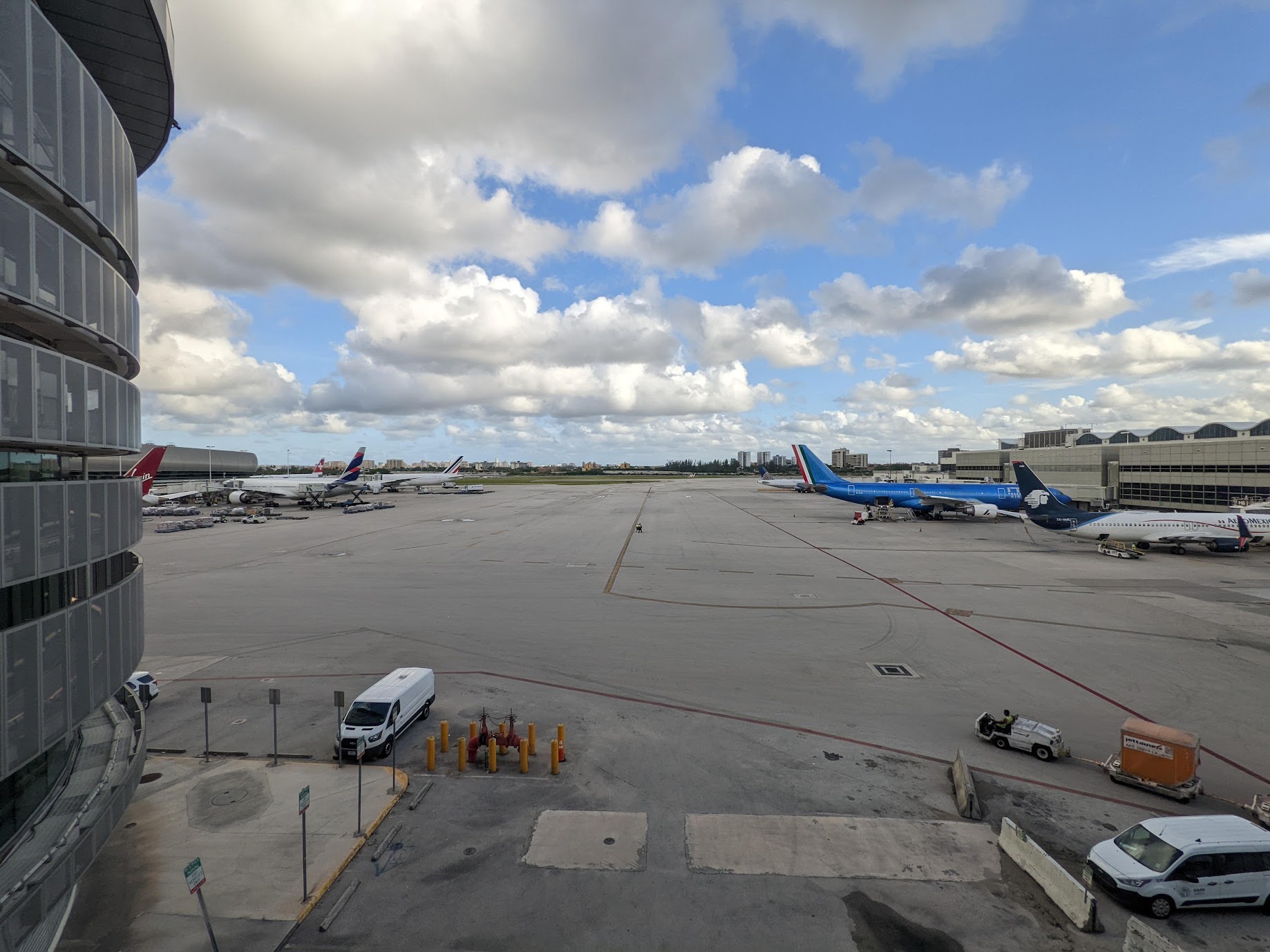