Chick-Fil-A And Old Navy have signed on to open at the $425 million River Landing mega-project that will soon open on the Miami River.

Chick-Fil-A will occupy approximately 4,000 square feet of space on level one and will be accessible at street level along NW North River Drive. The new Chick-Fil-A is set to open in Spring of 2020.

Old Navy will occupy 15,000 square feet of space on the retail center’s 4th floor and is scheduled to open in Spring 2020.

River Landing will include approximately 345,000 square feet of retail/commercial space, 135,000 square feet of office, 528 rental apartments, more than 2,000 parking spaces and a landscaped Riverwalk. It will also include a 25,500-square-foot restaurant row that fronts the river.

Riverwalk Park is also being built by the developer adjacent to the project. Activities planned there include public art, music, cultural events, wellness, and family programs.

River Landing will offer a river shuttle service, the developer said in a press release. The development is up the river from Brickell and downtown Miami.

Opening of Riverwalk Landing is scheduled for early 2020. UrbanX Group’s Andrew Hellinger and Coralee Penabad are the developers. 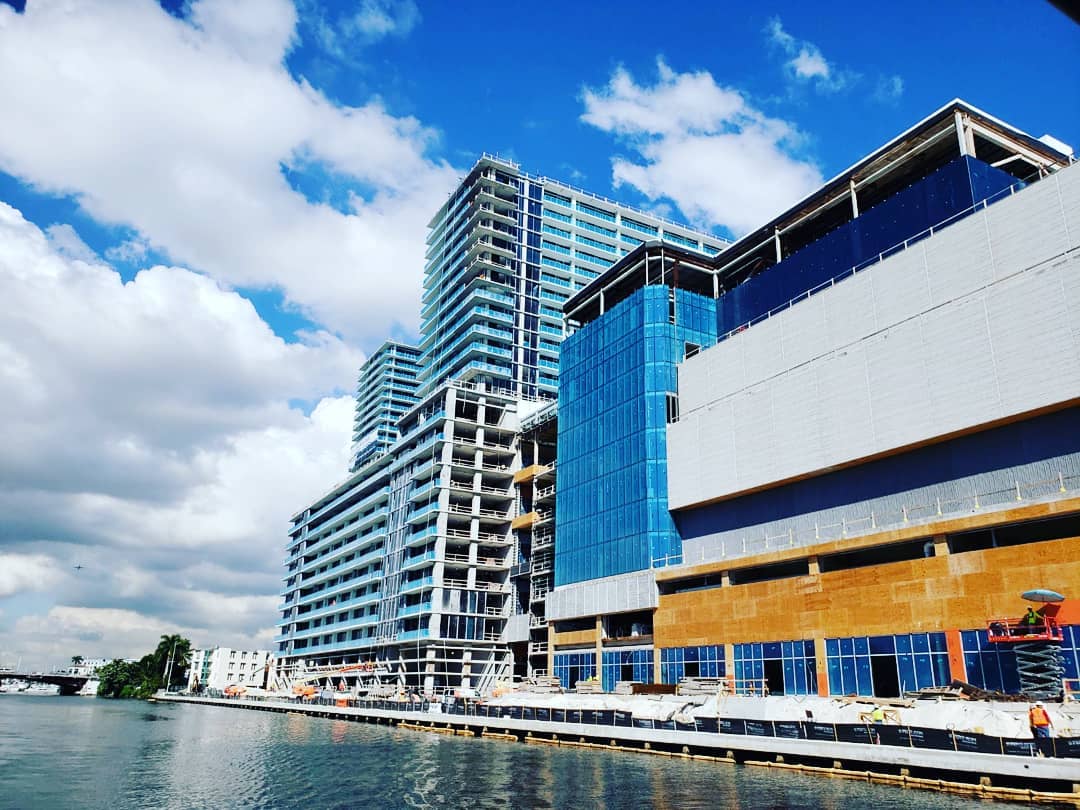 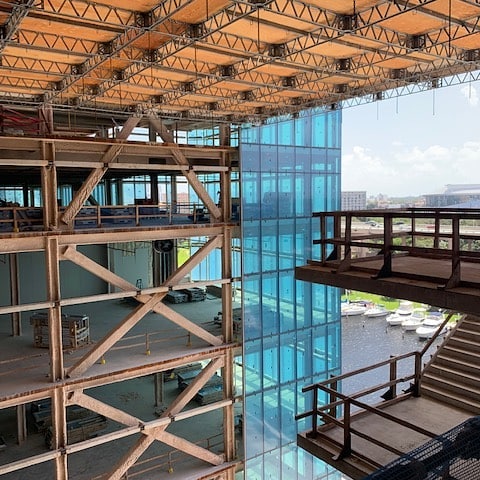 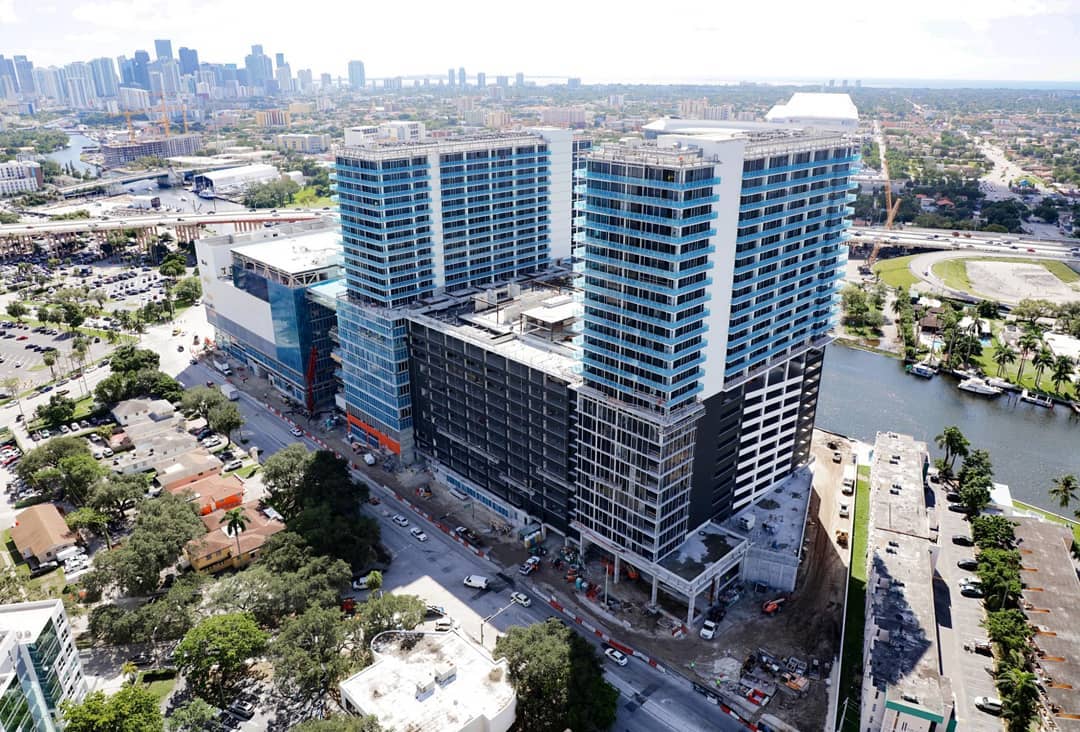 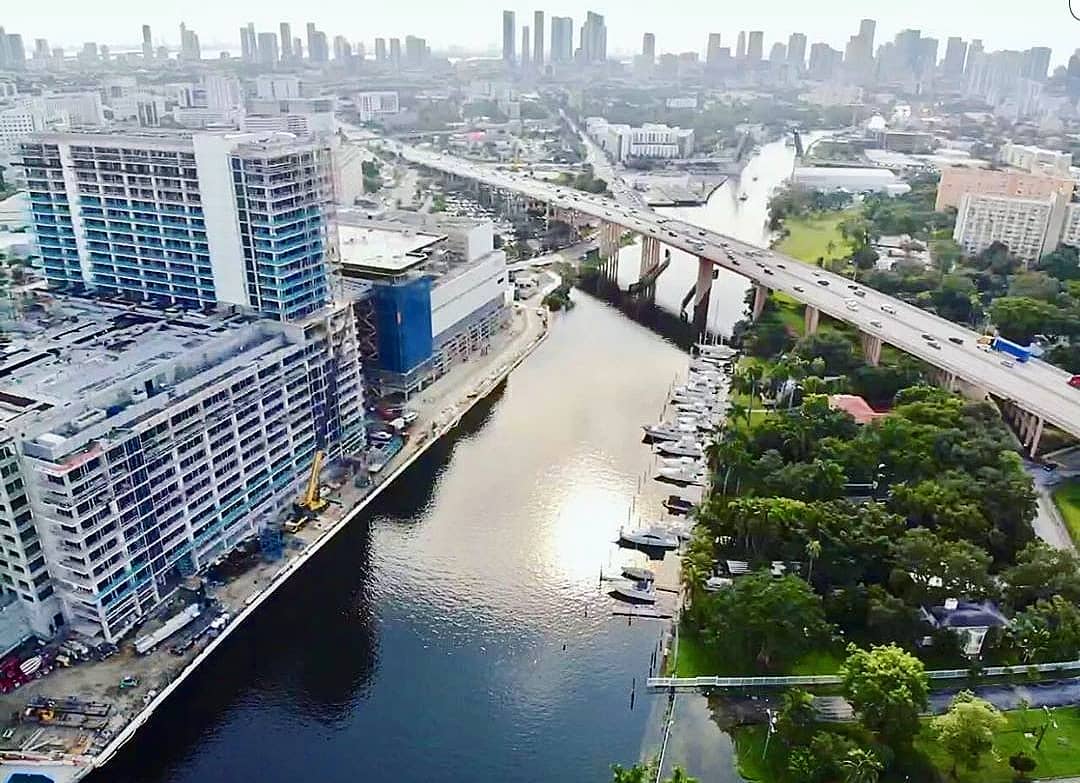 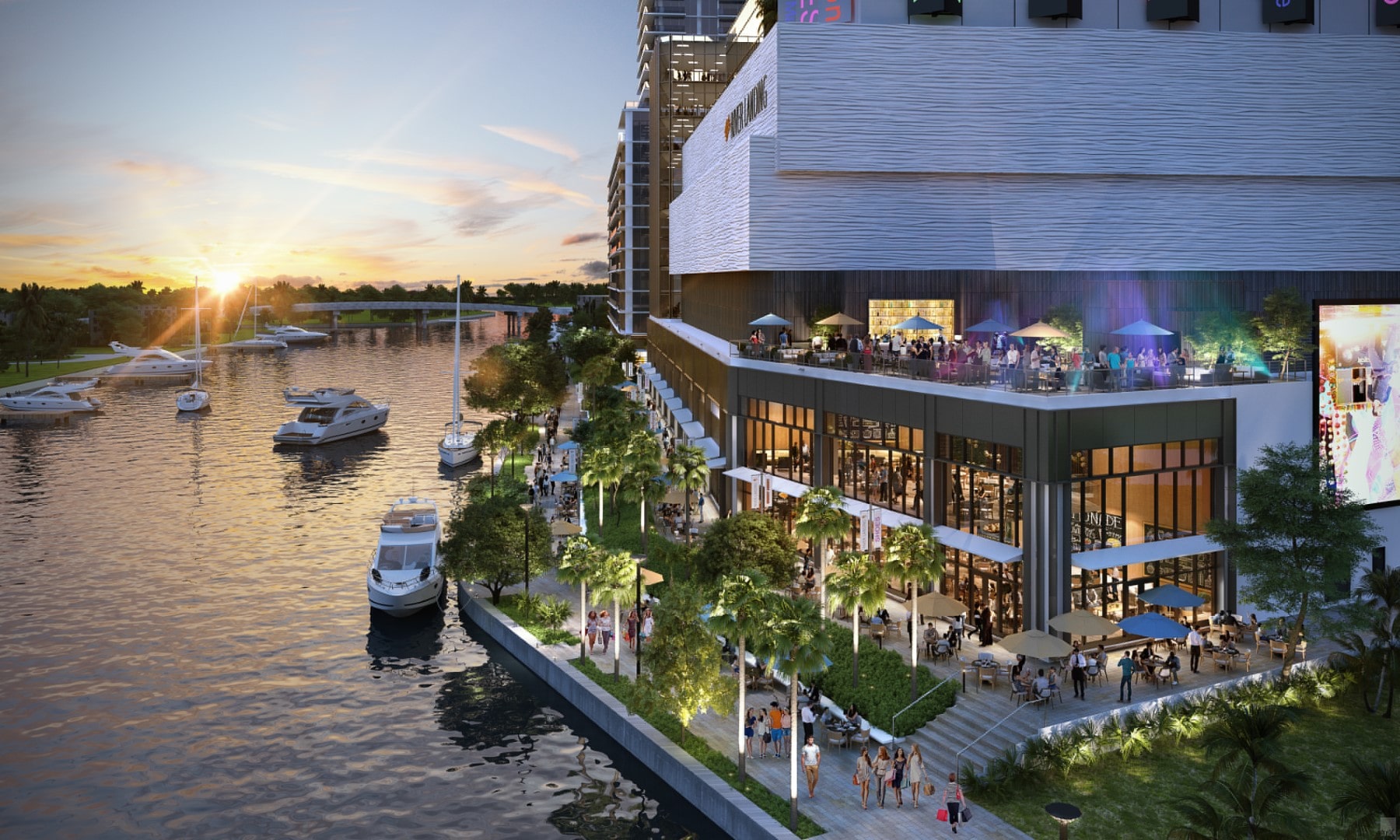