Chick-fil-A has announced that they will open a flagship location at Virgin MiamiCentral this Spring, in the large retail area at the base of the train station.

It will become the sixth Chick fil-A location in Miami-Dade and one of its largest, at nearly 3,000-square feet.

“Virgin MiamiCentral is the epicenter of the rapidly transforming downtown Miami landscape and Chick-fil-A will be a welcomed dining addition,” said Elizabeth Higgins, Brightline’s Associate Vice President of Retail. “This location of one of the most popular fast-food brands in the country is certain to be an instant favorite for those who live, work and play downtown.”

One other tenant now under construction is Starbucks, which will open next to the lobby of the future Tri-Rail station. 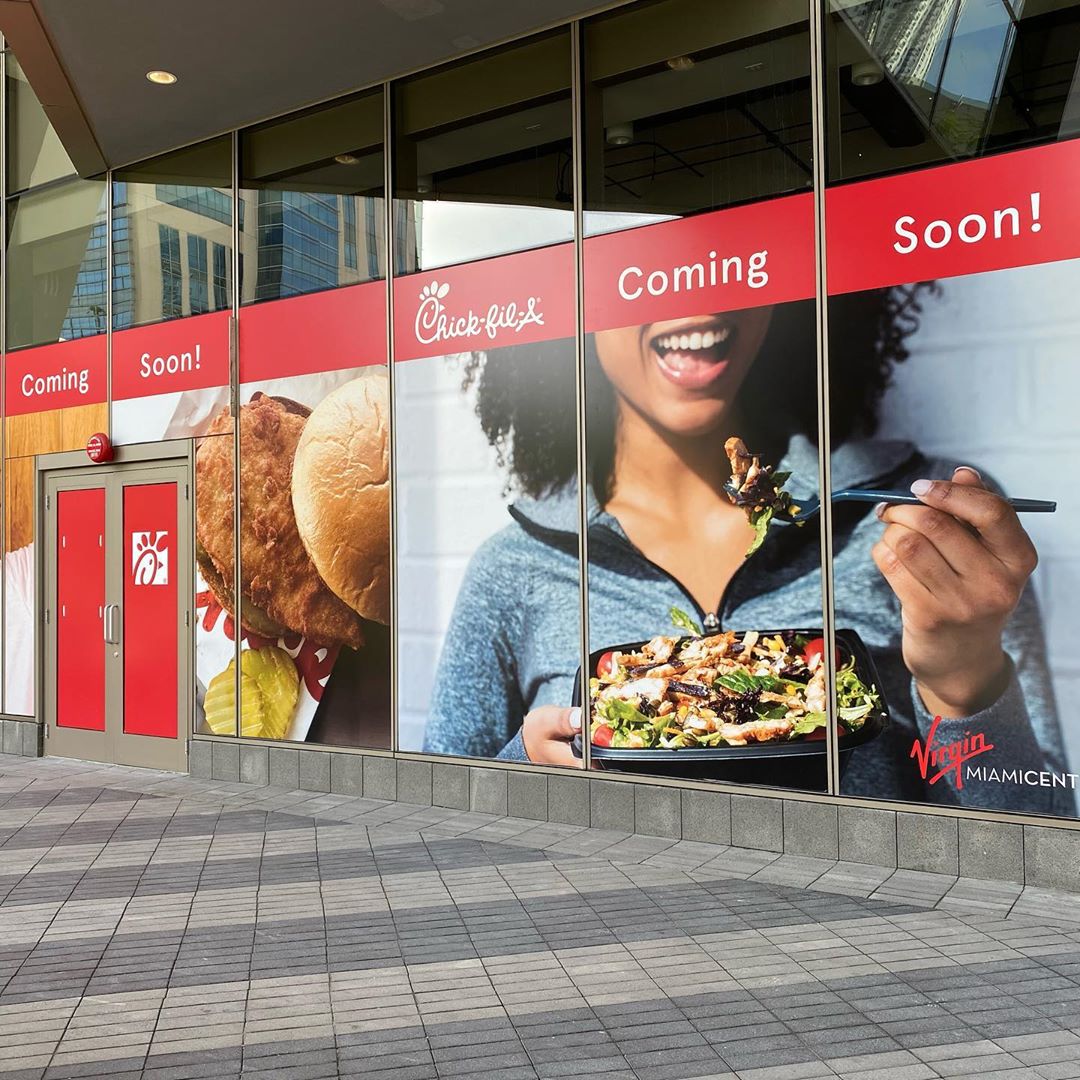 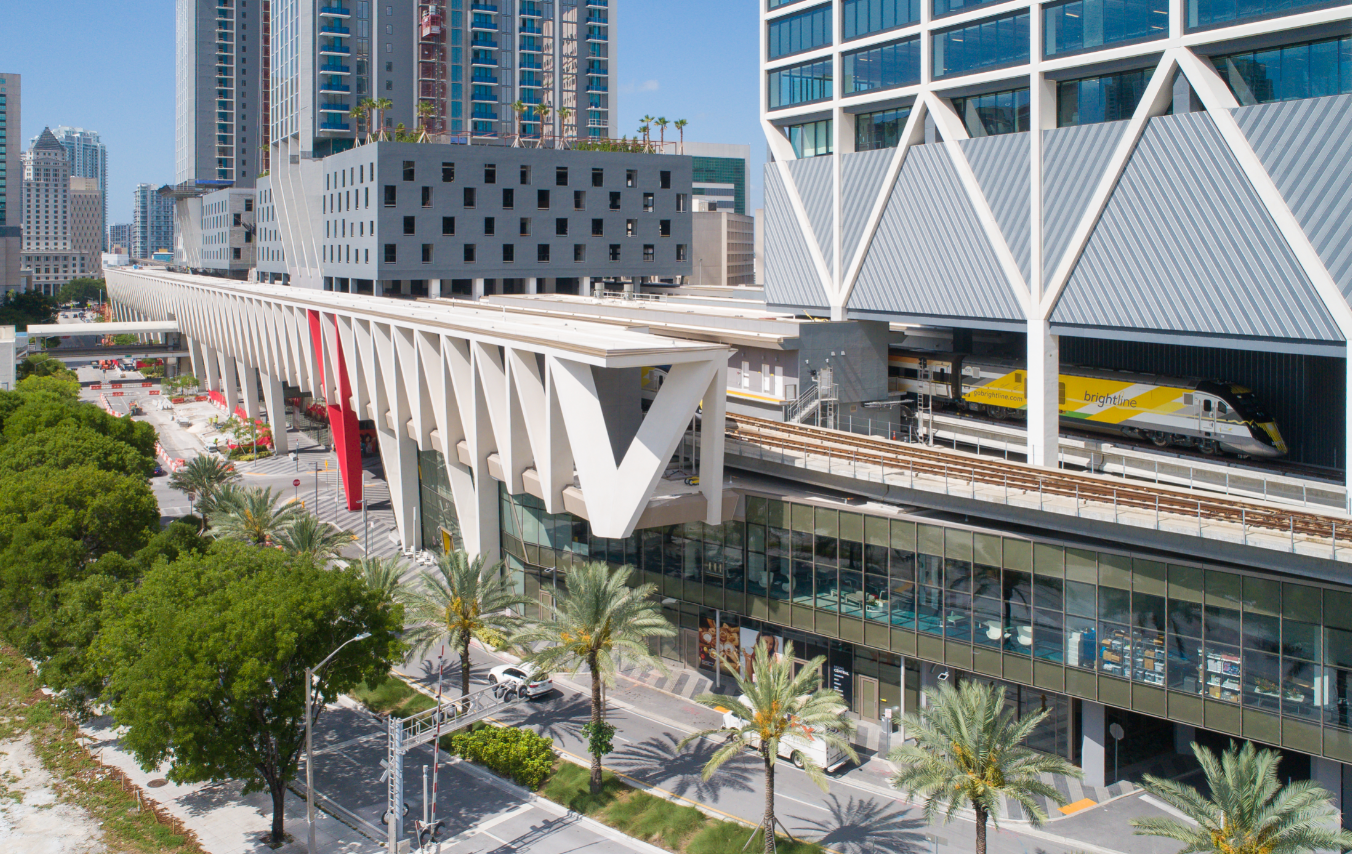