Chick-Fil-A Closer To Completion At MiamiCentral, & Another Restaurant Is Under Construction There

Chick-fil-A is getting closer to opening a new restaurant at downtown Miami’s MiamiCentral.

New photos show that framing of the Chick-fil-A space on the ground floor of the Virgin Trains/Brightline terminal is now underway.

The restaurant will have 2,948 square feet of space. Interior build out began around eight months ago.

It isn’t the only new restaurant coming to MiamiCentral. Another restaurant is also now under construction a block away on the ground floor, next to the entrance to the Tri-Rail station.

The second new restaurant will be operated by JFC Enterprises, which is also the franchise operator for Chick-fil-A and Einstein Bagels. It will have 2,635 square feet of space.

On the mezzanine level of MiamiCentral, multiple food and beverage outlets have opened in a large food hall called Central Fare (a Chick-fil-A cart is now open there). Around 800 apartments will soon open above the facility in twin residential towers that are now nearing completion. 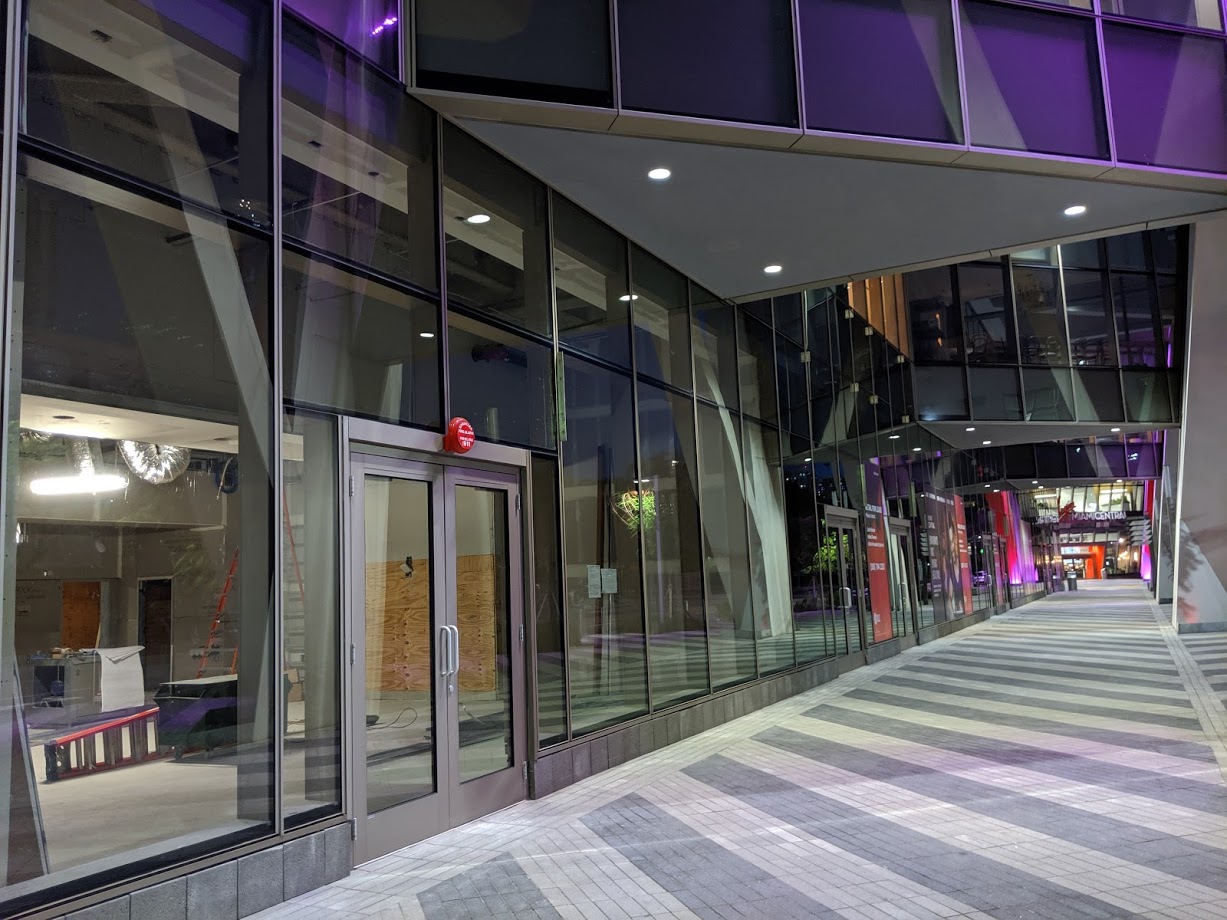 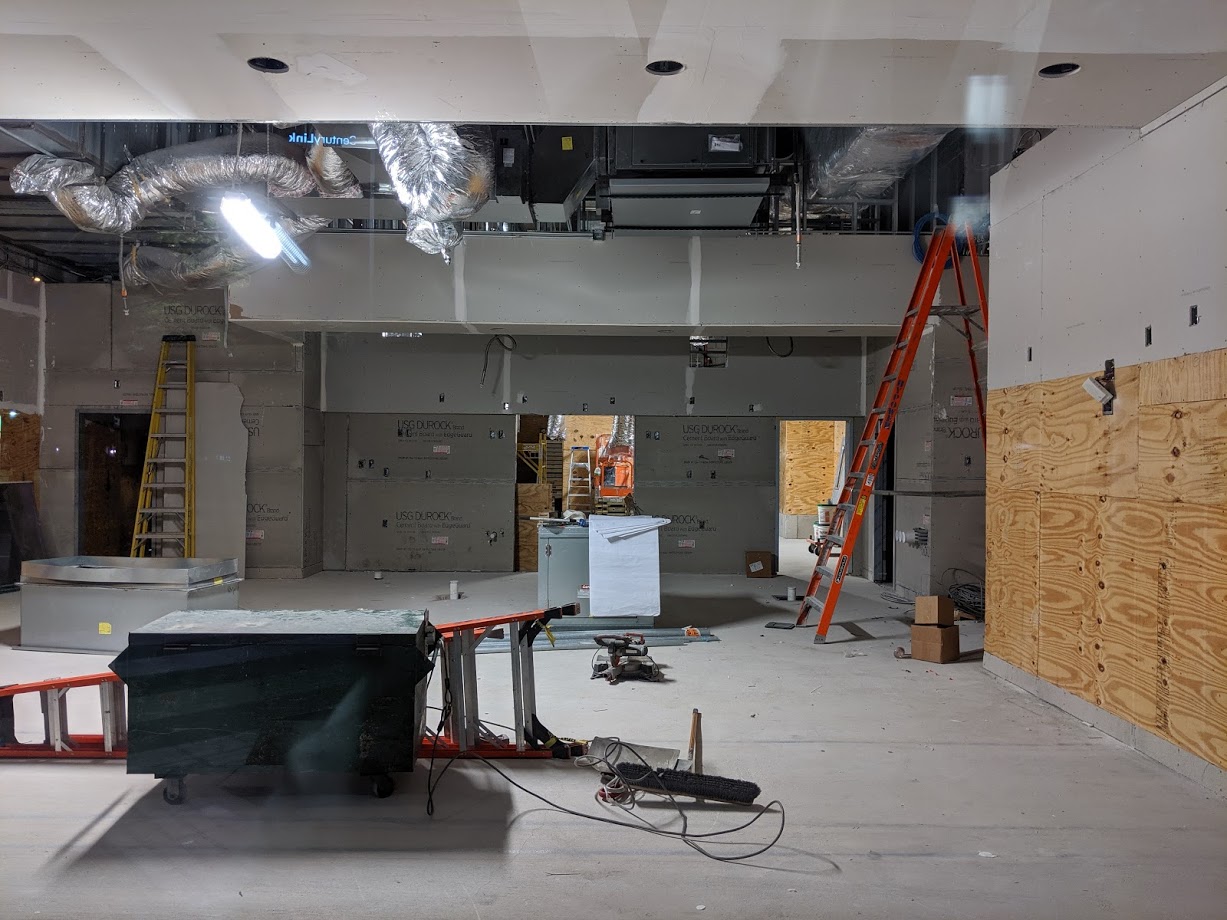 A second restaurant under construction by JFC Enterprises, next to the Tri-Rail entrance: 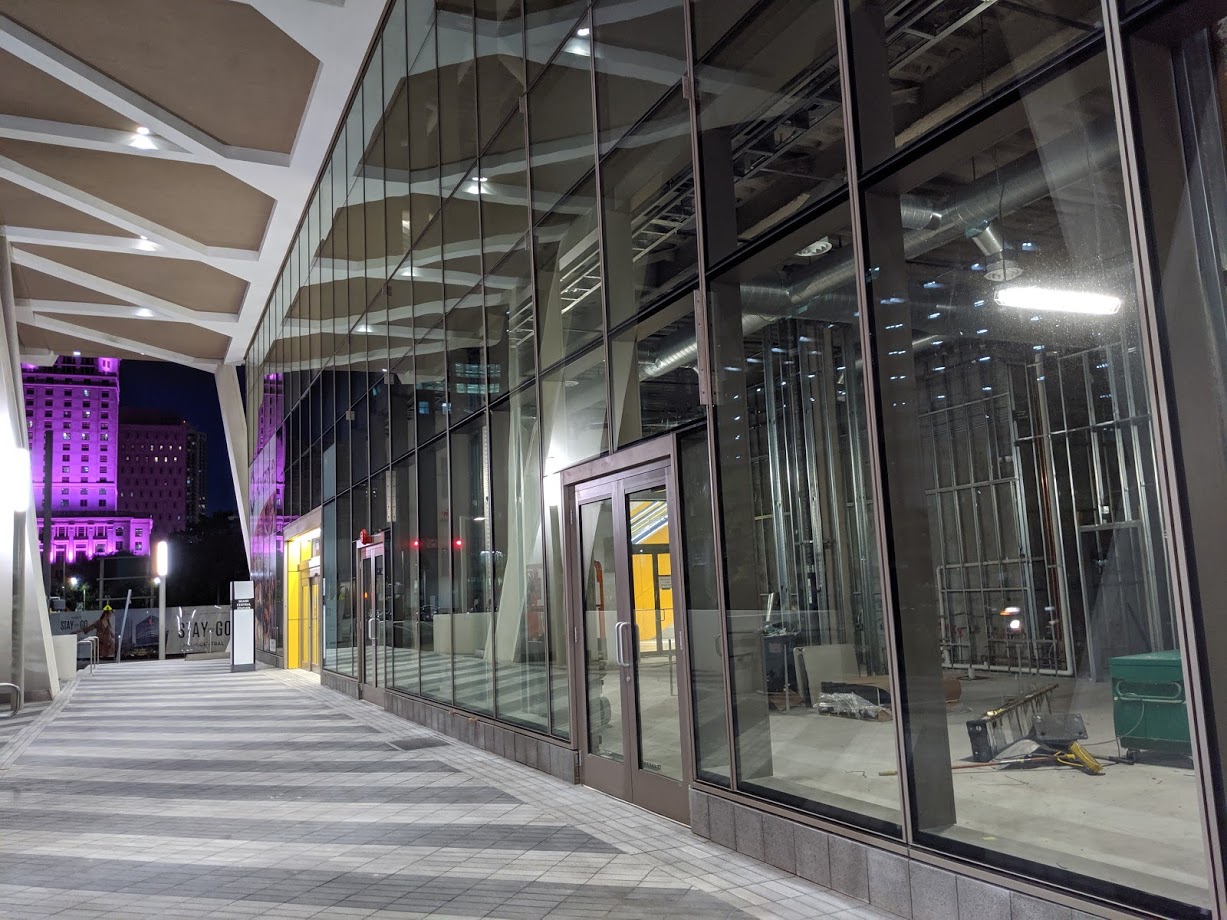