Chick-Fil-A Signs Lease To Open At MIA, But Commissioner Wants Them Banned For Human Rights Violations

Chick-fil-A, a fast food chain with a cult-like following, has signed a lease to open at Miami International Airport.

A local politician wants Miami-Dade County to rescind the lease, however, saying that the company has a history of discriminatory behavior and is not in compliance with the county’s Human Rights Ordinance.

Miami Beach Commissioner Michael Gongora placed a resolution on the city commission agenda stating that the company has an anti-LGBTQ stance and a history of discriminatory behavior.

The city commission will vote on the resolution on May 22. It isn’t binding on the county, however, and only urges them to take action.

Jackson Soul Food Inc. is the franchise operator that won the bid to operate the Chick-fil-A at MIA and is female and minority controlled. The company qualified for the Airport Disadvantaged Business Enterprise Program. 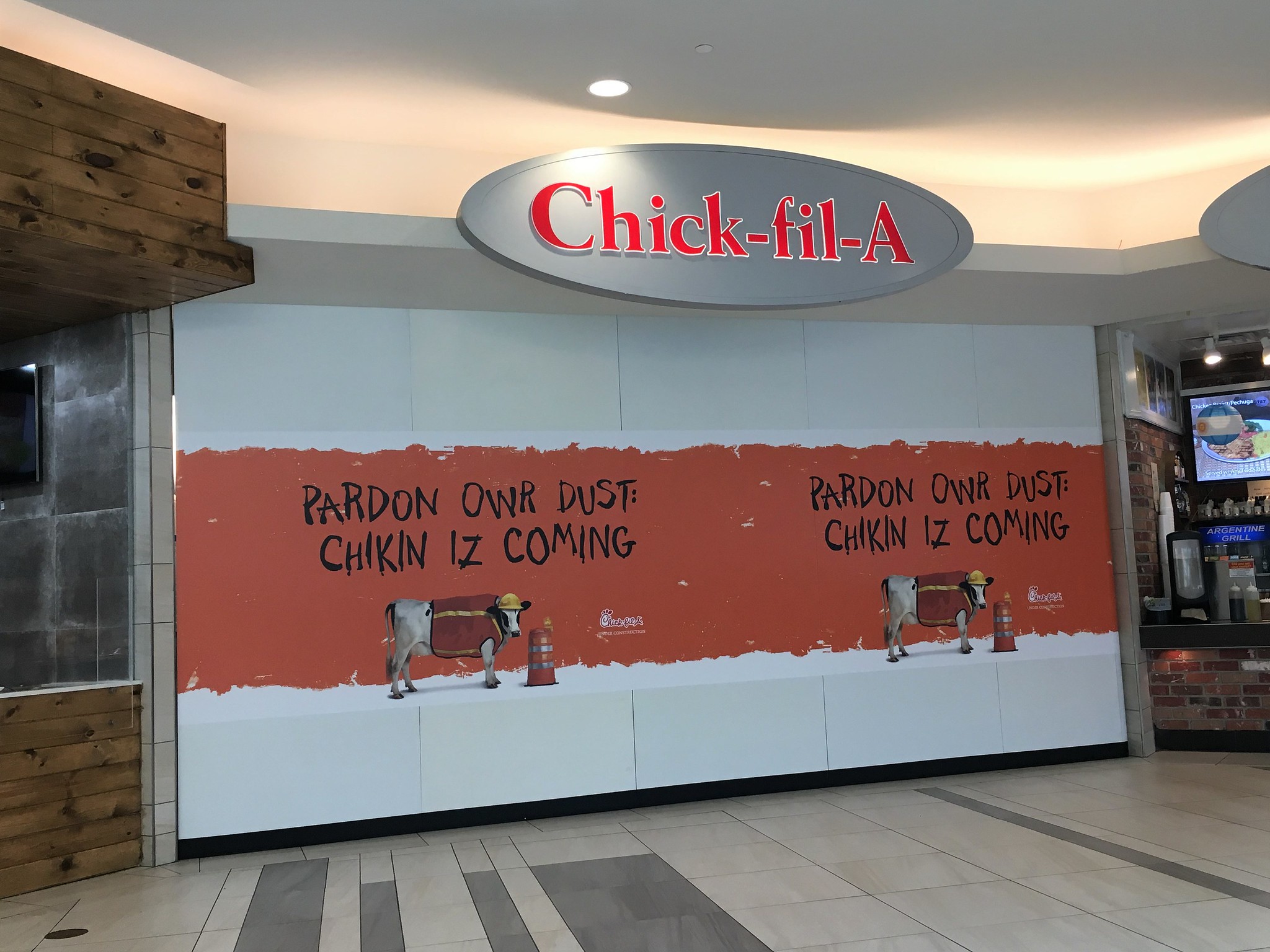