The Chief Investment Officer of a $300 billion fund is relocating to Miami.

Scott Minerd, a managing partner at Guggenheim Investments, purchased two units at Biscayne Beach for a combined $12.5 million, according to Forbes.

The condo are both penthouse units on the 51st floor and will be combined into one, with a total of 22,547 square feet and 11 bedrooms.

The combined units have a total of 12 parking spaces, and two private elevator landings.

There are also two separate private rooftop pools and a sauna.

Minerd will become a Florida resident, according to Bloomberg.

In addition, Guggenheim will now allow employees to work from anywhere. The company has offices in New York, Los Angeles, and Chicago.

Photos and floorplan for one of the two units. The second does not appear to be finished: 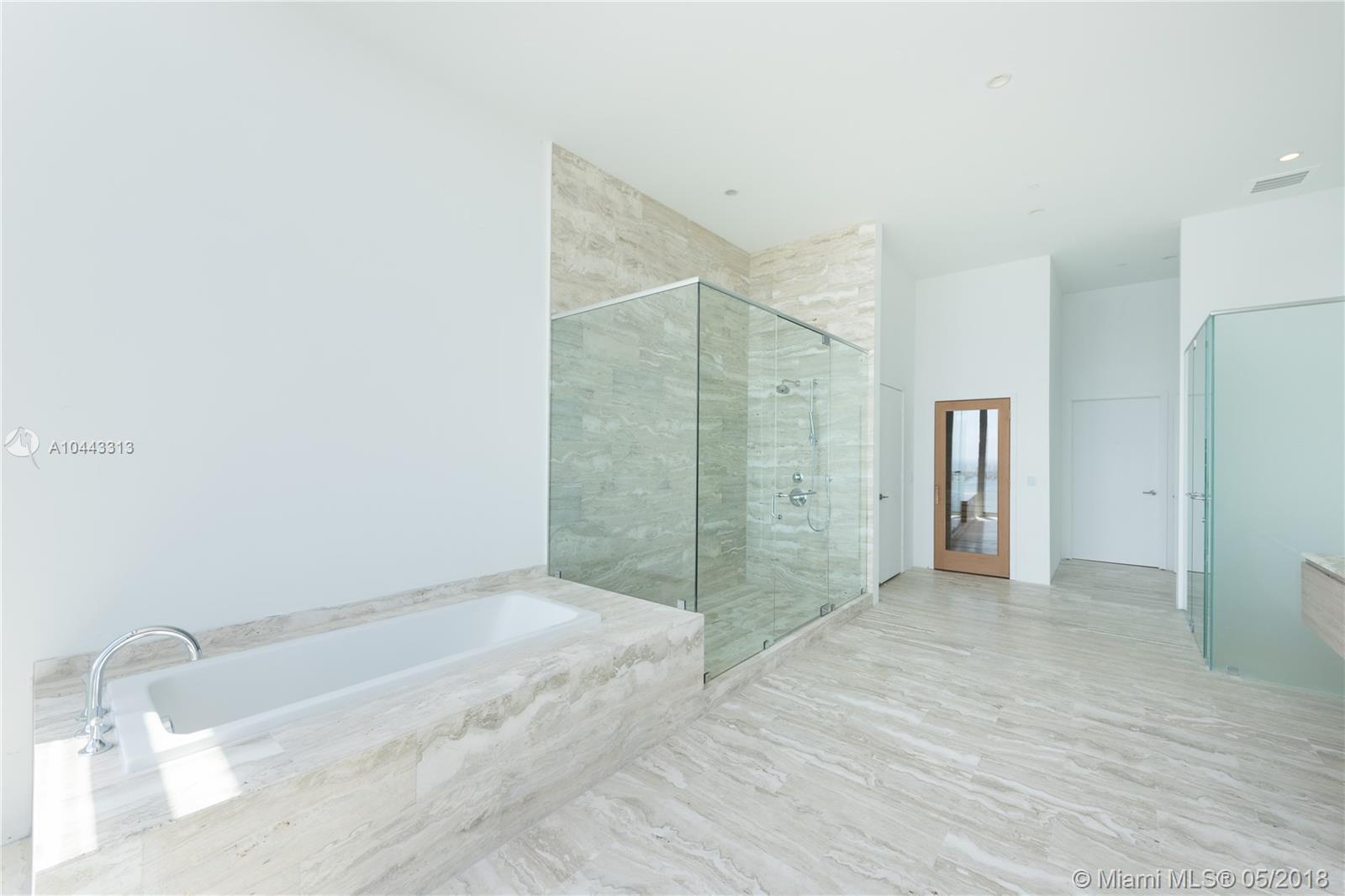 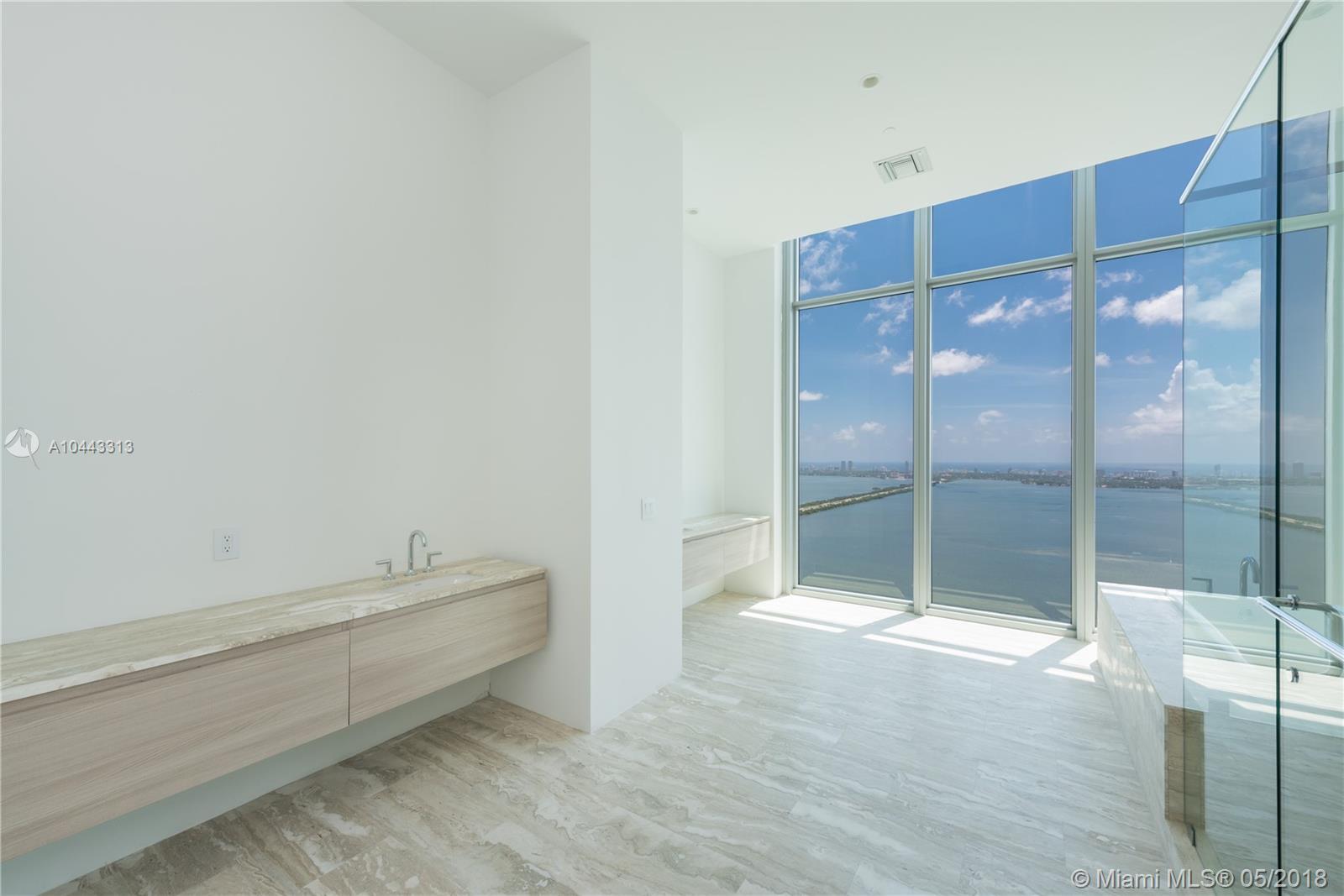 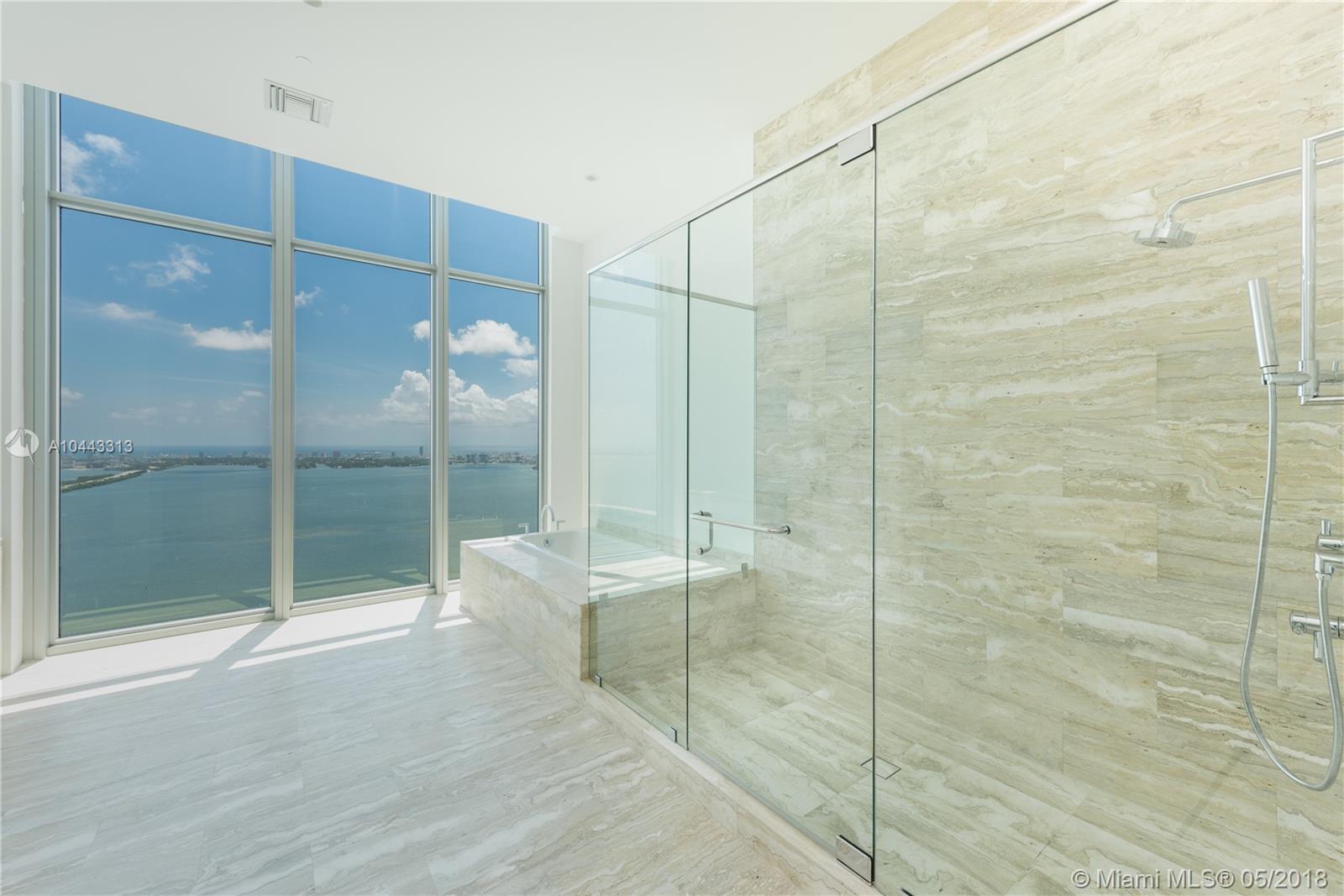 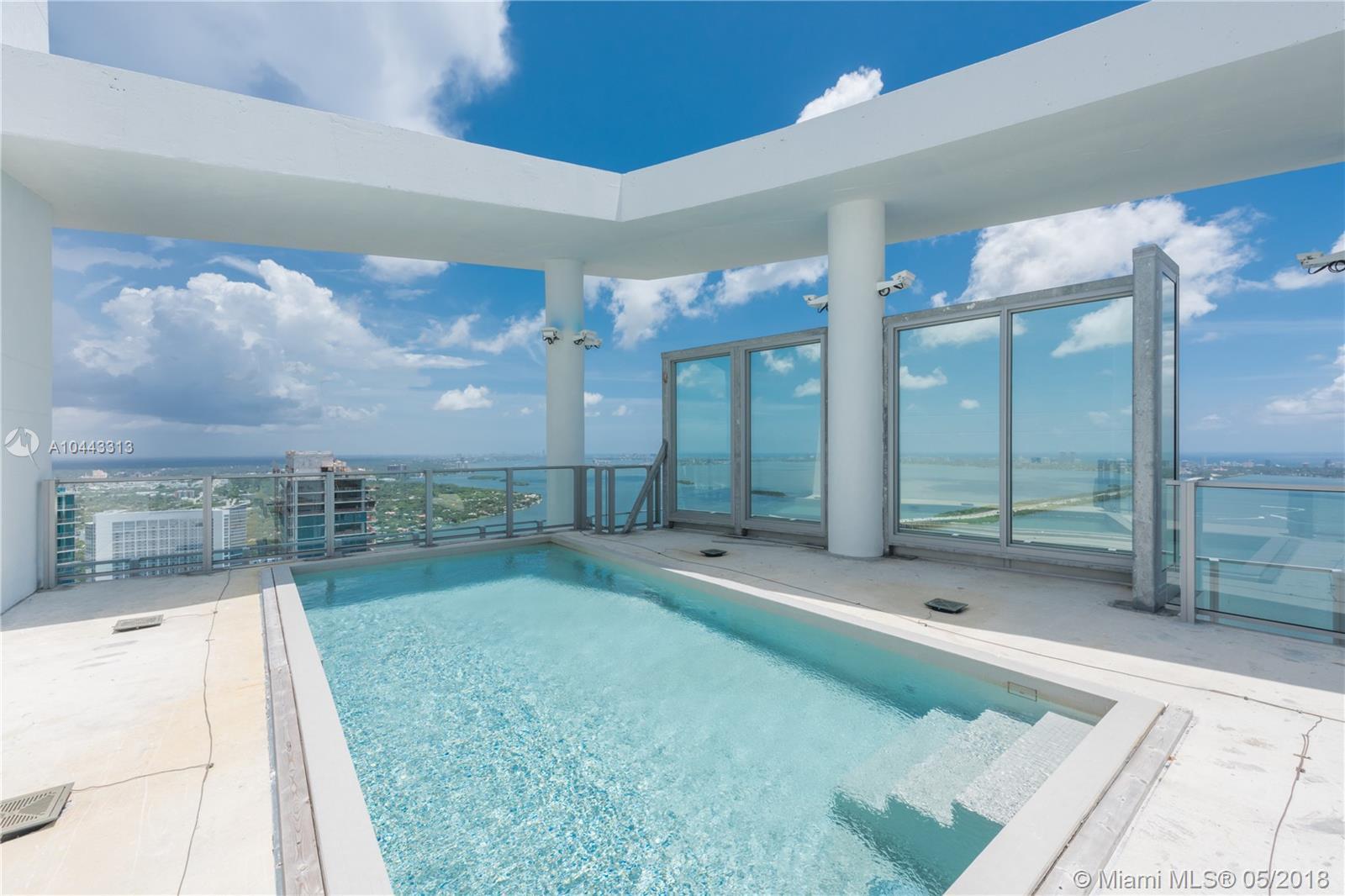 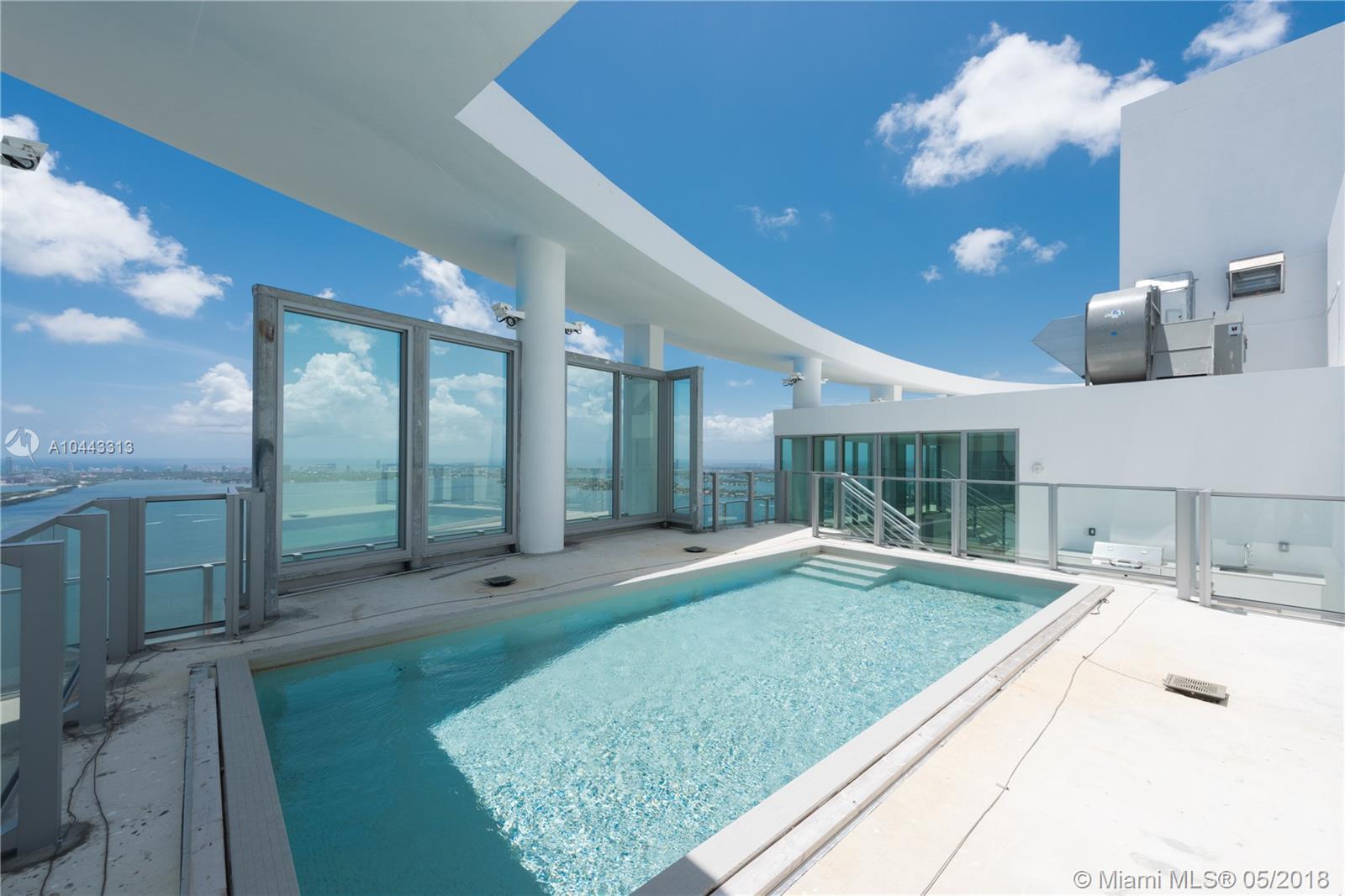 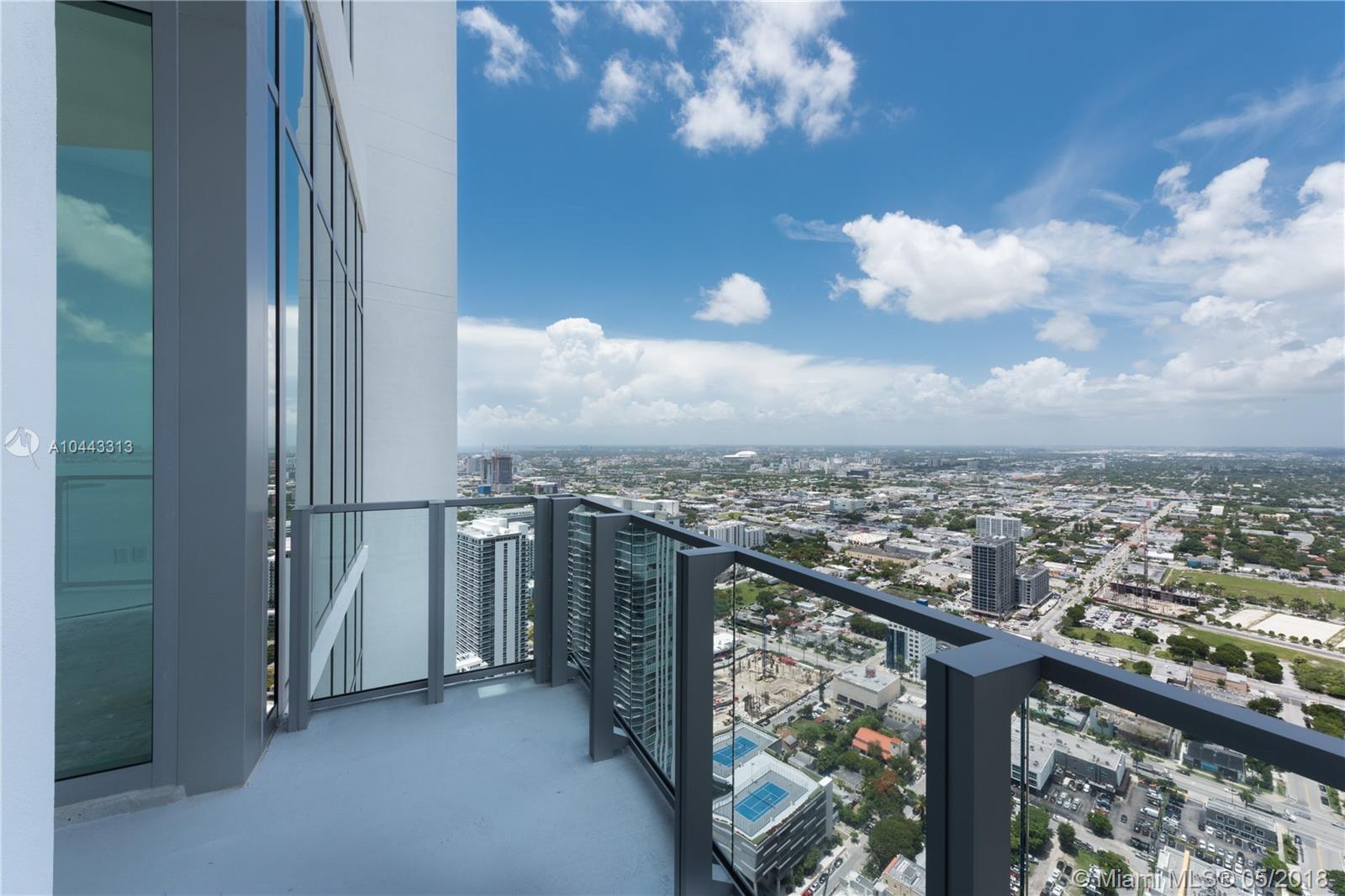 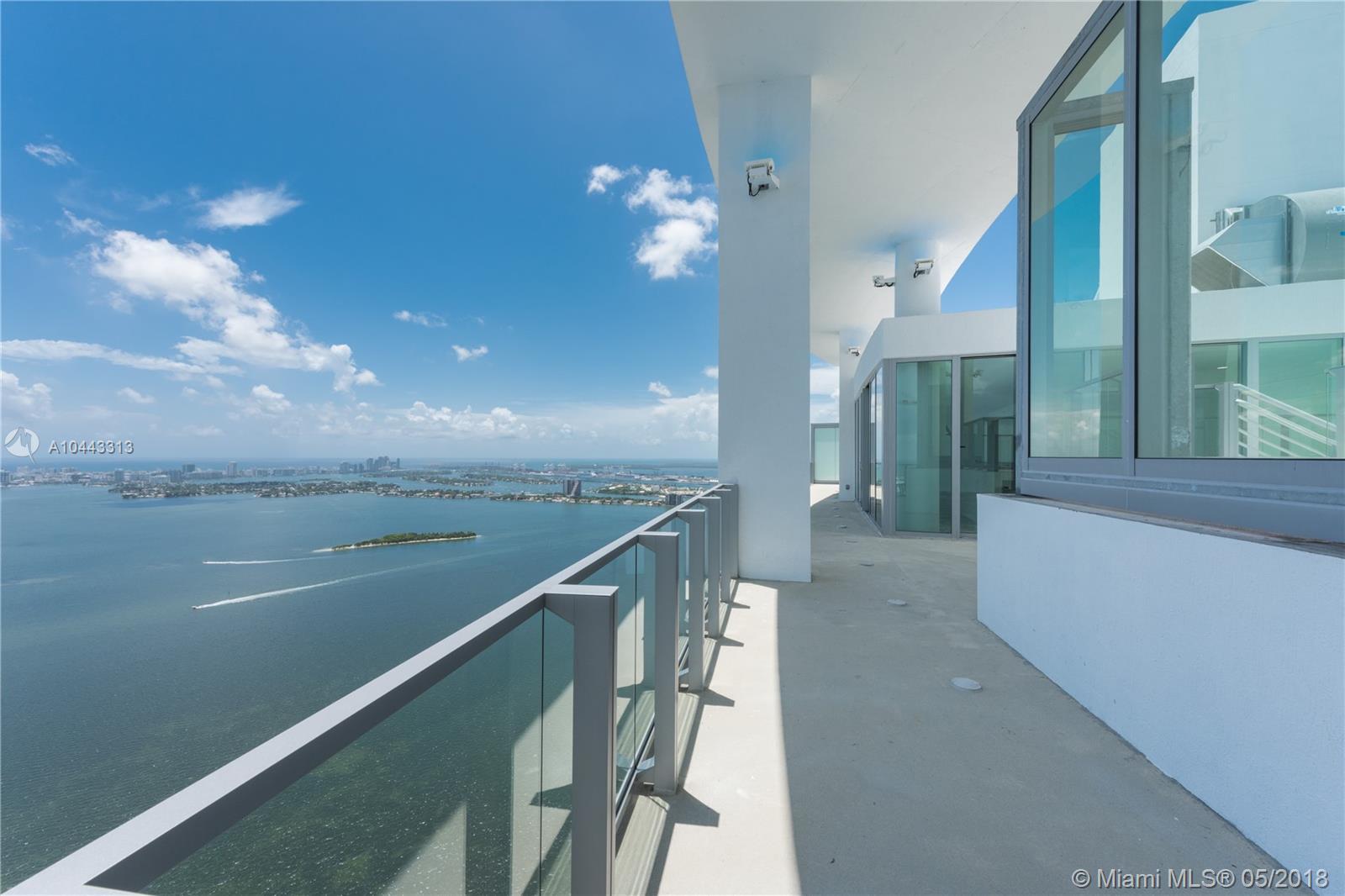 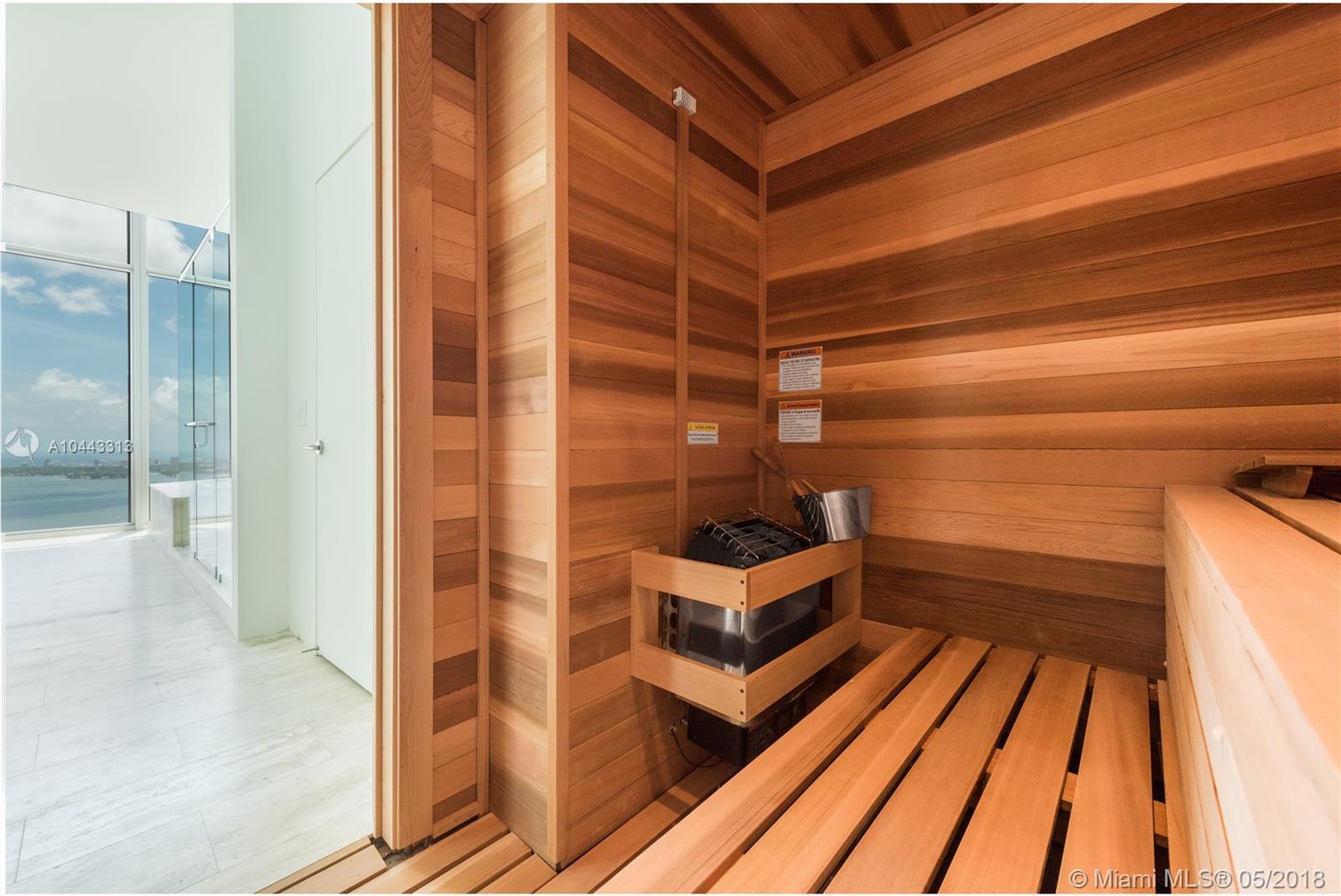 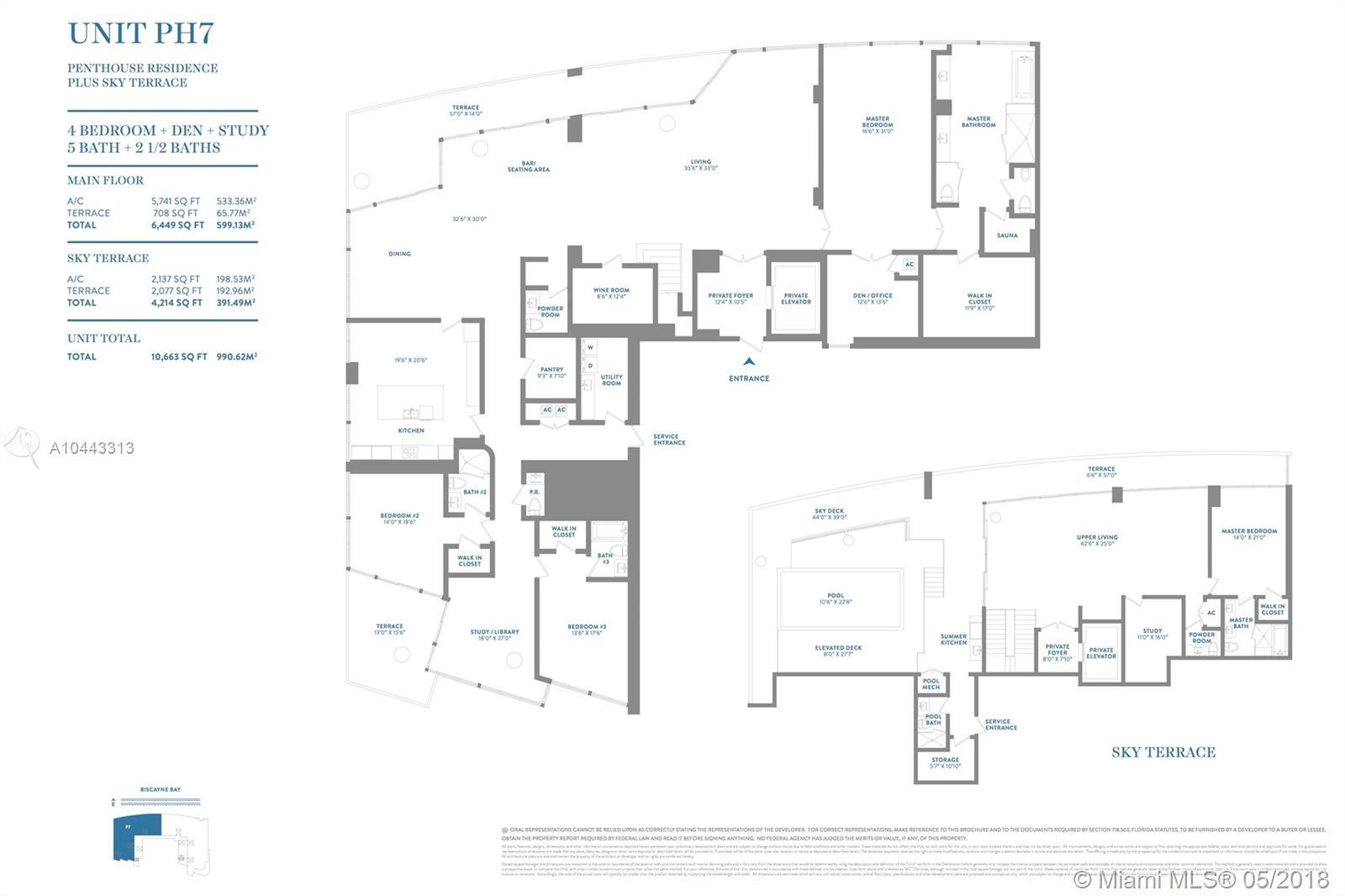