China City Construction is now proposing to build a condo tower at 6747 Collins Avenue without variances.

In April, Miami Beach’s Historic Preservation Board approved the developer’s request for a variance on the third floor of the proposed parking garage, reducing the driveway size by a foot. Neighbor The Sterling Condominium filed a lawsuit challenging approval of the variance.

Since the project is now being built without variances, lawyers for China City filed a motion last week to dismiss The Sterling’s lawsuit as moot. China City is also asking for a second lawsuit by Armando and Maritza Guitierrez to be dismissed. 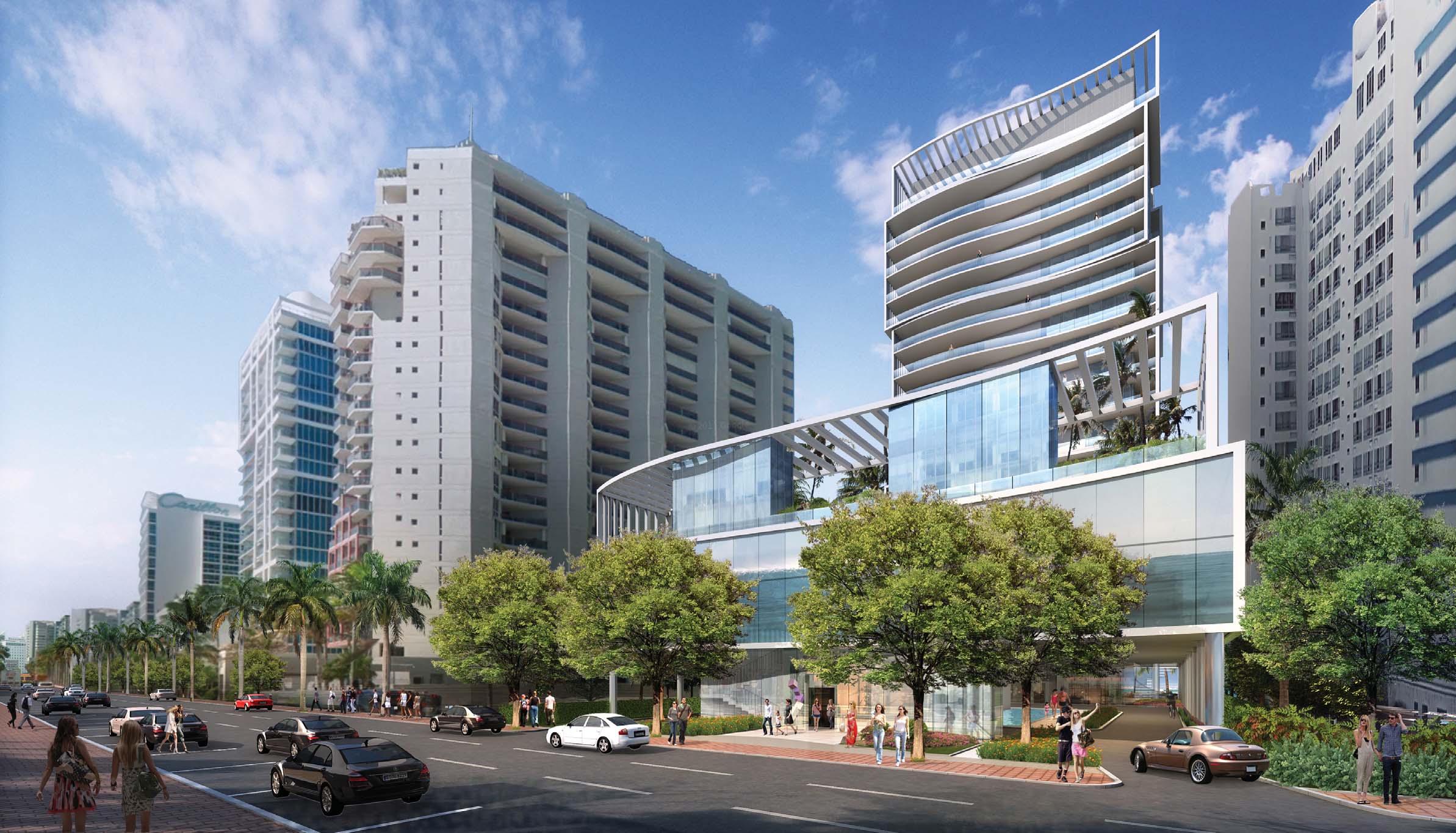 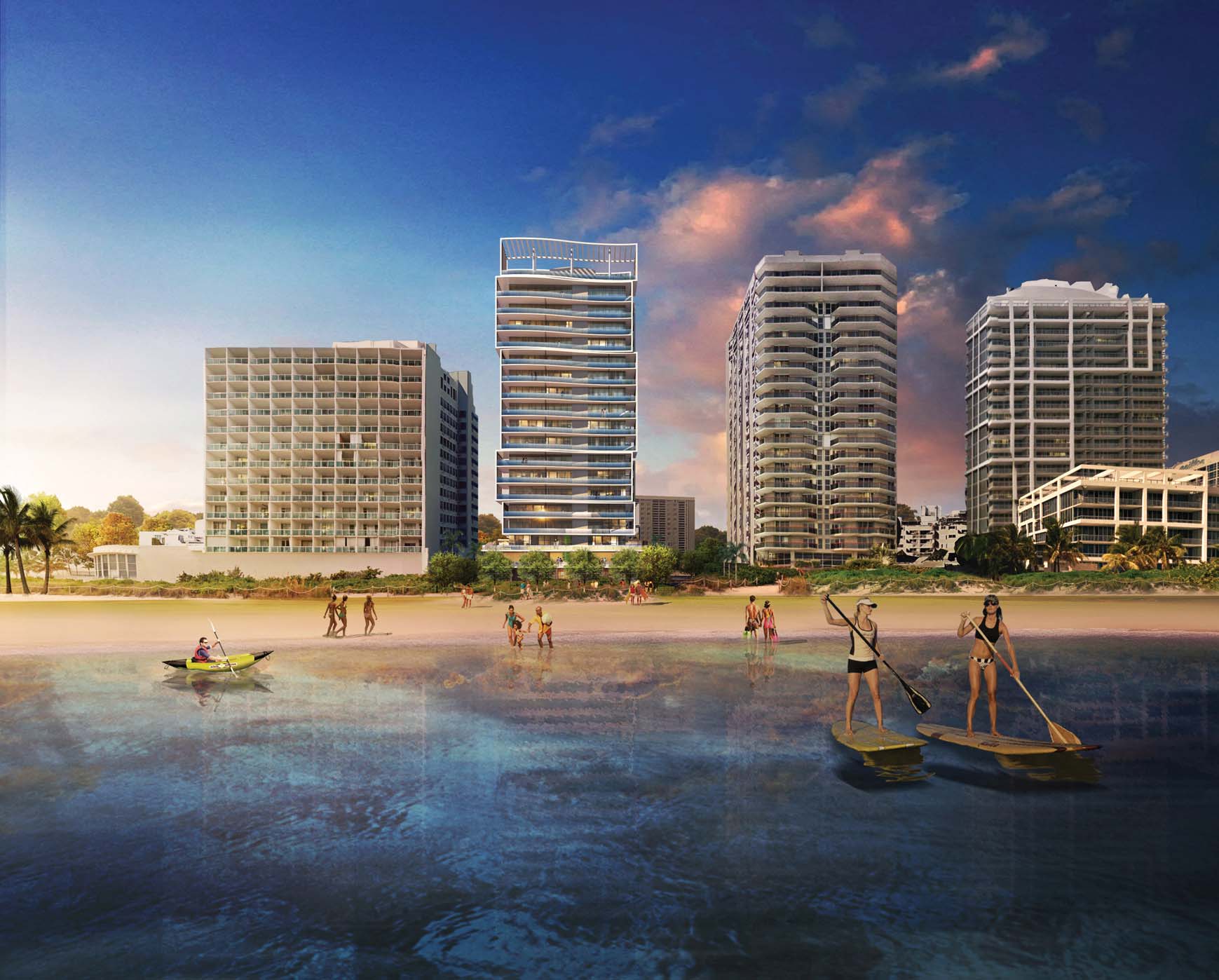 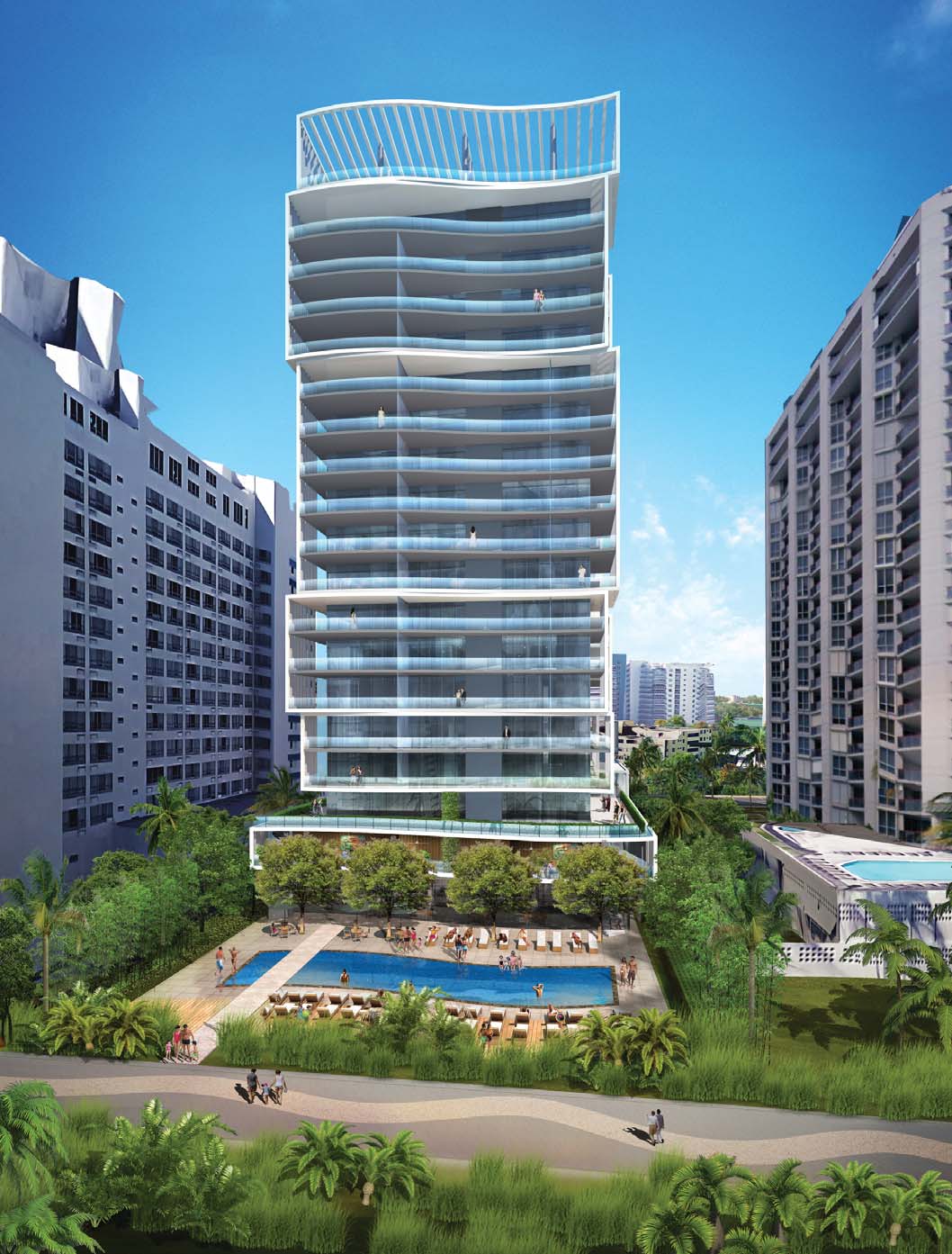