Chiptole is coming to Brickell in early 2020.

The company announced that they have signed a lease to open at the base of the SLS Lux tower, across from Brickell City Centre.

“We are excited for Chipotle to expand into the Brickell market and the space at SLS Lux offered a great location in the center of the action,” said Craig Fetherston of The Shopping Center Group, who represented Chipotle in the lease.

This will be Chipotle’s first location in Miami’s urban core.

Other new tenants were also announced for the SLS Lux retail space, which totals 11,500 square feet.

Italian specialty pizzeria Bellillo, which currently has three locations across Europe, and Ojo de Agua, a fresh, health foods concept expanding from Mexico will be opening there, as well as Kaori Sushi.

Bellillo will occupy just under 1,500 square feet. The menu will serve up an array of starters and authentic Neapolitan pizzas with creative toppings. The pizzeria first opened in London before expanding to Barcelona and Napoli.

Meanwhile, Miami favorite Kaori Sushi has decided to relocate from its original location in Brickell at 1250 S Miami Ave. and expand its space by an additional 2,500 square feet. The popular Asian concept will have its own entrance on the building’s ground level with a private elevator that takes patrons to the mezzanine level. 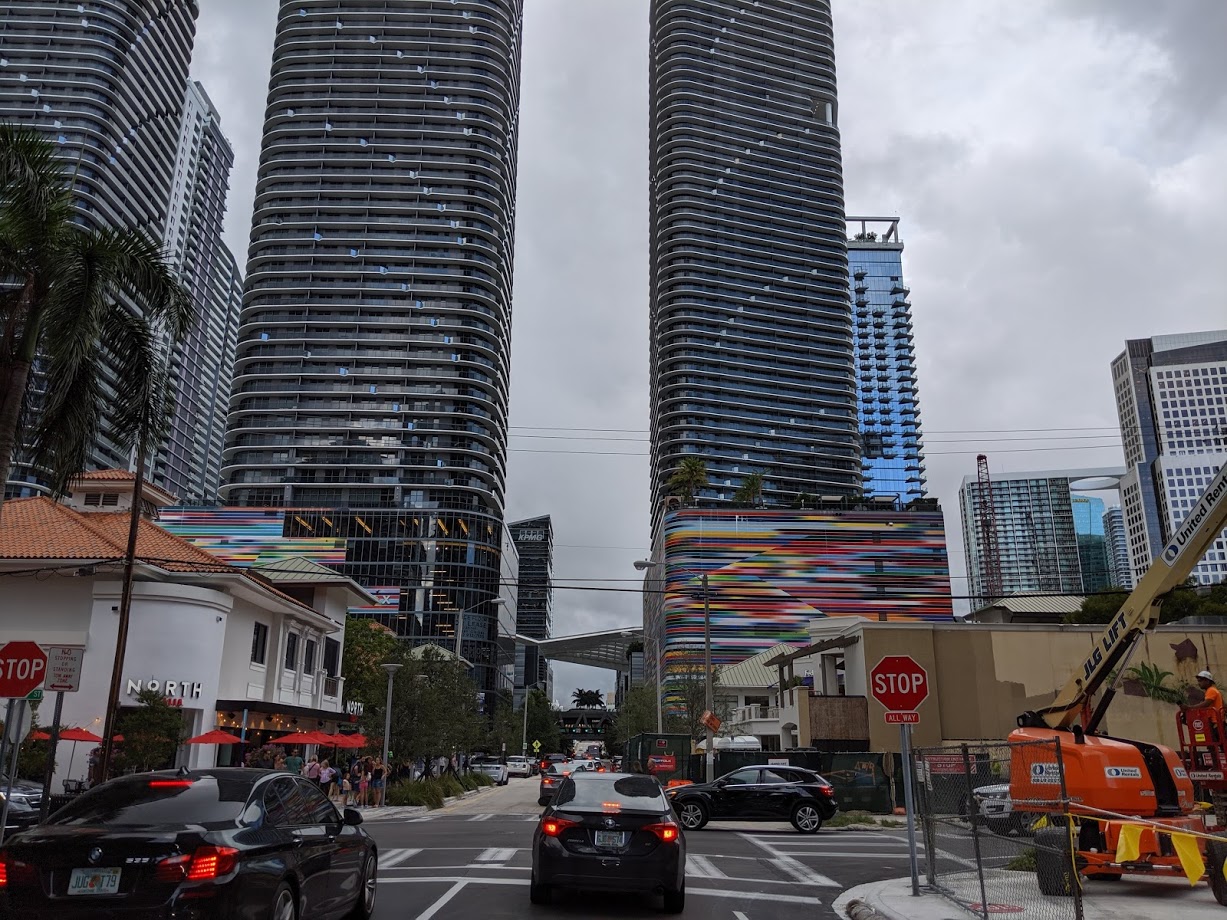 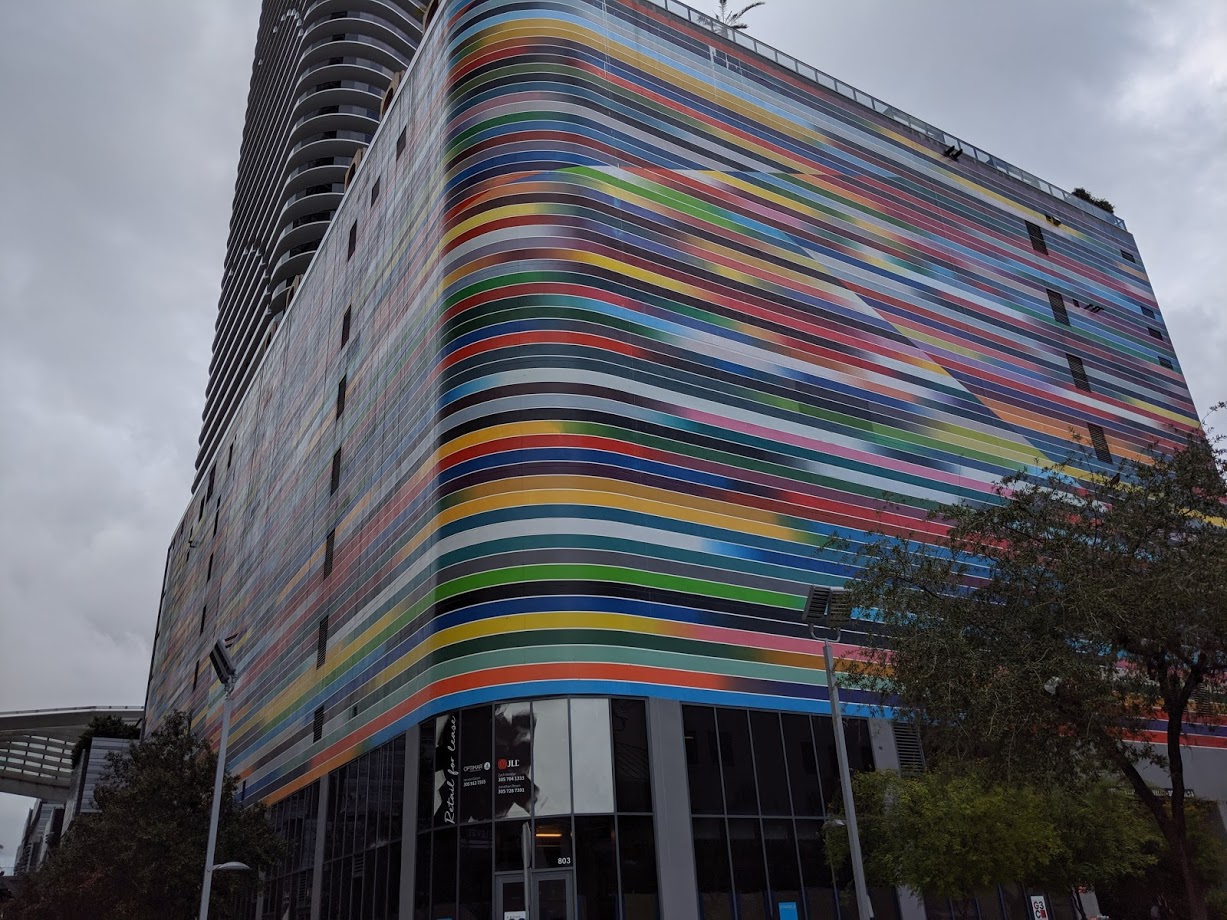